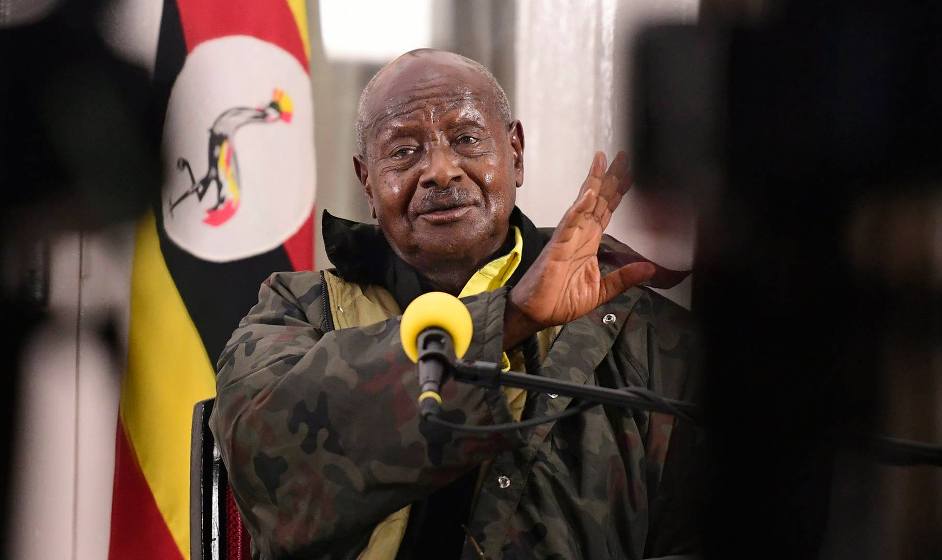 President Yoweri Museveni has revealed that Government shall organize bailouts for businesses that have been badly hit by COVID-19 pandemic.

The President made the remarks Sunday evening during his special address to the nation.

“As we look forward to emerging from this COVID-19 nightmare, we shall organize bailouts for businesses that have been affected by the pandemic; these include among others; private schools, the entertainment industry, the hospitality industry, street vendors,” Museveni said.

In the battle against Coronavirus and the other virus, Museveni said, [Ugandan] scientists have given him the good news that they have developed seven wonderful products, six of which are under trial, and one, an immune booster is already being used.

“The first three (3) are all anti-virals- killing the virus and limiting the damage of the virus to the body. The scientists have told me that dozens of people have been healed by these substances but, starting December 15, 2020, patients under strict medical supervision will have this medicine tried on them,” Museveni said.

He added: “The scientists are saying that within 40 days, enough patients will have been treated to convince other persons that are not part of the trials that the drug works against COVID-19 and other viruses. The fourth exciting product is a bronchial dilator- a drug that will keep your lung airways open without the need to use the ventilators that cause so much damage to other body parts where they are inserted.”

He added that Ugandan scientists have also developed two diagnostic tents- one which uses saliva and can give results in 30 minutes. There is always opportunity in adversity, he said.

One thought on “Gov’t To Bailout Businesses Affected By COVID-19, Says Museveni” 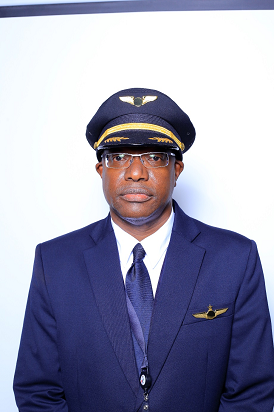 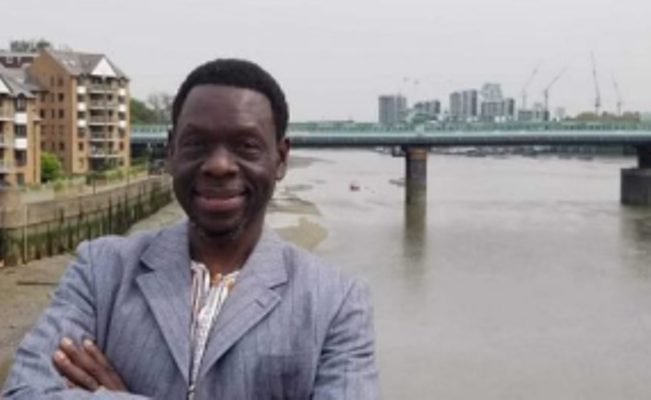 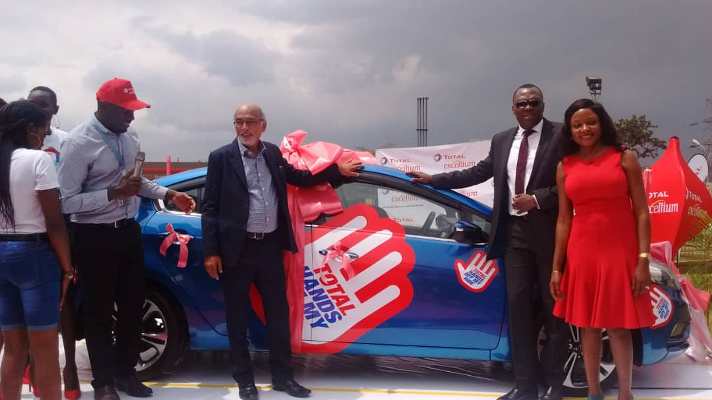