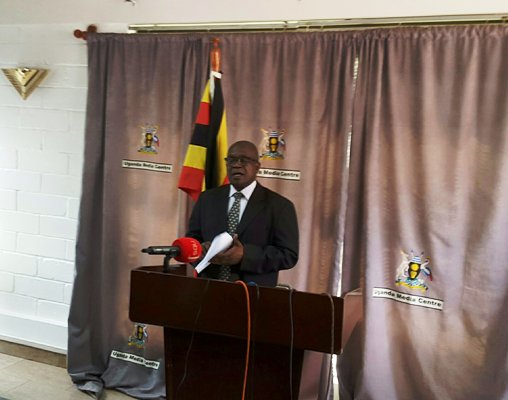 The government of Uganda has revealed civil servants that will benefit from the first salary enhancements.

Addressing journalists on Monday at Uganda Media Centre, the Minister for Public Service, Muruli Mukasa said the salary enhancement will be carried out in a phased manner.

The salary increments vary according to professions and seniority.

Mukasa said with the pay, rise efficiency should be expected.

“Government is true to its commitment of better service delivery,” he said, adding: “I would like to appeal to other public servants to remain calm and be patient.”

Frank Tumwebaze, the Minister of ICT and Communications emphasized that the salary enhancement decision by will benefit all categories across the entire spectrum of the civil service in a phased manner.

“This is intended to ensure equity and fairness for all government workers,” he said.

Security Minister, Henry Tumukunde said: “This process has been on since 2015 “I want to really appeal to all workers to really understand.”

Uganda has been dogged by strikes for a long time, with the latest being that of doctors that left public hospitals literally closed for two weeks.

However, Mukasa says, “I think there should be no cause for extension of industrial actions or strike.” 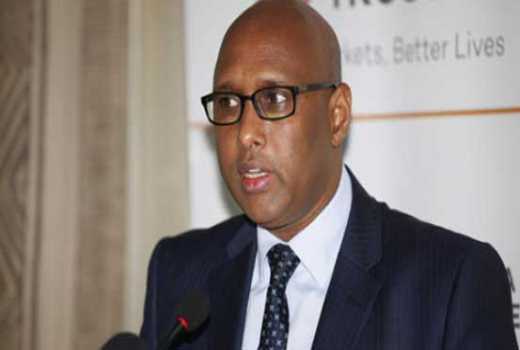 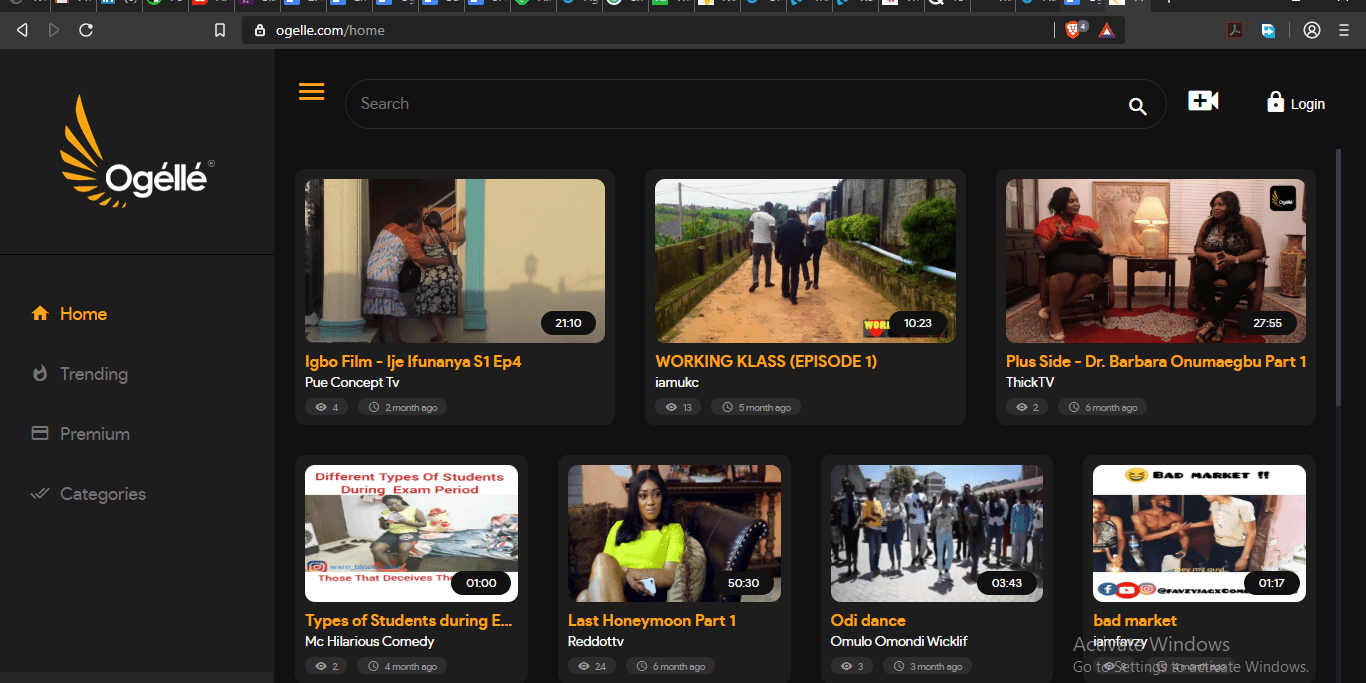 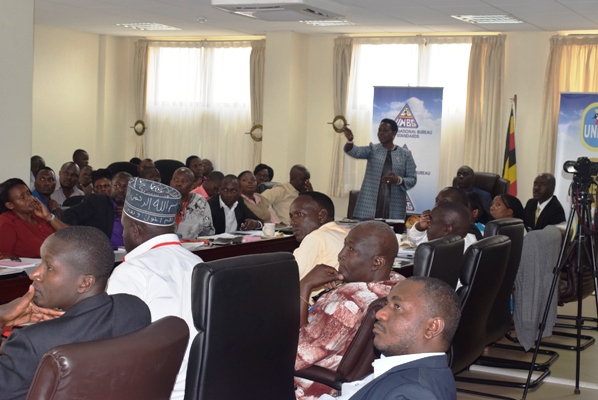