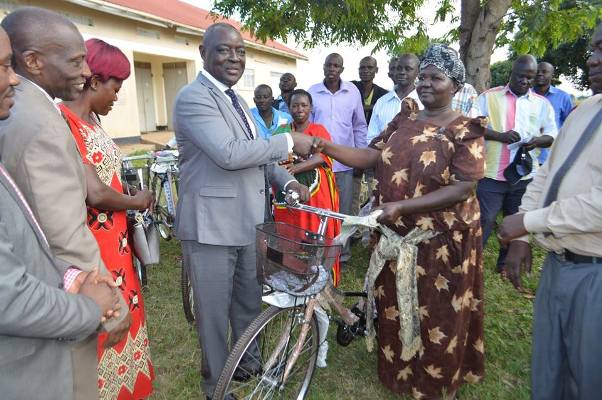 The Government of Uganda through Ministry of Agriculture, Animal Industry and Fisheries has procured and delivered 3000 bicycles to support at least two lead farmers per village in 15 districts.
While handing over the bicycles to lead farmers in Namutumba District today, the Minister of Agriculture, Animal Industry and Fisheries, Vincent Bamulangaki Ssempijja said the bicycles were procured under the Uganda Multi-Sectoral Food Security and Nutrition Project (UMFSNP) supported by the Global Agriculture and Food Security Program (GAFSP) and the World Bank.

The Minister said the project objective is to increase production and consumption of nutrient-rich foods and utilization of community-based nutrition services in smallholder households in the project areas.

The project innovatively uses primary schools under the universal primary education programs as a transfer pathway for both agriculture and health based nutrition friendly technologies and services to reach the surrounding communities.
“This has been done because government recognizes malnutrition`s complexity and decided to incorporate a mult-sectoral approach to nutrition programming into its national policies”. The Minister said.
“We are giving out these bicycles to two lead farmers per village in 15 districts; we are trying to encourage them to mobilize others into growing nutritious foods like Iron rich beans, locally available vegetables, pumpkins, eggplants, ovacado, mangoes, pawpaws and oranges”. He added.
The project Geographical scope is 15 district local governments namely; Namutumba, Iganga, Bugiri, Kabale, Isingiro, Ntungamo, Bushenyi, Kasese, Kyenjojo, Kabarole, Kiryandongo, Arua, Yumbe, Nebbi and Maracha. The primary beneficiaries are pregnant women, breastfeeding women, child below 5 years and the wider community members.
The project is being implemented by four line Ministries; Ministry of Agriculture, Animal Industry and Fisheries, lead ministry, Ministry of Health, Ministry of Education and Sports and the Ministry of Local governments under the overall leadership of the Office of the Prime Minister. 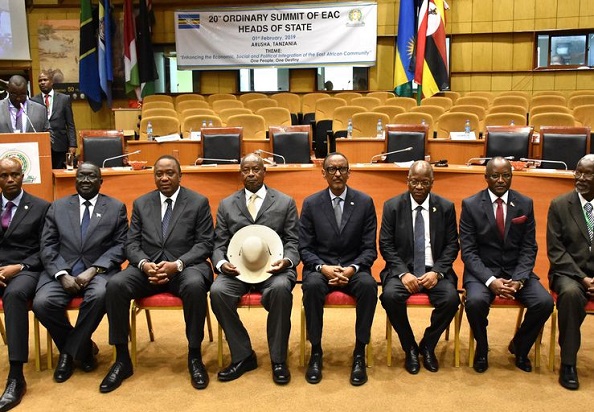 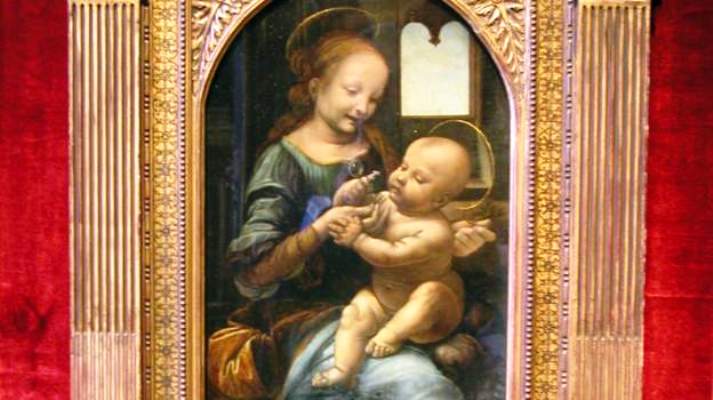