Those on trial are Apollo Kyabagye, a senior Intelligence officer at the Internal Security Organisation-ISO, Faridah Nakaye-a friend to the deceased, Carol Alinda- a businesswoman, Fatuma Kabagambe- a suspected drug trafficker, and Nassif Walusimbi- a special hire driver.

They were arrested from different parts of Kampala following information linking them to the death of the businessman, who had reportedly travelled to Uganda to meet the head of Internal Security Organization Col. Fred Bagyenda. The Finnish is believed to have come to Uganda after he was told that there was a deal for the government of Uganda to buy guns from his company.

But Teräsvuori was arrested on accusations that he had travelled into the country on a forged clearance letter. He died a day later from Pearl of Africa Hotel in Kampala. A toxicology report released earlier indicates that the deceased was killed by a concoction of Narcotics, Pesticides and Herbicides.

They are now charged with manslaughter, forgery, conspiracy to commit a felony and trafficking in narcotics and psychotropic substances contrary to section 5 of the Narcotic Drugs and Psychotropic Substances Act. 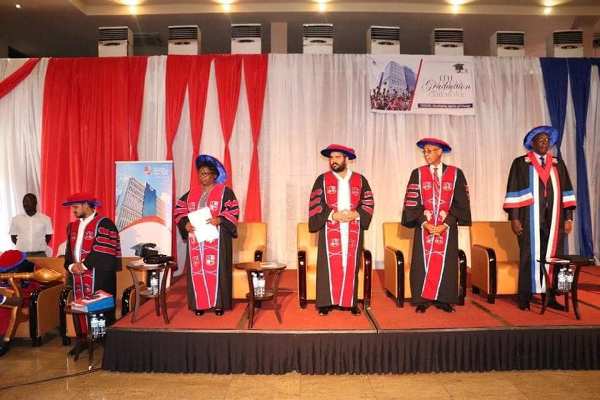