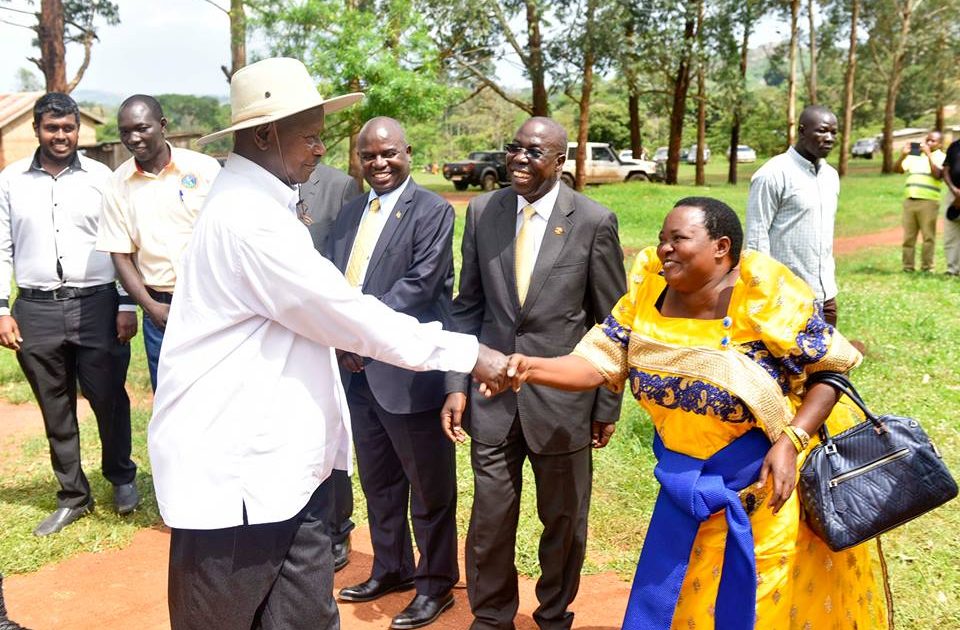 President Yoweri Museveni has assured Bibanja holders living on Mailo land that their land tenure is legally protected and no one should evict them.

Those chasing them from their land were doing so illegally, said the President, adding that it was in contravention of the law and that they are taking advantage of their ignorance of the existing law.

President Museveni made the remarks on Saturdday at Kisengwe Trading Centre in Kakumiro where he was chief guest at district’s belated Women’s Day celebrations.

Responding to several complaints by local leaders about the continued eviction of Bibanja owners on Mailo land especially through collusion of rich people and absentee landlords, the President said the Land Amendment Bill 2008 was explicit on the status of Bibanja holders and barred illegal evictions.

He added that government had embarked on a process of compensating the landlords and processing titles for the Bibanja holders but limited resources meant the exercise would be gradual. Landlords, said the President, should be patient.

Mr. Museveni told the excited mammoth crowd that government was working on all major roads in Bunyoro sub-region.

He said road works have started on Mubende, Kakumiro-Ndaiga and Kigumba, Kagadi to Kyenjojo roads.

He added that the road from Hoima, Bulisa to Wanseko was to be tarmacked while Hoima-Kaiso-Tonya was complete and all districts had been provided with new and sound equipment to work on murrum roads.

President Museveni castigated those who propagate lies that all development programmes can be undertaken at the same time, saying the National Resistance Movement has developed Uganda through prioritisation and will continue to do so because resources are naturally scarce.

He however said whereas the government was on track in providing necessary services such as security, electricity, education and health facilities, citizens needed to do their part in fighting household poverty and safeguarding themselves from HIV/Aids for Uganda to develop.

He greatly thanked Kakumiro Woman MP Robinah Nabanjja for raising resources and putting up Kisengwe Health Centre III that she later handed over to the government.

The health facility, said the President, would go a long way in supplementing government’s provision of health services in the district and pledged to expand the unit by constructing a new fully-fledged women’s ward.

The Finance Minister Matia Kasaija pledged that his ministry would ensure that funds are availed to extend water to the health centre to make it fully functional.

He lauded the government for the positive poverty eradication programmes that have targeted the youth and women in the district and for provision of the road equipment that has enabled the district to fix more than150 kilometres of roads. 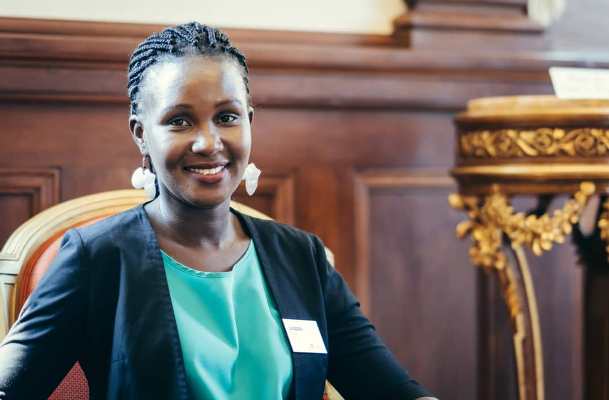