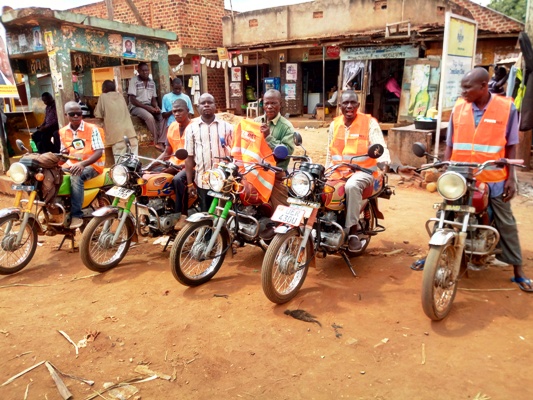 Government is planning to halt the current designs of boda bodas and have the players in the industry adopt new innovations before they are allowed to carry passengers again.

This was revealed by General Katumba  Wamala, the bMinister of Works and Transport on the floor of Parliament on Tuesday.

“We have received a sample and he has designed an innovation which separates rider from passenger, we have engaged chief mechanical engineer and Ministry of Health to see how it can reduce the proximity between rider and passenger. They are looking at the mechanical and health part of it,” said Katumba.

President Yoweri Museveni on Monday stayed the ban on boda bodas carrying passengers, saying the nature of business has no room for social distancing, a thing that could be a breeding ground for the spread of COVID-19.

However, the President’s decision has come under scrutiny by some MPs like Latif Sebbagala (Kawempe South) and Moses Kasibante (Rubaga North) who tasked Government to justify the decision.

“The most important luggage is passenger and without passenger many boda bodas are suffering. They hardly get anyone to transport their luggage because it requires trust and someone has to be known. The situation is very worse,” Sebaggala said.

Kasibante wondered why Government has allowed buses to ply routes for over 10hours a day but can’t be allowed to carry passengers.

Speaker Kadaga also questioned the Presidential directive saying the people who take such decisions need to only stop thinking for only Kampala but the rest of Uganda, “Sometimes, the people who think about decisions think about Kampala only but upcountry boda bodas are surest means of transport.”

“The different categories that haven’t been opened, we have teachers in private schools, arcades etc. Can government come to this parliament and explain, because the closure was a temporary measure if they have any relief to the categories. These people aren’t working at all they have families to feed and the relief must be immediate not one that has to be discussed by all organs of the state” said Ssemujju.

Speaker Kadaga ordered Prime Minister, Ruhakana Rugunda to come to Parliament and explain the relief plan Government has put in place to Ugandans whose businesses remain closed following the extension of lockdown by President Yoweri Museveni on Monday. 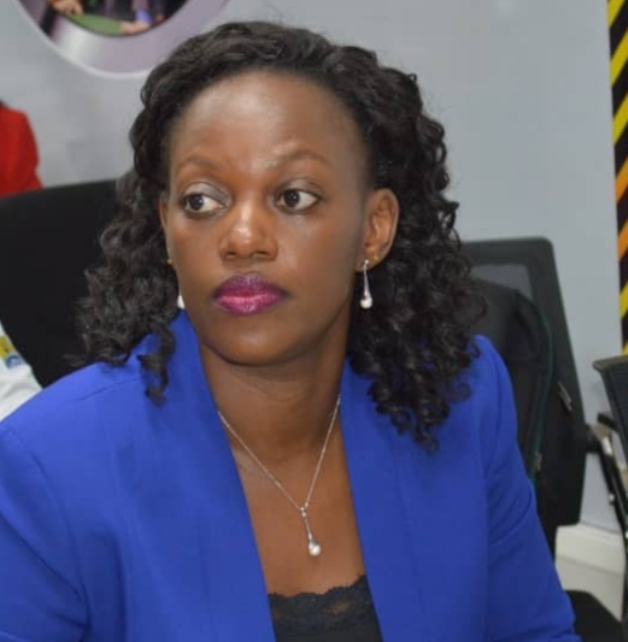 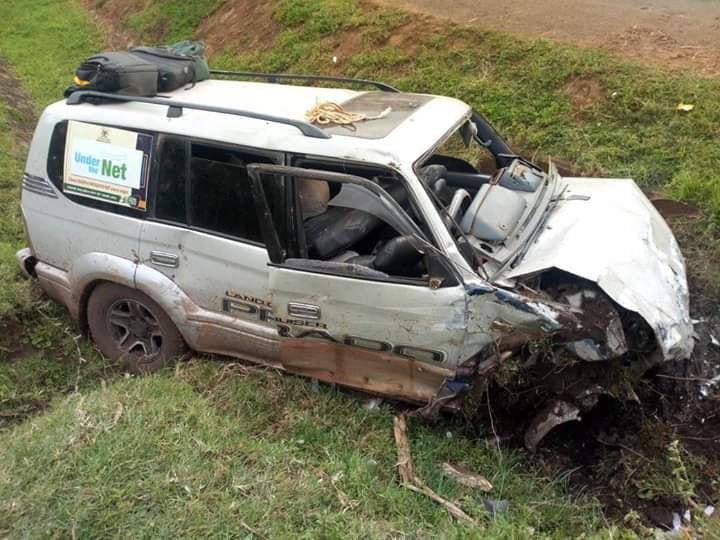 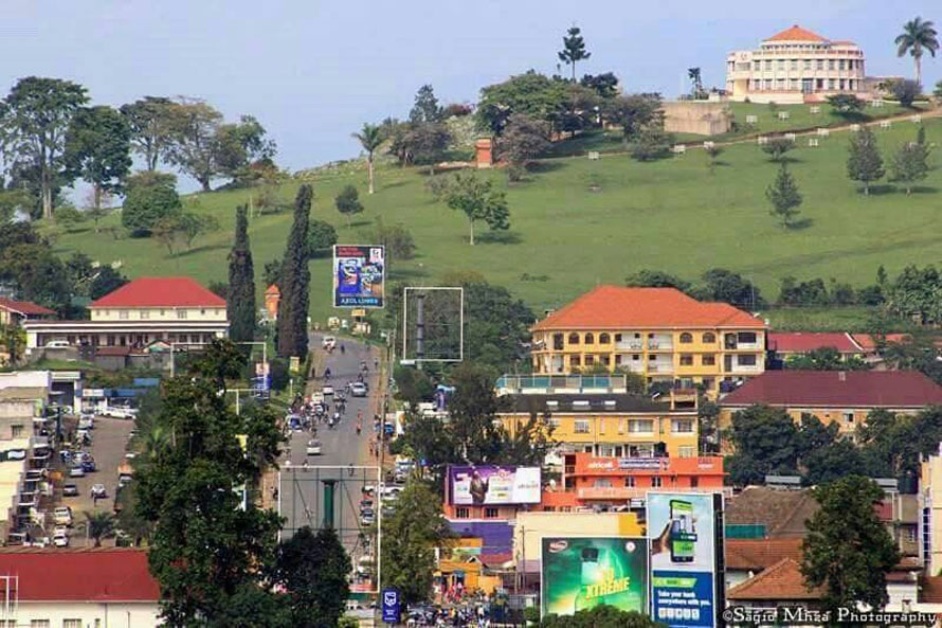