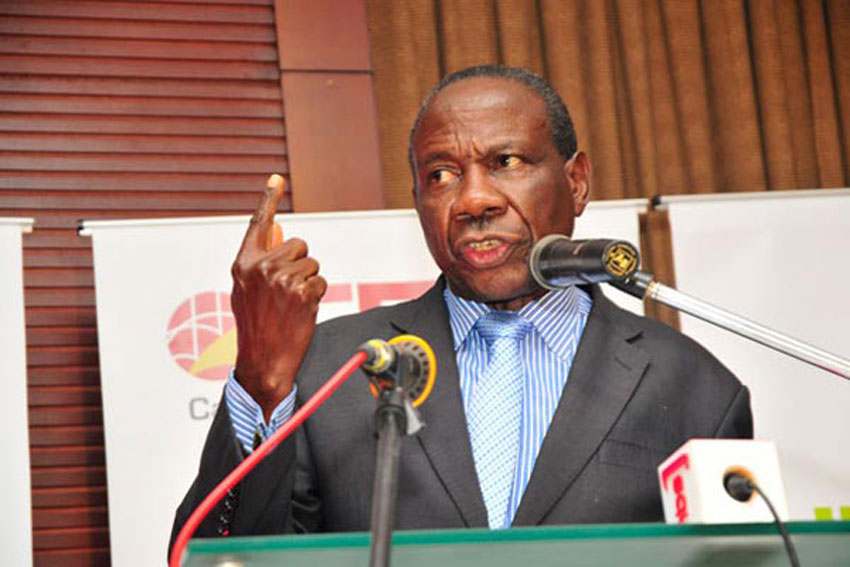 The Ministry of Finance has unveiled a new Medium-Term Debt Management Strategy (MTDS), aimed at ensuring value for money from the loans that are being borrowed for the next financial year.

The plan specifies how the government plans to structure its debt portfolio in the medium term. It also operationalizes the debt management objectives, considering the constraints, and, more specifically, the government preferences regarding cost-risk trade-offs.

According to the ministry, by the end of December 2020, Uganda’s debt stood at USD 17.96 billion ( 65.83 trillion Shillings) indicating an increase from USD 13.3 billion (49 trillion Shillings) at the end of December 2019. This increase was due to a rise in external borrowing and its disbursements to address the socio-economic impact of COVID-19 as well as growth in domestic debt issuances to finance the fiscal deficit.

The strategy that is presented annually is drawn from the 5-year Debt Management Strategy. However, its implementation was affected by the revenue shortfalls during the last financial year and the response to the social-economic impact of the COVID-19 pandemic.

“The government borrowed extensively to manage the effects and thus breached the set objectives of the FY 2019/20 MTDS. Interest payments to GDP was within the target range set of 2.19 per cent-2.4 per cent and domestic debt maturing in one year was below the operational target of 39.26 per cent.” The government also breached its external interest payment as a percentage of GDP at 0.6 per cent as of December 2020 which is above the year objective of 0.5 per cent.

Now, domestic borrowing will majorly be in form of longer-dated instruments aimed at reducing the refinancing risk in the public debt portfolio, according to the plan. External financing will also be driven by disbursements and new financing in form of concessional, semi-concessional, and non-concessional or commercial sources.

However, financial experts say that currently, the debt level might not be high enough to be deemed risky, but that the worry is what the country is borrowing for, the source of the loans, as well as the terms negotiated by the borrowing country.

Economist Dr Fred Muhumuza says the government must take radical approaches regarding borrowing instead of accepting all terms set by the lenders, which he refers to as the Trump Politics. He gives an example of China, the largest lender for infrastructure projects.

Muhumuza reasons that China funds the construction of roads and railways in the country to increase the uptake of its exports in Uganda.  He says that as such since the lender is directly benefiting from the good infrastructure in Uganda, it should be made to share the burden of the loan, either by reducing interest on it or even giving part of the financing in form of grants.

The Civil Society Budget Advocacy Group, CSBAG, says Uganda’s main problem is spending on areas that are not critical, even when the economy is not doing well. The group says the debt management strategy every financial year is a good practice to have as an annual road map to manage debt since the government continues to acquire loans annually.

It however says whether the plan is followed or not is where the challenge is. “Going by ratings of IMF and MoFPED, our risk debt credibility reduces by the years showing risks tending towards a debt trap.

This indicates that our management of debt is poor given the rate at which we are borrowing,” says the CSBAG.

Julius Mukunda, the Executive Director at the Civil Society Budget Advocacy Group says that government needs to review the loan structure and implement loan projects that will have quick returns to address COVID-19 impacts, yet it is spending on loans not yet received or put to use.

The current debt structure which had domestic debt financing accounting for 65 per cent of total debt financing is considered too expensive for the economy to sustain. The civil society proposed that government should reverse this position gradually protect the private sector from being crowded out by government from borrowing locally.

The ministry of finance says domestic borrowing is attractive because the loans are easy to get and that even when the need for restructuring arises, it is easier to deal with a local lender than an international one. However, Mukunda says that this has adverse effects on the economy.