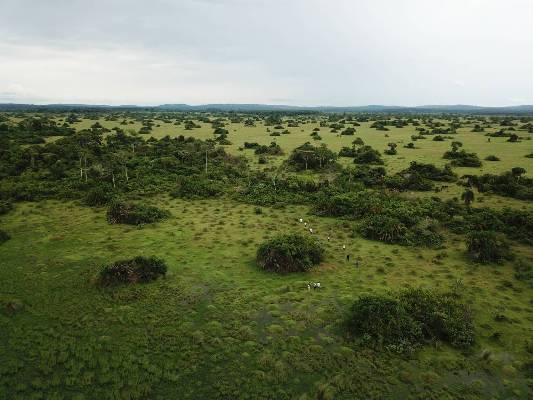 The government is proposing to impose a moratorium on sale of agricultural land to prevent over fragmentation of cultivable land.

Fragmentation of land is largely blamed for the decline in agricultural productivity, especially for products that require big areas.  Apart from fragmenting the land, much of the land sold has been converted into other uses like the construction of housing estates that the government thinks are not as important as agriculture.

This is in reaction to findings in a report titled: The Future of Africa’s Agriculture – An Assessment of the Role of Youth and Technology.

The Commissioner for Youth and Child Affairs at the Ministry of Gender, Labour and Social Development, Mondo Kyateeka says the government is seeking ways of curbing the sale of agricultural land, saying the position is that agricultural land should remain for that purpose.

The study done by Heifer International, a pro-agriculture development charity, featured 30,000 youths in 11 African countries including Uganda, Kenya, Rwanda and Tanzania, as well as stakeholders in innovation and smallholder farmers.

The study was commissioned to find out why the youths have not embraced agriculture despite the heavy investment by countries and NGOs into the drive, and why those involved in the sector, are not adopting agriculture technology.

According to the study, one of the major impediments is lack of access to land, with at least 59 percent of the youth surveyed saying they have no access to land, while another big number say they do now own the land on which they farm.

The study says this makes it impossible for the youth to engage in agriculture, while those that have access, cannot use the land either for perennial crops or for getting credit to modernize their practices because they do not own the land.

Kyateeka, the Commissioner for Youth and Child Affairs at the Ministry of Gender, Labour and Social Development says that unfortunately, young people are selling off the land to migrate to cities or go abroad for low-skills jobs.

There are also feelings that older people are not willing to relinquish the land they can no longer use, to the younger persons to use it.

However, Kyateeka says, most of the agricultural land that is being sold off was inherited by the children.  He proposes that parents help in showing the children the importance of maintaining the land as an inheritance but also register the land as an estate to be owned by all the children even when the parents are dead. In this way, the land can be used to generate money without being sold.

According to the Ministry of Finance, Planning and Economic Development, of the 70 percent Ugandans who are involved in agriculture, 61 percent are now categorized as being in commercial agriculture.

Kyateeka says that the 39 percent still in subsistence farming, must still be reduced if the contribution of the sector to the economy is to improve from the current 23 percent.

In Africa, there have been innovations to help farmers produce and earn more using digital innovations, with startups like Grainpulse in Uganda and Agriprofocus in Tanzania.

Despite the potential of technology to change Africa’s agriculture sector, smallholder farmers are faced with the challenge of incorporating technology into their agricultural practices.

The research suggests that efforts geared towards providing financial capital, capacity building and access to land will spur the youths’ interest in agriculture.

Smallholder farmers will embrace technology if their capacity is developed and there is affordability in the cost of adopting technology.

The study shows that 23% of the youths in agriculture are using any form of agri-tech like an app, SMS, website and other software.

The common argument for the low usage includes high costs of gadgets like a smartphone, high cost of data and low internet literacy levels.

Heifer International Uganda Country Director, William Matovu says there is a negative perception among the youth towards agriculture that should be tackled by all the stakeholders.

He thinks that making the smartphone readily available and lowing the cost of data will make it easier for the youth to adopt technology and find agriculture more attractive. 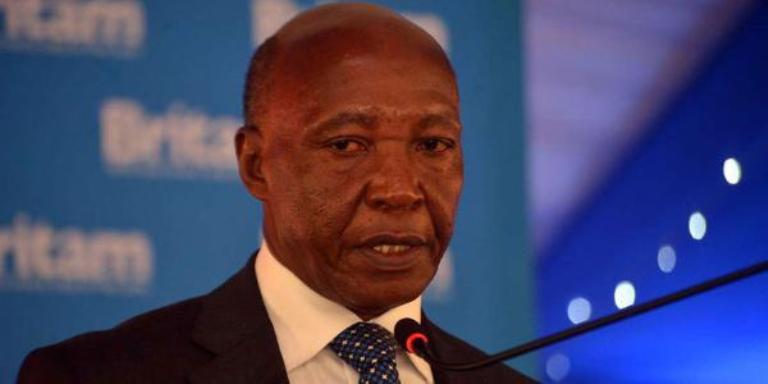 Britam To Lay Off 100 In Cost Cutting