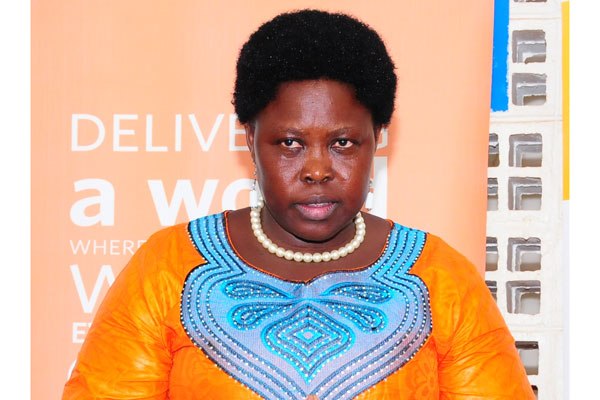 Government through the State Minister of Health, Primary Health Care, Joyce Moriku Kaducu (in featured photo) has confirmed the outbreak of measles in Uganda.

The admission by Government followed a matter raised by Lawrence Akuguzibwe, the Mwenge North lawmaker, who informed Parliament on Tuesday that since January 2019, 16 children have lost their lives to measles and asked Parliament to compel the Ministry of Health to come up with remedies to this problem and carry out a mass immunization sensitization because some religious leaders are warning parents against immunizing their children.

Responding to the matter, Moriku said; “It is true there is an outbreak of measles; we are putting strategies like mass immunization across the country.”

However, Busongora County North MP, William Nzoghu wasn’t satisfied with the Minister’s statement arguing that the matter raised was of life and death and to worsen matters, measles has killed a number of children in this country and there was need for the Minister to come up with concrete solutions to save the other children.

“I thought the minister would say team being constituted and do needful to mitigate it. To say they are receiving report, what are you doing with these reports? When are you constituting team to respond to these emergencies, when are you sending team to asses situation in Kyenjojo?” asked Nzoghu.

Moriku replied saying the action plan and intervention has been put in place, and the first interventions were in affected districts.

However there have been new districts affected and emphasis would be put towards intensifying discussions with cultural and religious leaders on importance of immunization.

The development comes at a time when the Ministry of Health announced an outbreak of measles in 26 districts in 2018, with districts of Amuru Kamuli, Mbale, and Butebo pointed out as the most affected in the country.

Measles is an acute and highly contagious viral disease that occurs primarily in children and is marked by runny nose, dry hacking cough, conjunctivitis, or swollen eyelids and inflamed eyes, watery eyes, and photophobia, or sensitivity to light.

Other symptoms include sneezing, a reddish-brown rash, very small greyish-white spots with bluish-white centres in the mouth, insides of cheeks, and throat as well as generalised body aches.

The disease lasts three to four days and can be damaging to a fetus during the first trimester, kills an estimated 2.6 million people yearly, according to the World Health Organisation (WHO). 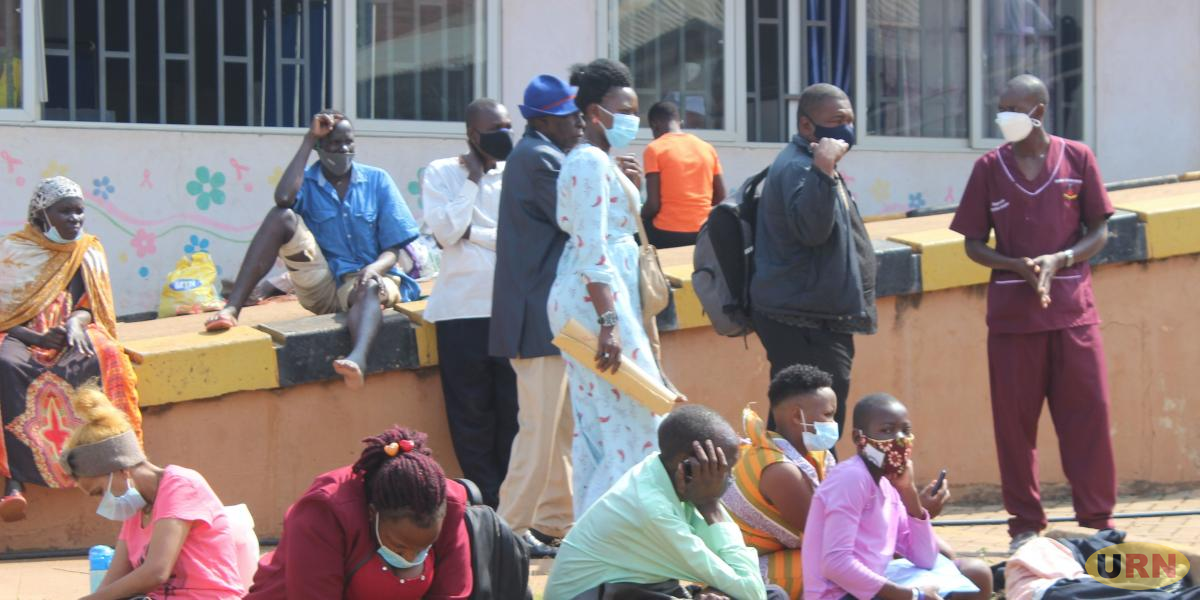 With Nowhere to Go, Cancer Patients Sleep in the Cold Like Guards 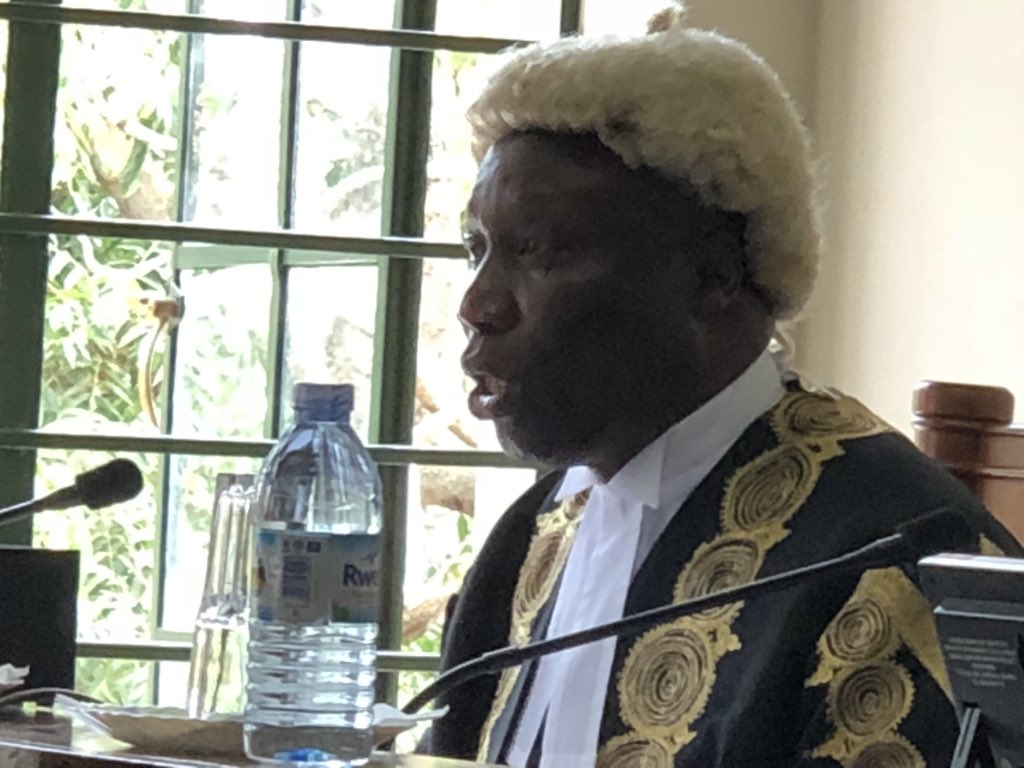 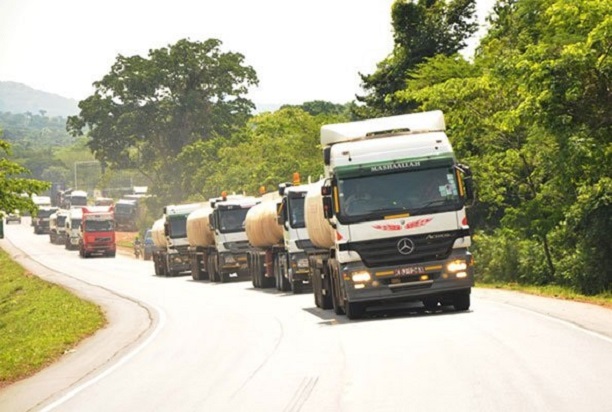