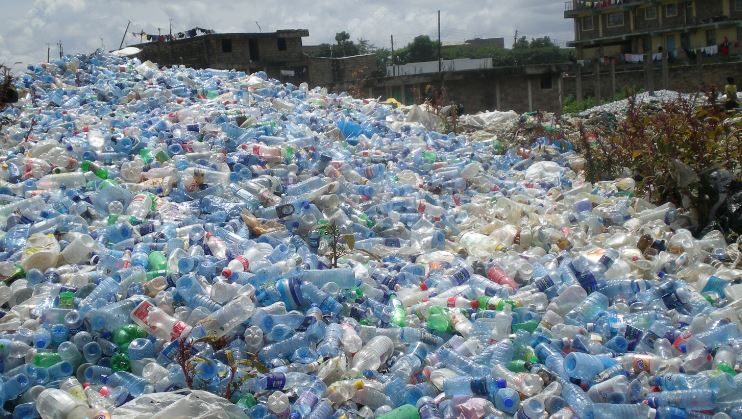 Some 170 countries gathered in Kenya’s capital, Nairobi, to address the environmental impact of plastics have agreed to – as they put it – “significantly reduce” single-use plastic products over the next decade.

The resolution, agreed after marathon talks at the UN environment assembly, was a watered-down compromise of the initial ministerial statement.

This had proposed the phasing out of single-use plastic by 2025, but several richer nations, led by the US, had objected to such deep cuts.

More than eight million tonnes of plastics enter the world’s oceans each year. 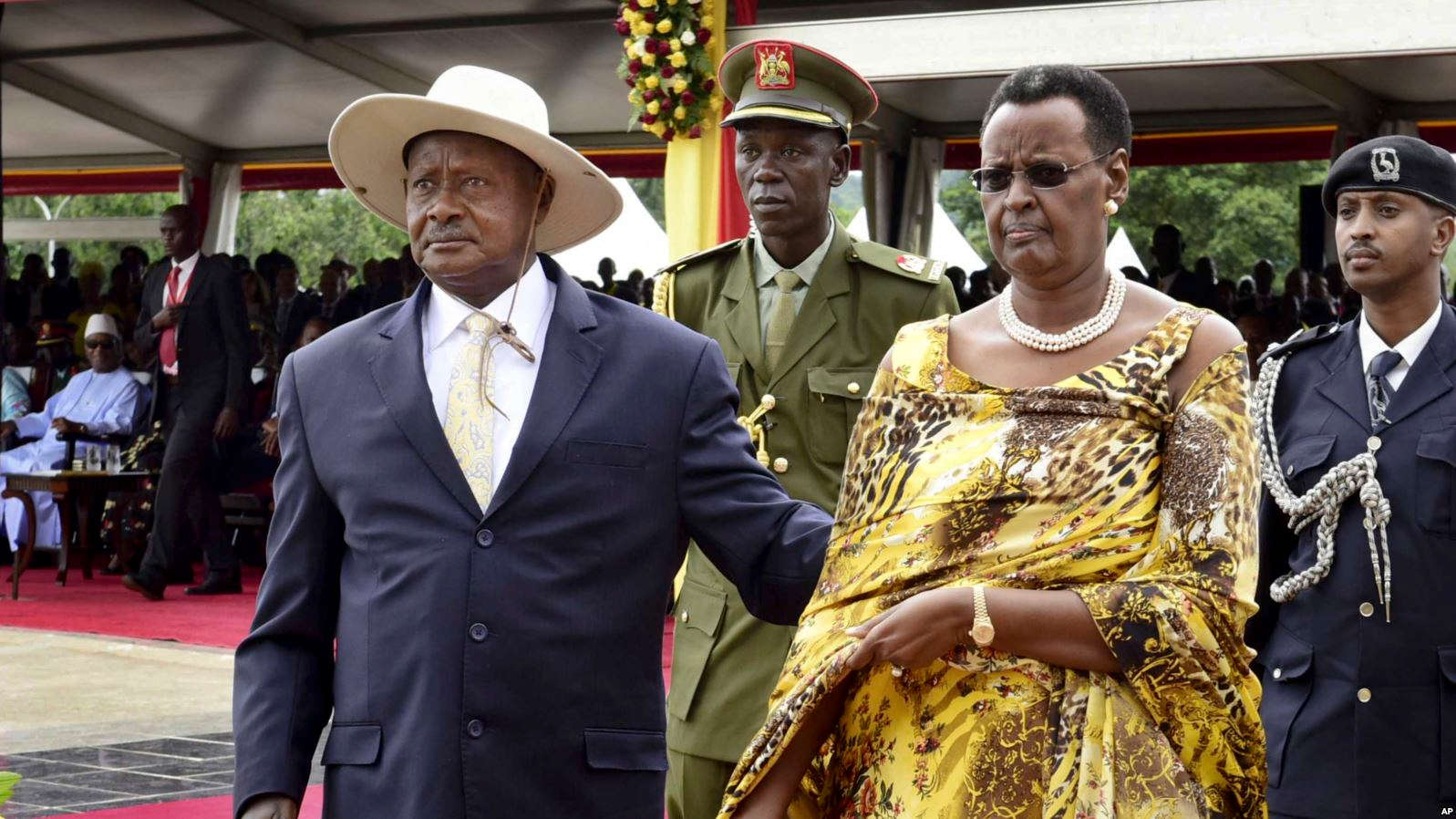