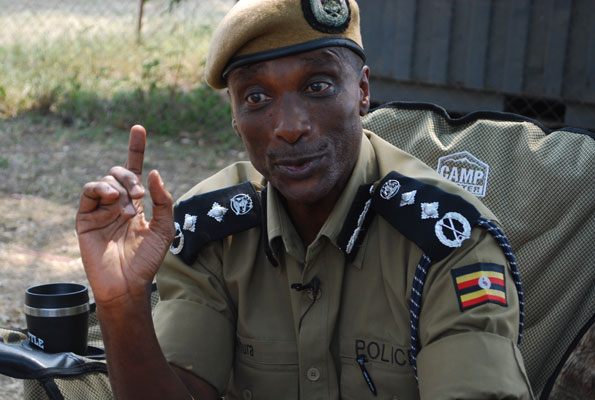 Uganda’s Inspector General of Police Gen Kale Kayihura says that he will not allow politicians to take the debate over whether the age limit of the president should be raised to universities and villages.

Gen Kayihura told a local newspaper that he had got intelligence reports that some opposition leaders have been inciting youth, especially students at university, to cause confusion about the age limit bill.

“Age limit debate is strictly in parliament, but not in schools or villages. It is supposed to be debated in parliament and should be among MPs,” Kayihura said.

Earlier this week the government appeared to say that a bill to amend the constitution was not on the cards.
However the paper reports that the Deputy Attorney General Mwesigwa Rukutana has confirmed that the bill that seeks to amend the an article concerning the age limit is due to be tabled later this year.

Under the current constitution a person over the age of 75 is not eligible to stand for president.

President Museveni,who turns 73 this year, would not be able to stand for re-election at the next polls in 2021. 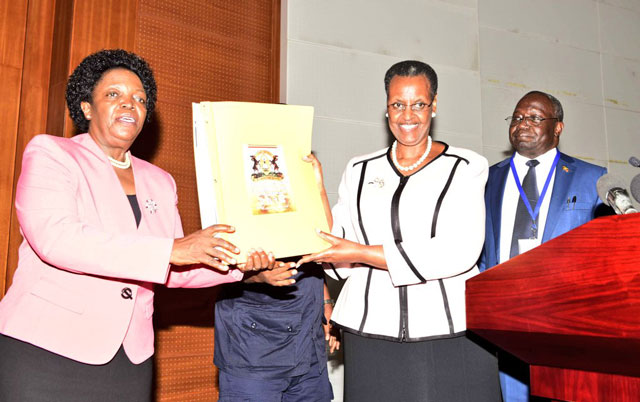 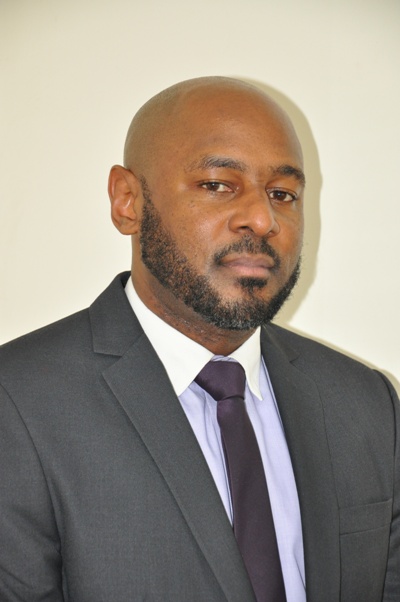 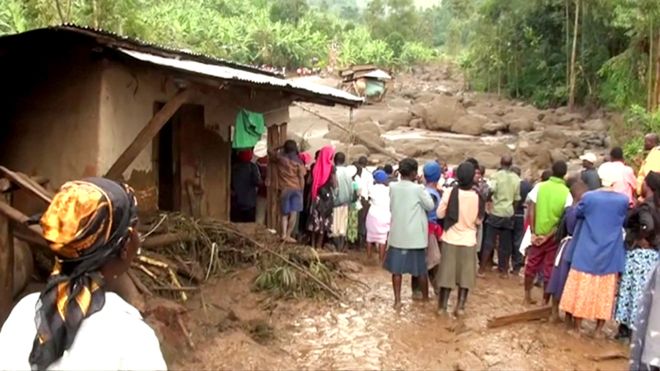