For the first time, the Bank of Uganda (BoU) and Ministry of Finance have spoken out on the reported Shs200bn government apparently injected in Crane Bank in order to save it from collapsing.

While appearing before Parliamentary Finance Committee on Tuesday, both Ministry of Finance and BoU officials denied media reports that government sunk Shs200bn into Crane Bank.

The above officials had appeared before the committee to give answers to questions surrounding the controversial collapse of Crane Bank and its eventual takeover.

David Bahati, the Sate Minister for Planning tabled two letters; an audit report from Price Water Coopers and a letter authored by Minister of Finance to Governor, requesting for Treasury Bonds and Bills to Bank of Uganda for monetary purposes, amounting to Shs200bn.

In a letter dated October19, 2016 ( a day preceding Crane Bank take over), Finance Minister  Matia Kasaija noted  that the order was intended to enable Bank of Uganda, to address the current issue in the financial sector.

To supplement on Bahati’s submission, Justine Bagyenda, the Executive Director in charge of Banking Supervision at BoU, added:

“I must say we didn’t (bailout Crane Bank with Shs200bn). The Government didn’t capitalize Crane Bank. There is no letter from Crane Bank… That letter (one tabled by Bahati) has been misread by people. You recall there were so many rumours in the industry that so many banks were collapsing and the Minister had to give us a warning letter, which the Minister read.”

She added:  “There is no money that Government put in Crane Bank, so this is the letter that has been misread of Government recapitalizing Crane Bank. It is important that the Minister tables it that is why it is here. We never used tax payers’ money to recapitalise Crane Bank.”

However, the lawmakers weren’t convinced by the submissions of the two government officials.

“For the first time we are getting a brief from Finance without any figures. If the Bank was deeply insolvent, by what extent? There must be something,” Henry Musasizi, the Committee Chairperson told off Bahati.

Legislators also questioned the relevancy of the report after it was discovered that the Price Water Cooper’s report focused on the compilation of inventory of assets as of October 20th 2016 and not an audit report on Crane Bank.

However, Bagyenda clarified that a forensic audit into how once one of the top four banks in the country collapsed in a short period of time was ongoing.

“The audit report discovered that Crane Bank was Shs239b in deficit. From here, we commissioned a forensic audit which has to show how the loss came in. The interviewing of relevant persons in the bank hasn’t been completed,” Bagyenda said.

When asked for a draft report, Bagyenda said: “There are people who left the Bank in 2013, these are key witnesses in the forensic audit. If we brought this draft, it wouldn’t be a document to rely on. We request, we fly people in [since] they were very senior and critical.”

It is important to note that on October 20, 2016, the Bank of Uganda, the regulator of Uganda’s financial sector, announced that it had taken over the management of Crane Bank Ltd after the bank became “a significantly undercapitalized institution.” On February 27, 2017, BoU announced the takeover of the now defunct Crane Bank by dfcu-at an undisclosed fee.

Sources say dfcu paid about US$40m, but this hasn’t been substantiated by BoU and dfcu. 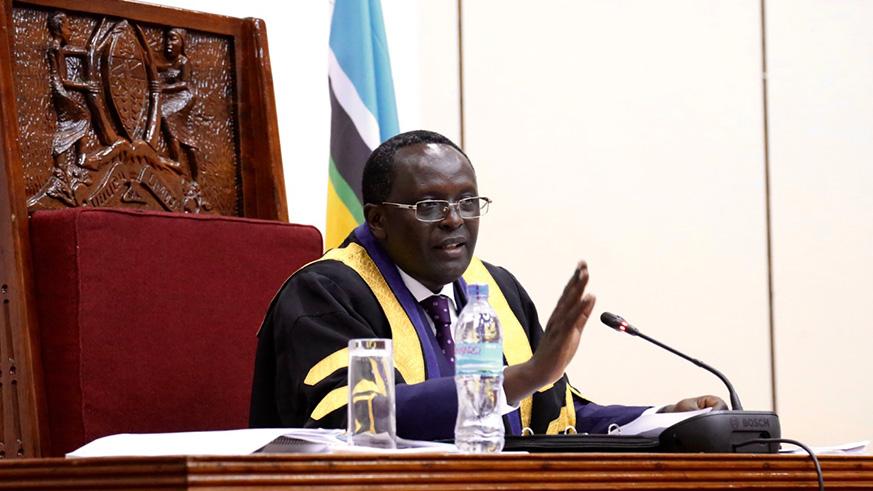 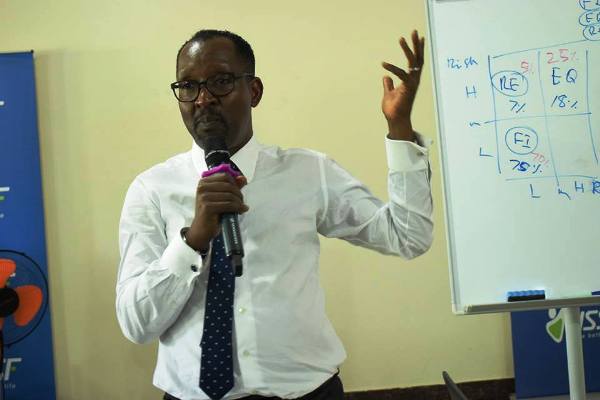