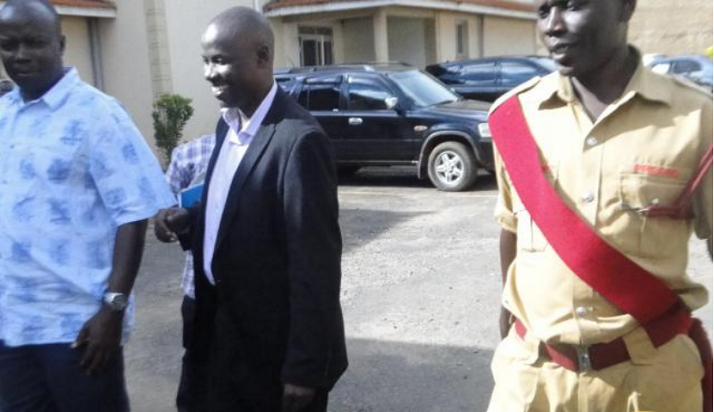 Richard Nataka (in black coat) tries to avoid being photographed

The Anti-Corruption Court in Kampala has sentenced Richard Michael Nataka, the former Secretary-General of the Uganda Red Cross Society to seven years in jail for embezzling more than 1 billion Shillings.

The Court presided over by Grade One Magistrate Moses Nabende has handed Nataka the sentence after finding him guilty on four charges that is embezzlement, causing financial loss, abuse of office and conspiracy to defraud.

The Court has heard that Nataka embezzled more than 1.2 billion shillings between February 1st, 2013 and September 30th, 2013 in Kampala. The money belonged to Uganda Red Cross Society and Nataka accessed it by the virtue of the office that he held as the Secretary-General.

The Court has found that Nataka irregularly approved and made payments of more than one billion shillings to Buki Enterprises Limited for construction work at the African Youth Leadership and Training Centre (Namakwa) and at the end, Uganda Red Cross Society was sent into losses.

Court has also heard that Nataka signed duplicate contracts in favour of Buki Enterprise Limited, Jensani construction and Saki Technical Services Limited for the execution of the said works which was also done fraudulently.

But Nataka who was previously facing trial with two others Geoffrey Serunjogi and Geoffrey Weponde, the Deputy Director for Finance at Uganda Red Cross Society was found guilty based on evidence from seven prosecution witnesses and his co-accused were acquitted for lack of sufficient evidence to pin them.

While handing him the sentence, the Magistrate indicated that although some offences he has handed him two years in jail, and others three, Nataka will serve the highest sentence of seven years that have been given to him on causing financial loss and embezzlement.

“The imprisonment sentences shall be non-cumulative. It is further ordered that the accused shall compensate Uganda Shillings 1,236, 917,932 to Uganda Red Cross Society,” said Nabende.

Nataka has also been barred from holding a public office for a period of ten years from today as required under the Anti-Corruption Act.

“This is to authorize and require you the said Superintendent to receive the said Nataka Richard Michael into your custody in the said prison together with the warrant and there carry out the aforementioned sentence into execution according to law”, reads the warrant of commitment from Nabende to the Superintendent of Prisons Murchison Bay Prison.

In 2018, the Director of Public Prosecutions withdrew charges of abuse of office against Nataka after he had been accused of allowing a vehicle Tundra type that belonged to an individual to go through the same container of Uganda Red Cross Society stuff so that it doesn’t pay taxes to Uganda Revenue Authority. 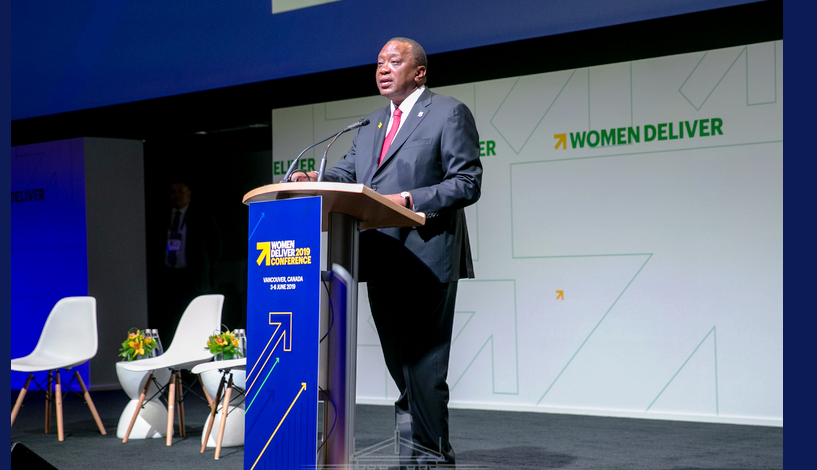 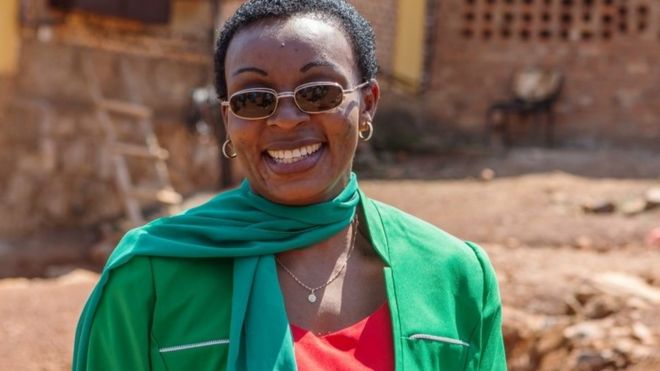