Several Ugandans are still skeptical about the planned revival of Uganda Airlines, and its impact on the aviation industry in the region.

This comes as the country awaits the arrival of the first two of four Bombardier CRJ-900 (CRJ9) planes, to launch the revival of the national flag carrier, at the end of this month.

Works and Transport Minister Eng. Monica Azuba Ntege has already confirmed that pilots of the Aircraft were sent to Canada for training. Eng. Azuba said they are supposed to meet with manufacturers to iron out a few issues in relation to the process.

Uganda airlines, which had started operations in 1977, was liquidated in 2001 after all potential bidders pulled out of an earlier process for the privatization of the corporation.

Prior to this, Uganda has leased out some its aircraft to air Zimbabwe to operate routes to Bujumbura, Kigali, South Africa ad Tel Aviv, and discontinued all routes to Europe.

Government is now making efforts to revive the airline. Last week, the government has submitted a request to parliament for the disbursement of an additional 280 billion Shillings (USD7.53 million) for the purchase of two CRJ-900s for Uganda Airlines. Once here, the regional jets will service destinations across East, Central, and Southern Africa.

But some of the former employees of Uganda Airlines have expressed reservations on the revival of the airlines and its sustainability.  Justine Nakawombe, one of the former employees of the Uganda airlines says that the airline will not survive if factors that led to its collapse and cancellation of its Air Operating Certificate are not addressed.

Badda Fred Williams, another former employee of the corporation says that whereas it is important to have a flag carrier as a country, it would be difficult for Uganda airlines to break even if Ugandans do not own it.

Badda’s reactions have been re-echoed by Sembabule Female District representative Anifa Kawooya, a former employee of Uganda airlines, who is equally pessimistic that the revived Uganda airlines would celebrate its first anniversary.

Fred Bamwesigye, the Deputy Director of the Civil Aviation Authority says the government is not looking at the airline as a profit-making business but rather a transport infrastructure that would help in Marketing Uganda’s vast potential. 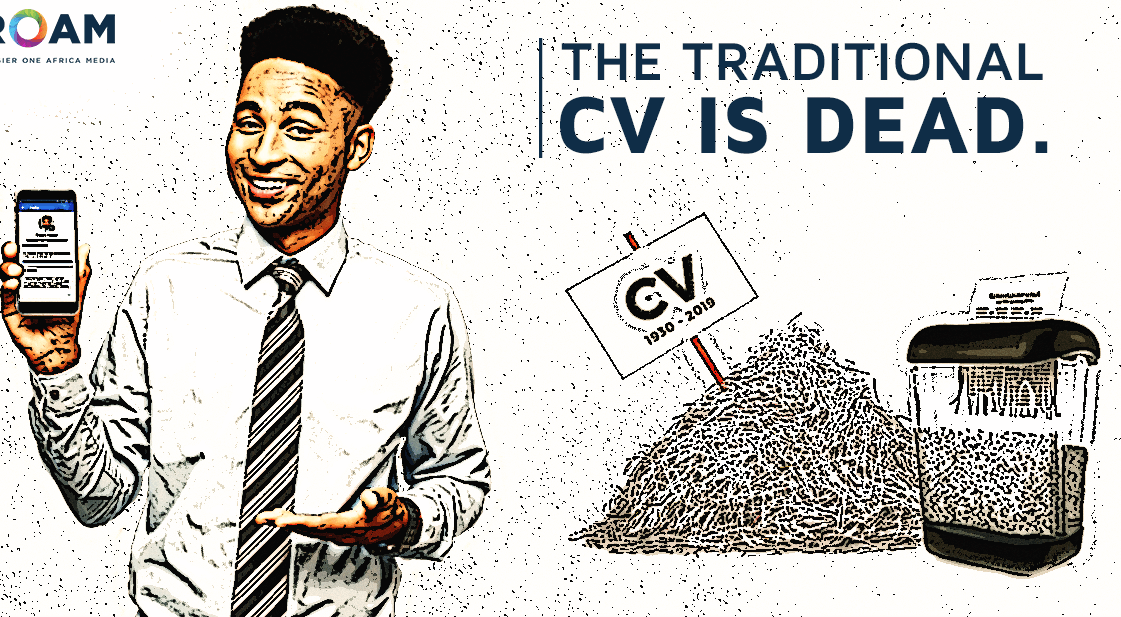 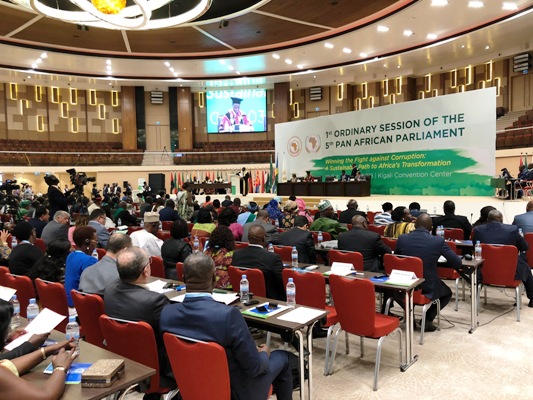 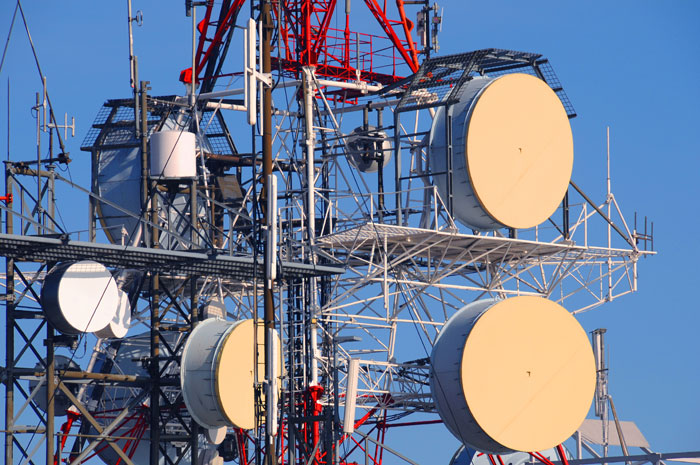