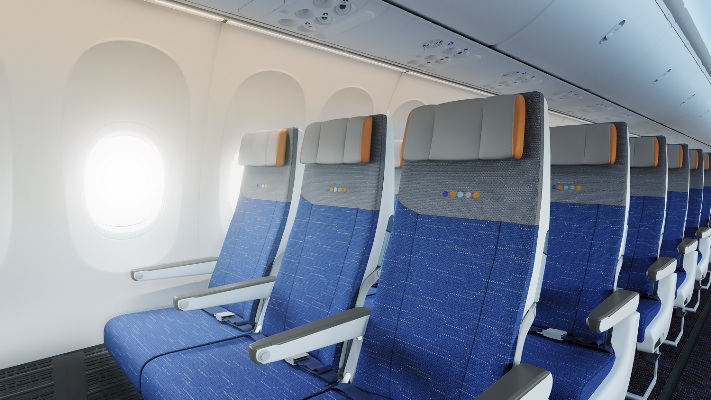 This is the first aircraft to be delivered from the largest single-aisle Boeing aircraft order placed in the Middle East in the 2013 edition of the show.

The new aircraft, bearing the UAE registration mark A6-MAX, is the first of 76 aircraft on order from Boeing; all of which will be delivered by 2023. Six of these aircraft will join the flydubai fleet by the end of the last quarter of 2017.

flydubai’s Chairman, His Highness Sheikh Ahmed bin Saeed Al Maktoum commenting on the occasion said: “At the 2013 Dubai Airshow we made history by placing the largest order for this aircraft type in the Middle East. This was made before this aircraft took its first commercial flight. To see that commitment being fulfilled today is another milestone in Dubai’s aviation success story. The efficiency and enhanced performance this aircraft promises is going to play an important role in the new chapter of flydubai’s growth strategy.”

flydubai’s Chief Executive Officer, Ghaith Al Ghaith, commenting on the arrival of the MAX 8 said: “We are gearing up and putting the final touches to these new aircraft which will improve our overall fleet performance, bring more flexibility and efficiency to our operations and further support our commitment to opening up new destinations, whilst delivering an exceptional onboard experience for our passengers.”

flydubai’s new Boeing 737 MAX 8s will initially be deployed on the furthest points on the carrier’s network. Destinations including Bangkok, Prague, Yekaterinburg and Zanzibar will be among the first to be served by the MAX 8.

The additional aircraft being delivered over the next few years will be rolled out across the fleet and will become available on most of the routes on the network. 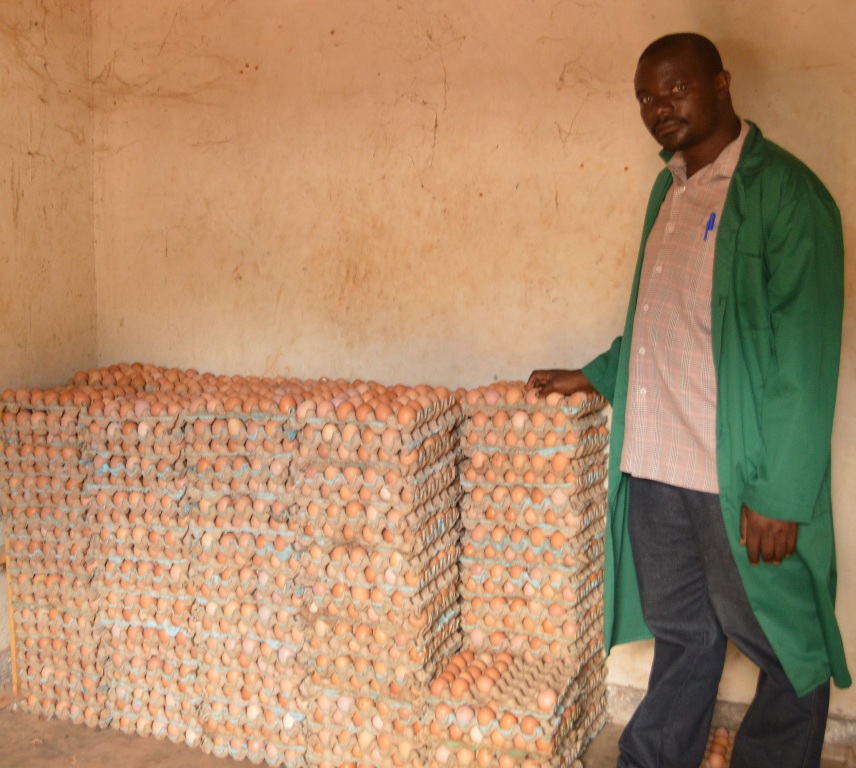 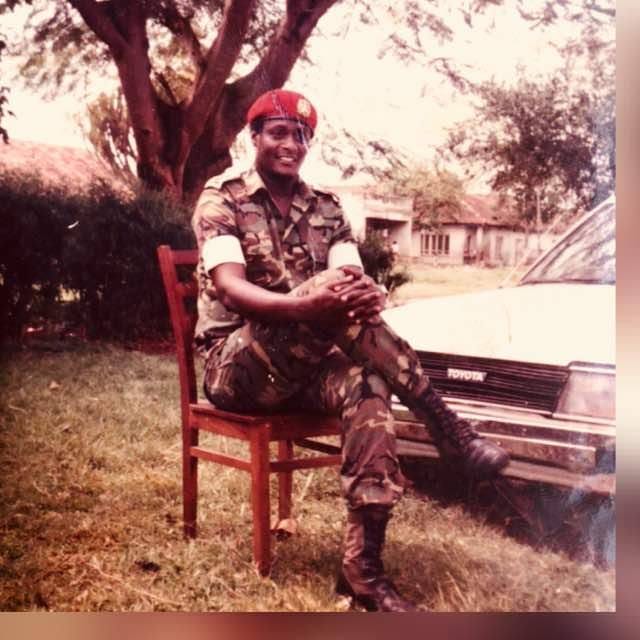