The Minister of Works and Transport, Katumba Wamala has revealed that the recent spate of floods that have rocked the country have caused damages to a tune of Shs100Bn on Uganda’s roads and bridges.
Katumba made the revelation during the plenary sitting while responding to a concern raised by Acrobat (Bughendera County) who revealed that due to too much rainfall, five bridges on two rivers were washed away last week in Bundibugyo district, which has affected movement of people within the district.
“This catastrophe has not only affected business, but also the patients in these areas can no longer reach hospitals on time and especially expectant mothers,” said Kiiza.
In his prayers, Kiiza asked the Minister of Works and Transport to send a team to the district to assess the damage caused by floods and restore the bridges that have cut off certain parts of the districts and affected businesses and service delivery.
Minister Katumba in his reply revealed that the impact of floods hasn’t only affected Bundibugyo but similar damages have been reported in other parts of the country like Elgon region, Bukedea district among others.
He said, “We have just made an assessment of what we require in replacement, to replace the infrastructure, in the entire sector and they are close to Shs100Bn. However, we shall send a team to Bundibugyo to assess the extent of damage and cost and we shall put it together with what is required now so that we have a holistic approach in restoring the infrastructure which has been affected in many parts of this country.”
Speaker Among asked the Minister to also send a team in Bukedea district because the floods cut off roads in the district remarking, “By any chance could you also reach Bukedea? The roads in Bukedea are completely cut off.”
However the Minister said that replacements can’t be immediately made in Bukedea because the Ministry will have to wait for the waters to rescind before assessments can be made.
Minister Katumba said, “Actually Bukedea is worse, there is no road to talk about. In the meantime, we were looking at how to enable people move on that water body because we can’t even think of replacing that road now, until the water levels go down.”
The development comes at the time where over 24 people lost their lives when rivers in Elgon region burst, casing floods in the region.
Share on Facebook Share
Share on TwitterTweet
Share on Pinterest Share
Share on LinkedIn Share
Share on Digg Share 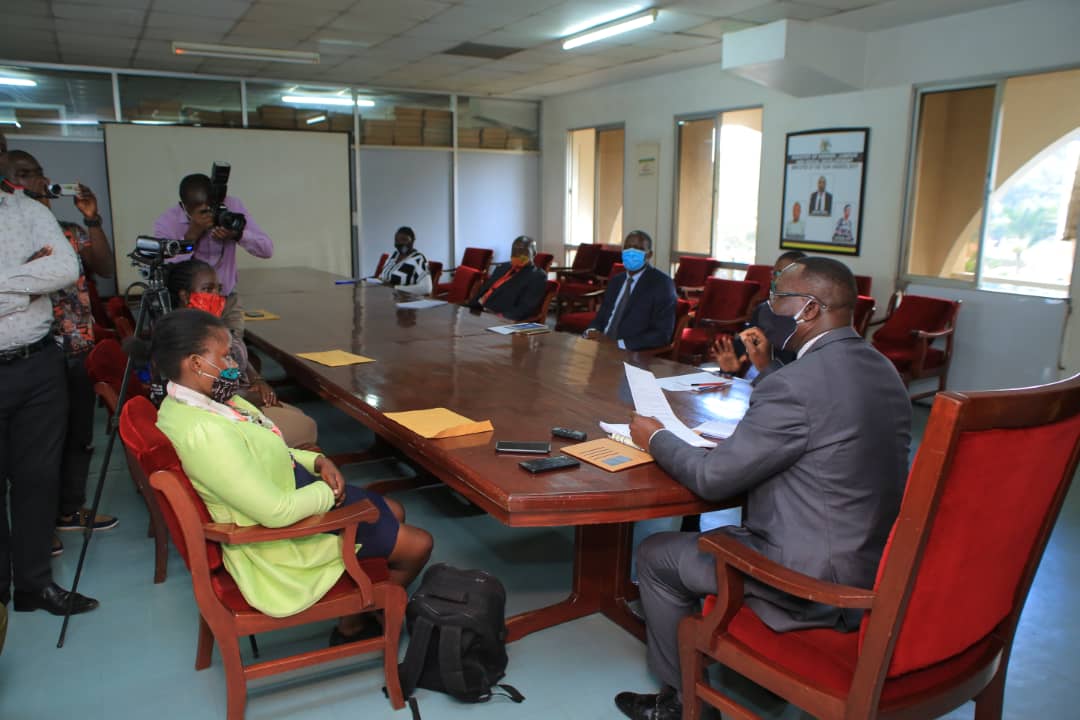