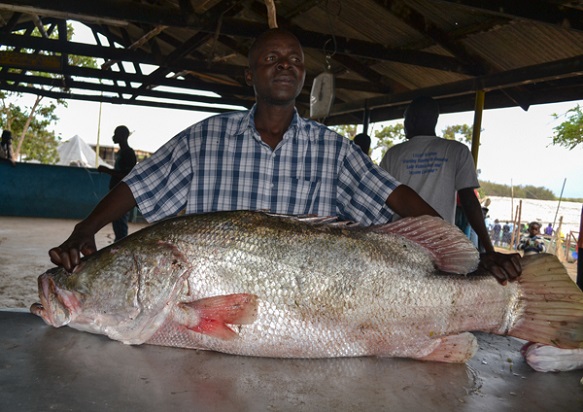 The Uganda Fish Processors and Exporters Association (UFPEA) has apologised for proposing that the local consumption of Nile Perch should be banned.

Sujal Goswami, the chairperson of the association tabled the request to the agriculture committee of Parliament which is currently considering the Fisheries and Aquaculture Bill, 2021. The Bill seeks to consolidate and reform the law relating to the management of fisheries products and aquaculture due to emerging issues in the regulation and management of the sector.

Goswami says the statements were not part of the submissions of the association to the committee, nor was it his intention to call for a ban of Nile Perch consumption. He says their presentation was “about 9 points and typo corrections on the Fisheries and Aquaculture Bill 2021.”

Among other issues presented before the committee, were Pollution and Climate Change and Fisheries, co-management structure ensuring the proper handling of fish at landing sites for food safety of both local and international consumers.

Goswami says his concern was that the Nile Perch needs to be highly protected and its industry well regulated mainly at the landing sites by stopping illegal unregulated activities. These include open gutting of fish which causes losses to the government.

“It has left genuine local traders out of businesses and encouraged unlicensed traders who operate without any documents and no tracing where they sell the fish and fish maws. We proposed that all players along the value chain be regulated and registered by the government,” he says.

Goswami insists that he intended to imply that there is a lot of fish caught but does not go through the legal channels to benefit the economy neither does it go to the local consumption.

“If we are to safeguard the industry for economic development and employment, these need to be looked into and channelled through the industry, promote and protect Nile Tilapia which is a local delicacy for the increased populace whose demand for nutrition and food security is increasing,” he says.

The association says that it only exports about 30% of the total fish caught from major lakes, which contributes 90 percent of the total revenues realized from the fish sector.

The Nile Perch is considered one of the most difficult to protect because of the complex nature of its survival. It is predatory and cannibalistic, meaning it mainly depends on other fish for food and even eats itself.

Philip Borel de Bitche, Managing Director, Breeds, Feeds and Meats Ltd, says, for example, farming in the Nile Perch has so far failed, even when they put the different known fish types and other sources of food for the Nile Perch in a cage, they still die.

Borel, also the Vice Chairman of the association says that it is important that the Nile Perch is protected from bad fishing methods and conserved in its natural habitat.

The Chairman Quality Assurance Managers Association, Moses Tenywa urged Ugandans to support the processing industry because it has a strong element of protection of the industry.

According to the exporters association, revenues to the government in form of Fish Levy have also dropped from 4.68 billion in 2019 to 753 million shillings in 2021.

UFPEA CEO Ovia Katiti Matovu however says this has been caused by a mixture of factors including covid- 19 which affected export markets.

There have also been the effects of illegal fishing which has ensured a reduction in the fish average size as young ones are caught.

Matovu also blames the uncontrolled sand mining activities which destroy breeding areas, while a lot of fish eggs are scooped from the lakes with the sand.

She calls on the parliament to pass the bill quickly, but also ensure other policies that will protect the fish. 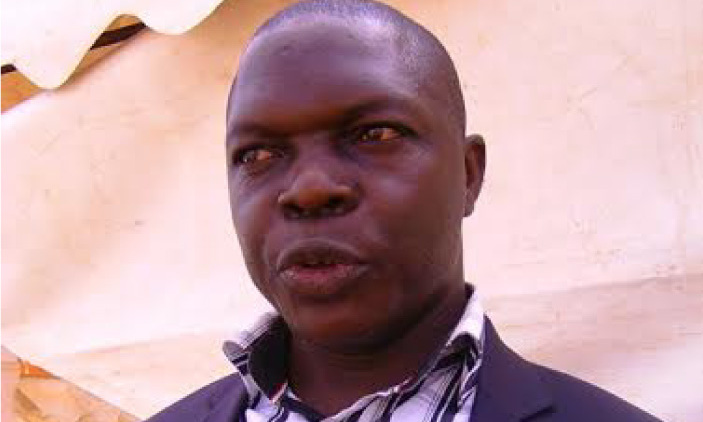 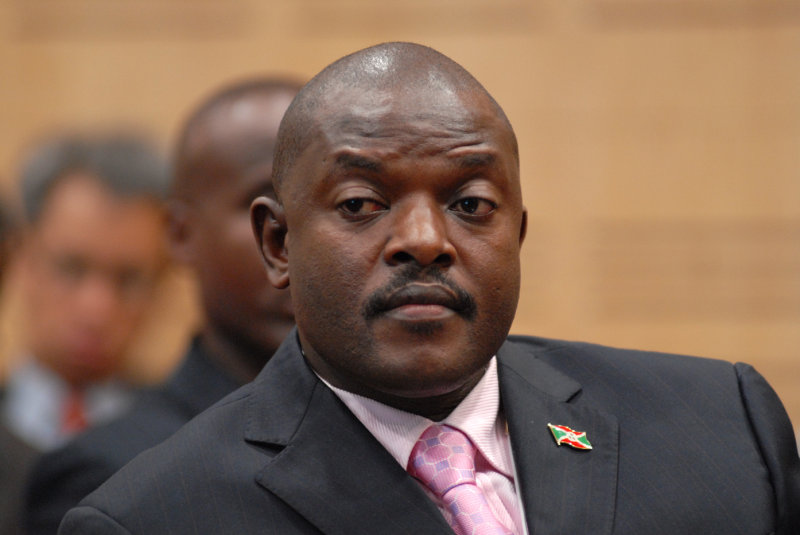 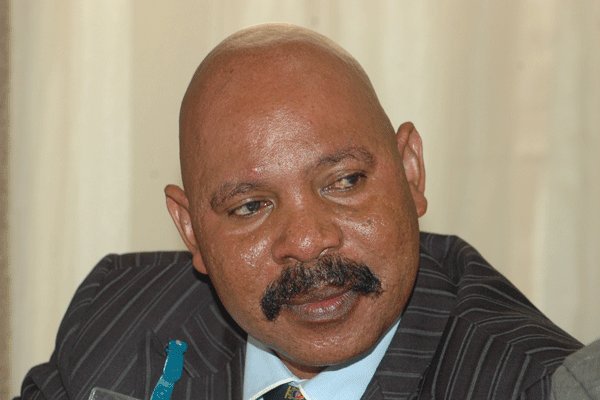