A number of international firms are seeking to grow marijuana in Uganda to cash in on the growing multi-billion dollar business.

This site understands that a number of local firms are also willing to venture into the lucrative weed.

In Uganda, the company will operate as Industrial Globus Uganda Ltd. The company had promised to build a marijuana oil extraction plant in Kampala with an initial investment of $5m (Shs18.7 billion).

According to Evelyn Anite, Uganda’s State Minister for Investment, government is still awaiting guidance from Cabinet and Parliament for proper direction and setting up of the necessary laws.

“Cabinet has asked the Ministry of Health to do more research on the growing and exporting of medical cannabis. There are four more investors who want to grow cannabis for medical benefits but the Ministry was tasked to see how it will be grown, controlled and set up the necessary laws to govern such a sector,” Anite said.

She added: “…before the Ministry of Health makes a report to the cabinet and Parliament has set up the necessary laws, the license that had been issued is withheld until all the above is in place.”

Whereas the Minister said four more investors want to grow medical cannabis in Uganda, Daily Monitor reports that it has seen a Cabinet information paper by the Ministry of Health indicating that “the minister of Health has received applications from 14 companies interested in the cultivation, extraction and export of cannabis oil for medical purposes in line with the provisions of Narcotic Drug and Pyschotropic Substances (Control) Act 2015”.
The 14 are besides an already established firm, Industrial Hemp Uganda Ltd and its partners, which have been in the country for the past decade with operations in Kasese and other areas.

Medical cannabis is a term used to describe the use of the cannabis plant and its constituent cannabinoids to alleviate symptoms and help people struggling with medical conditions.
Across the globe, cannabis is one of the most exciting growth industries and is garnering significant attention from investors, manufacturers and researchers.

“There is a big economic value potential for the country considering the rate at which countries are opening up their markets for the sale of cannabis products for medical purposes,” the Ministry of Health notes in the brief to Cabinet.

For example, the paper notes, cannabis farming is labour intensive, all plant care and harvesting are done by hand, providing employment opportunities.

The Health ministry, however, warns that there is reasonable fear that legal cultivation of medical cannabis could lead to increase of the product, which will lead to escalation of cannabis abuse and associated consequences.

“The risks associated or resulting from the legal cultivation of cannabis are mitigated by the fact that cannabis is a highly controlled plant globally, regulations are overly strict, which ensures maximum adherence,” she adds.

In the Cabinet paper, it is proposed that the Minister of Health will issue written consent for the cultivation of prohibited plants, NDA will issue production and export licences and both the police and NDA will conduct inspection and enforcement of the law.

“As much as the area of cannabis cultivation and extraction on an industrial scale is new in Uganda, stringent measures are in place to regulate it. These projects will create jobs, bring in foreign currency, and above all there is no imminent threat to the people of Uganda or the environment if the measures put in place are adhered to,” the Health Ministry memo to Cabinet concludes.

Authorised
Documents seen by Daily Monitor indicate that Industrial Hemp Uganda Ltd, founded and incorporated in 2012 in Uganda, is the only local entity that has so far been authorised to undertake activities related to the growing and processing of medical cannabis (medical marijuana) and cannabis products alongside Sativa for industrial purposes in Uganda, with the supervision of Ministry of Health and other responsible government agencies/department such as the police.

The company, which partnered with Together Pharma Limited of Israel, has commercial contracts signed for supplies in excess of $350m(about Shs1.3 trillion) annually to European Union countries, specifically Germany and Canada in North America.

“Industrial Hemp Uganda Limited obtained a no-objection from the National Drug Authority and equally has all the necessary clearance from the Ministry of Agriculture, Ministry of Internal Affairs and the Ministry of Health,” Justice and Constitutional Affairs minister, Gen Kahinda Otafiire, writes in a February 15 letter to the chief operations officer of Together Pharma Limited.

He adds: “The government of Uganda is well aware of their operations in Kasese District and the various benefits the said project has in terms of employment of Ugandans, revenue generation, technology transfer, development and improvement of the medical application of hemp and medical cannabis in the medical sector”.

Countries such as Uruguay, Canada, Lesotho, Zimbabwe, and South Africa, some states in the United States, Germany and many other countries in the European Union have legalised cannabis for medical use.
In Lesotho, for example, Cannabis is widely produced and is a leading cash crop for the country. In 2017, Lesotho became the first African country to grant a licence for the cultivation of medical cannabis for export. Currently, the UK is the largest exporter of medical cannabis in the world. According to the International Narcotics Control Board (INCB), 95 tonnes of cannabis was produced in the UK for medicinal and scientific use, accounting for 44.9 per cent of the world total

Hemp is commercially grown in Africa by Egypt, in Americas by Canada, USA, and Chile.
In Asia, it is grown in China and India and China is the biggest exporter of hemp paper and textile, earning at least $200m (Shs745b) per year. Canada is now the biggest producer and exporter of hemp seed products, including hemp oil, hemp protein powder. It accounts for 60-90 per cent of the total USA hemp import market. 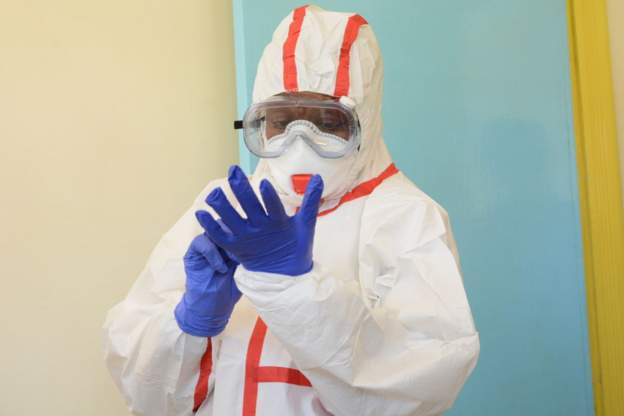 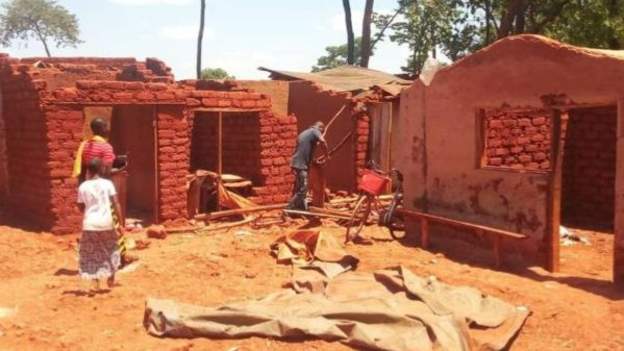