Kenya President UhuruKenyatta has reshuffled the Cabinet days after talking tough on mega corruption in his government, the Daily Nation reports.

In the changes announced on Friday morning, Sports Cabinet Secretary Rashid Echesa has been fired and replaced by his Education counterpart Amina Mohamed.

Kenya National Examinations Council (Knec) Chairman George Magoha has landed a promotion and will now take over from Ms Mohamed and run the Education docket if cleared by Parliament.

“In accordance with Article 155 of the Constitution, the appointment of Mrs Fatuma Hirsi, as a Principal Secretary has been vacated,” Mr Kenyatta said in a statement to newsrooms.

“The portfolio responsibilities and changes made in the structure of Government set out in this Order shall come into immediate effect,” he said.

The Head of State said the changes were aimed at equipping and and orientating his government in its implementation of the Big Four Agenda— housing, affordable healthcare for all, manufacturing and food security.

The president added that the shake-up was targeted at ” enhancing efficiency, transparency and accountability at all levels of government through a governance structure and leadership that ensures rapid delivery of public services to Kenyans.” 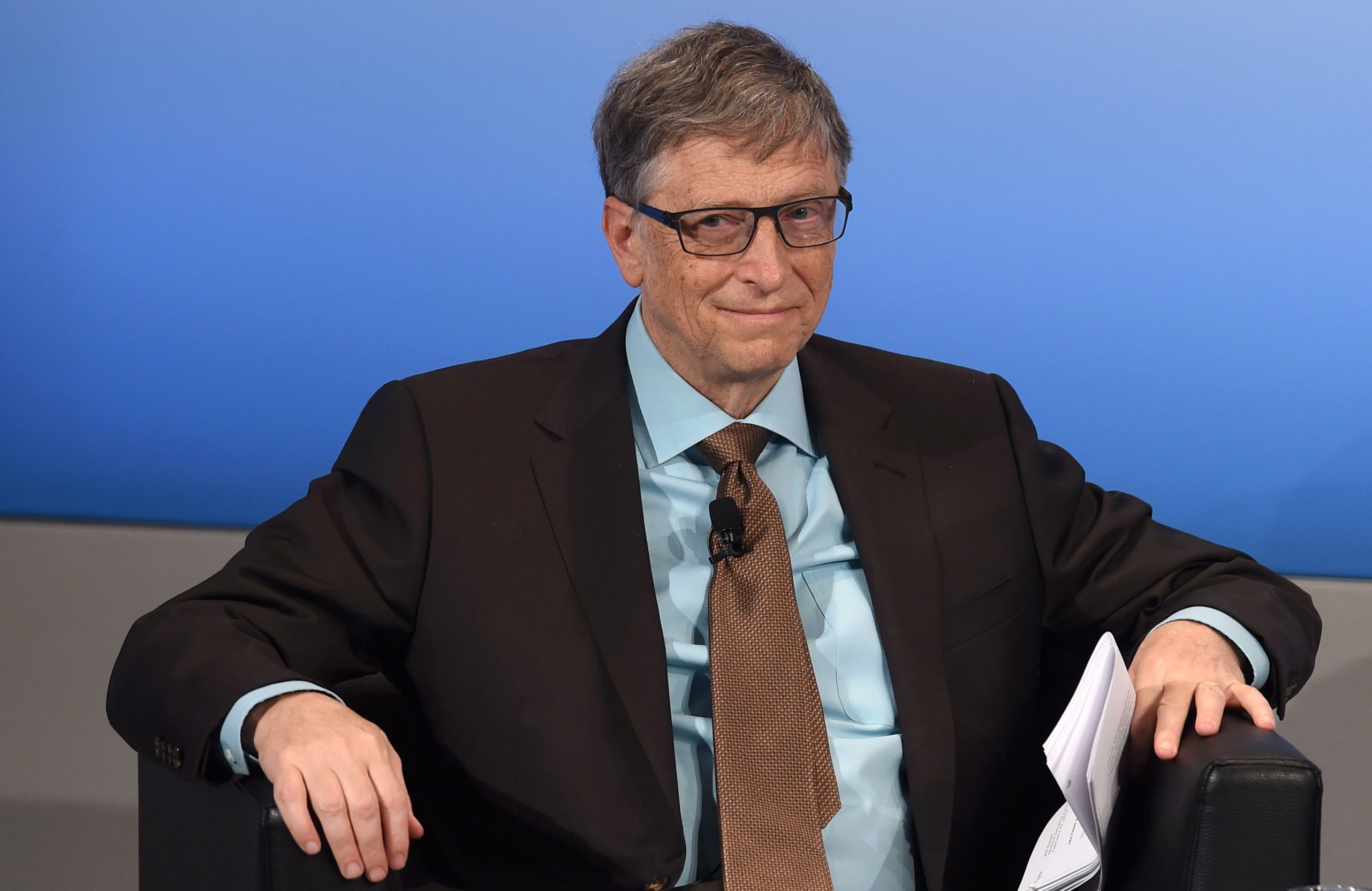 Why Uhuru’s Second Term Is Braced For Tough Economic Times