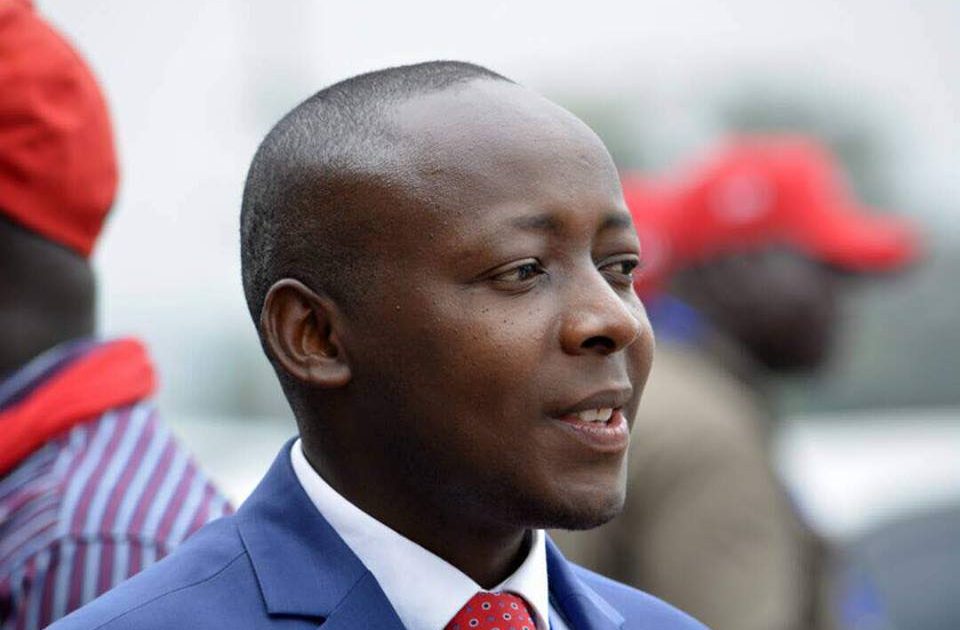 Moses Byamugisha in his concession speech says he looks forward to working with Amuriat to bring back party members who had deserted.

Below is his statement

I expressed my sincere desire to meet him as soon as the dust has settled down so that we can have a conversation about bringing back all Fdc members together and healing the wounds after such a tough campaign.

I assured him that myself and team would rally behind him as the new president in the struggle to serve the people of Fdc and Ugandans generally.

I reminded him that I Byamugisha Moses would remain committed and available for him incase he found it necessary to assign me to any Fdc party work.

Earlier before the announcement of results, hundreds of delegates had met me congratulating me upon winning their hearts and standing tall to give the Fdc members assurance that the future of Fdc party and Uganda generally was certainly bright owing to the demonstrable zeal , issue-based campaign and the hope that my campaign gave them.

I had been assured that they may not have given me the vote this time round because it was my first time to interface with them, but that without doubt, they were going back to their districts assured that Fdc offers the best cream of visionary young leaders that have got this country at heart.

To you young people in this country that were inspired by my participation in this exercise, am glad that you now have an extra reason to believe that it is possible even at the top, in our parties and also at the national level. I promise you that I will continue to carry high our generational flag and continue rallying more young people in this country around this agenda. Lets work together to make this possible.

I wholeheartedly thank our dear friend and People’s president Dr Besigye for his mentorship that is bringing the best out of me. I promise that I will continue to make you proud.

Thank you very much Forum for Democratic Change leaders for having confidence in me .

Thank you very much my campaign team, the unsung heroes of this struggle for standing with me through out this 90-day campaign period.

We remain committed to Championing a youth-led Change . 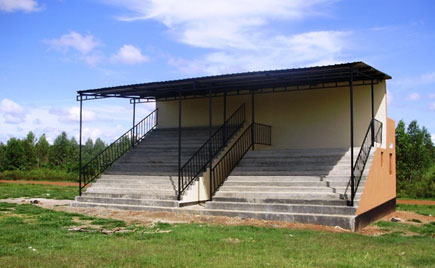 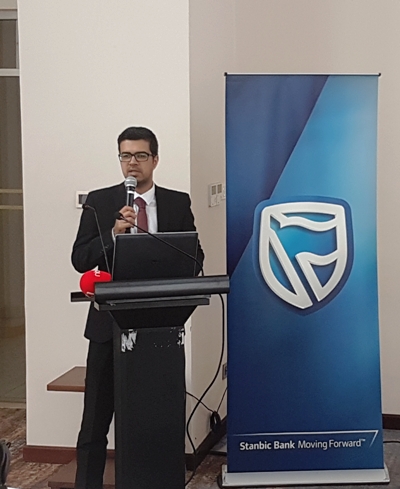