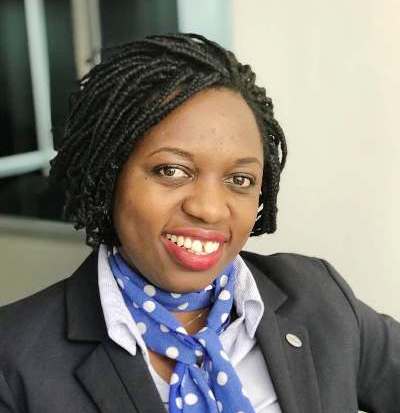 This website recently reported that Kobusingye (pictured above) had quit Ecobank as the Head of Marketing, Product Development and Communications, but we hadn’t established her next destination.

Kobusingye recently informed her friends that she was leaving the Pan-African bank to join a global institution. We are yet to know her successor at Ecobank.

“The Future Truly is Pan African. The Future truly is Ecobank-Building Africa together. It was a beautiful 4 years serving Africa through this great Brand.

It’s time to look at the future from a Global perspective. It’s time to tell the global story,” Kobusingye posted on her official Facebook page.

Industry sources told this website that she was offered a better package at FINCA than what she was getting at Ecobank.

Headed by James Onyutta as Managing Director, FINCA Uganda is a subsidiary and member organization of FINCA International, headquartered in the United States of America.

The financial institution has operations in various countries across the world.

FINCA Uganda is licensed as aMicrofinance Deposit Taking Institution (MDI), which was issued in 2004 although the institution has been in the country since 1992.

As of December 2015, the institution’s asset base was Shs128.51 billion, with shareholders’ equity of Shs42.67 billion, but this must have grown over the years.

It is licensed and supervised by the Bank of Uganda.

She has experience in Corporate Marketing Communications with a demonstrated history of working in the banking industry.

Before joining Ecobank, she served as Acting Head of Corporate Communications and Marketing at Orient Bank Uganda from September 2012 to August 2015.

She holds a Bachelor’s degree in Mass Communication from Makerere University and Master of Business Administration (MBA) majoring in Public Relations, Advertising, and Applied Communication. She has also studied marketing at the Chartered Institute of Marketing. 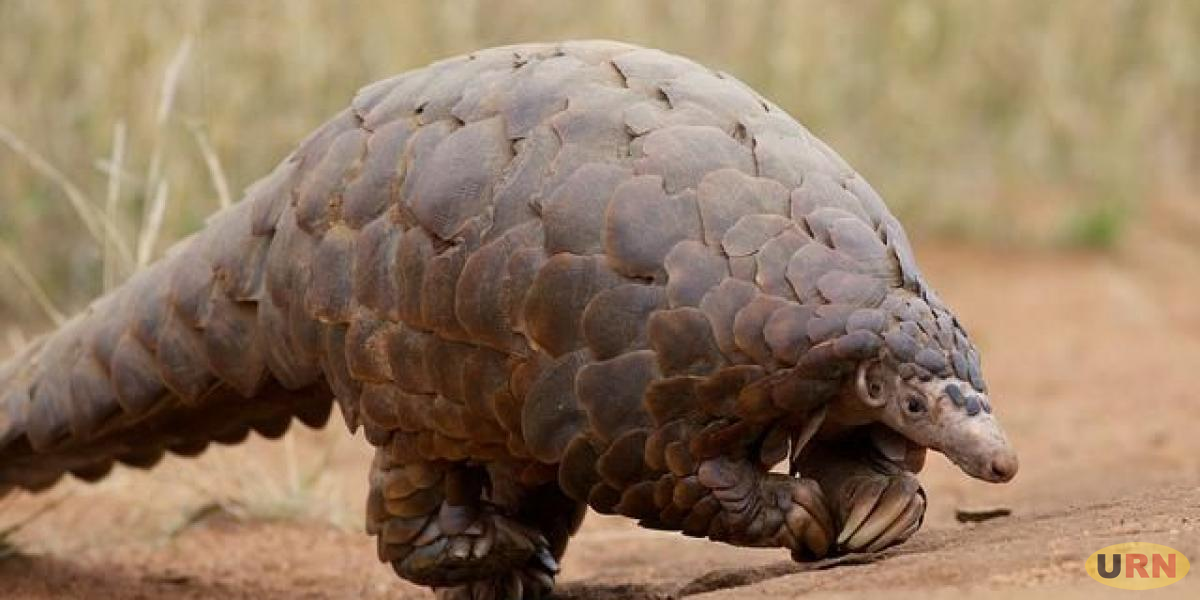 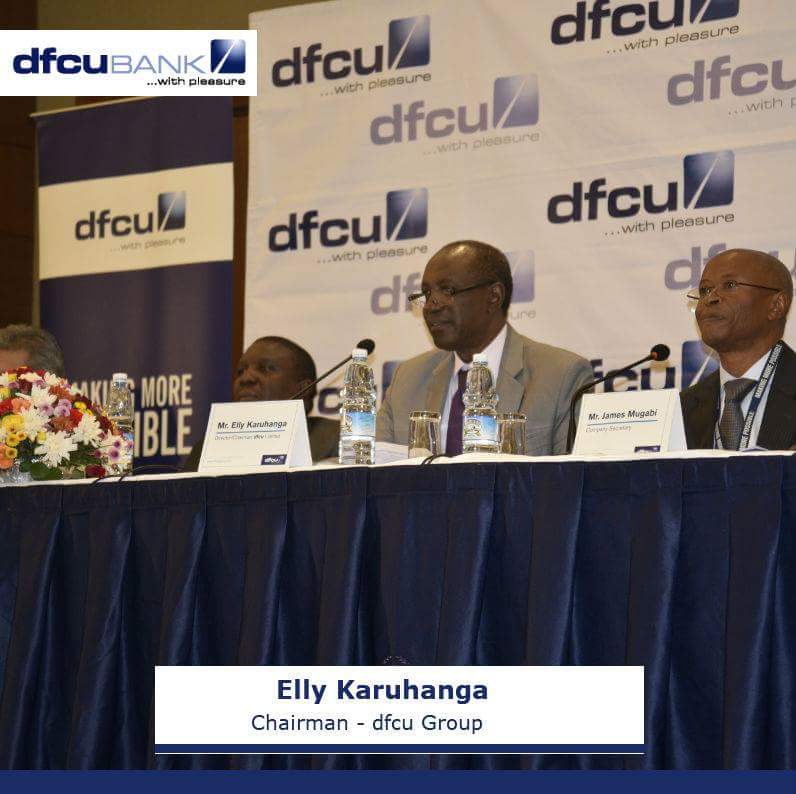