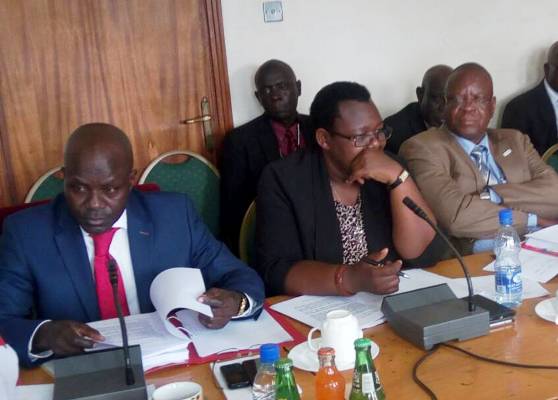 Uganda’s Ministry of Education and Sports officials were on Tuesday grilled by MPs on Parliamentary Public Accounts Committee (PAC) as to why they gave Shs2.1bn to private universities

Ministry officials admitted issuing the money without accountability, revealing that only Nkumba and Ndejje handed in their accountabilities.

The Ministry also acknowledged that there was no Memorandum of Understanding between the ministry and the universities, but this has since been rectified.

Alex Kakooza, the Permanent Secretary, Ministry of Education defended the issuance of the money noting that:  “When he (President Museveni) makes pledges that fall under our sector, we budget for it.”

Kakooza was accompanied by Rose Nasaali, the Education Service Boss and Director Higher Education at the Ministry. 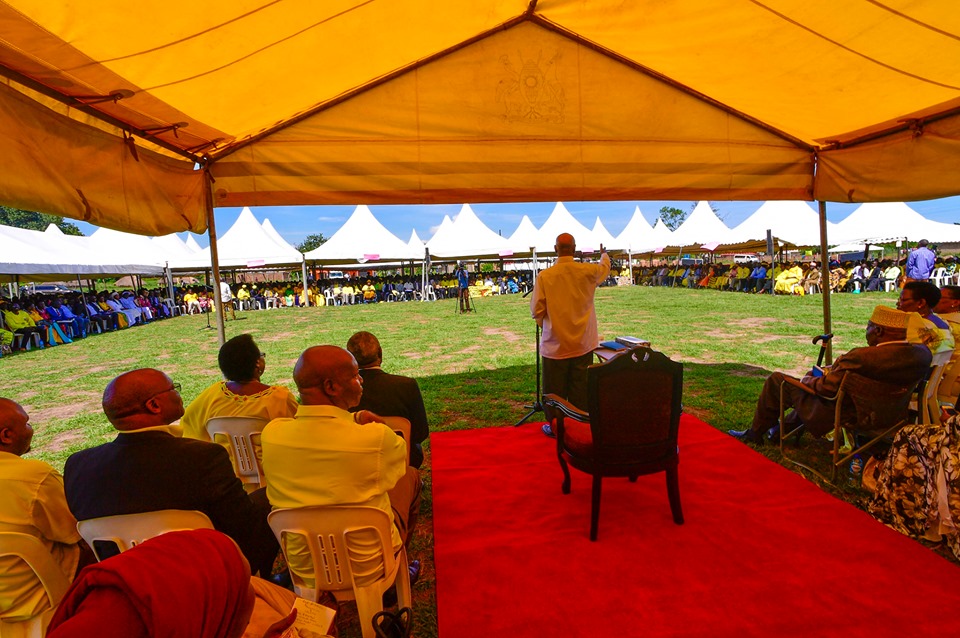 Museveni Reveals Why Land Fragmentation Is Rampant In West Nile 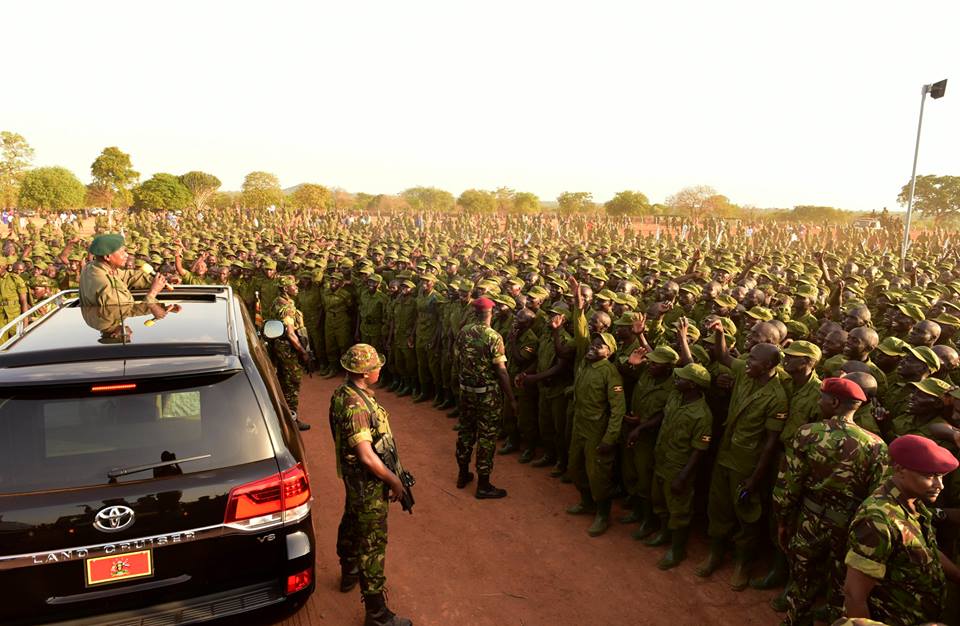 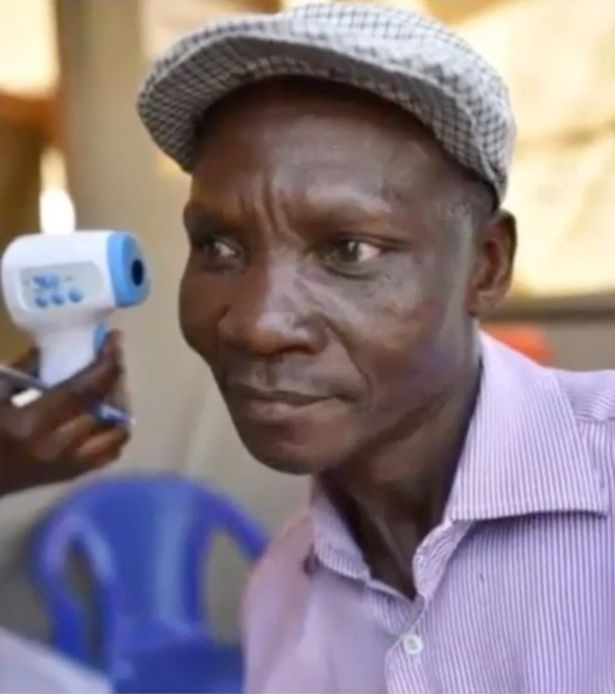