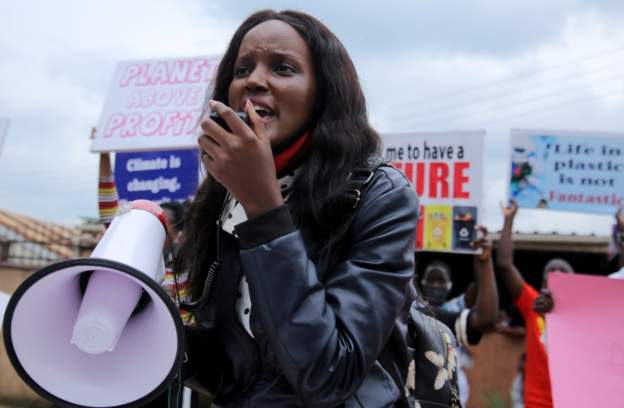 “When we educate girls it doesn’t only benefit the individual but it cascades into her family and her community,” Ms Nakate – who is the founder of Rise Up Africa – said.

“These are tomorrows leaders, campaigners and scientists, we have seen girls leading the climate change movement.

The fight against climate change is getting new impetus from the US, where President Joe Biden is determined to undo many of his predecessor’s policies.

Ms Nakate is one of the best known of the new generation of campaigners against global warming.

Last year she made headlines around the world after she was cropped out of a photograph taken with her white peers, including Sweden’s Greta Thunberg, in Davos. But she has also made news for her interventions at some of the world’s most important climate conferences.

Ms Nakate told Newsday presenter James Copnall: “As young women and girls we are going to continue speaking up and talking about the solutions that are going to help save this world.” 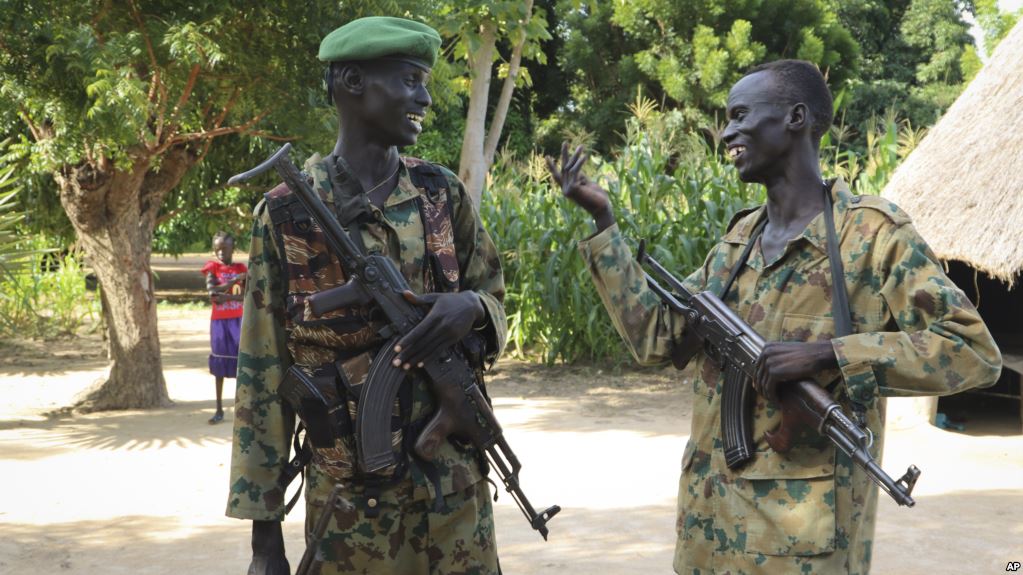 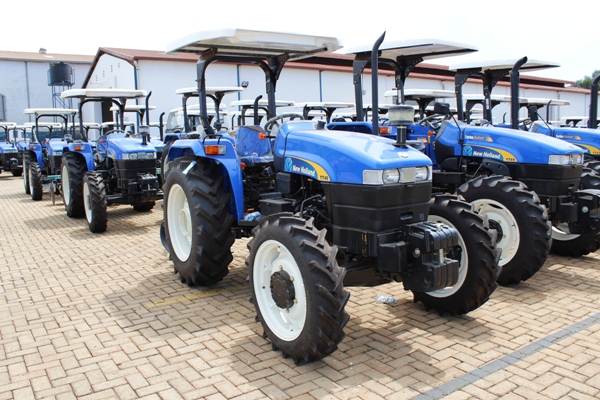 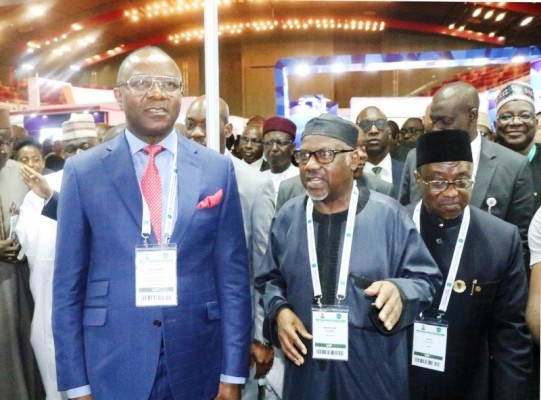