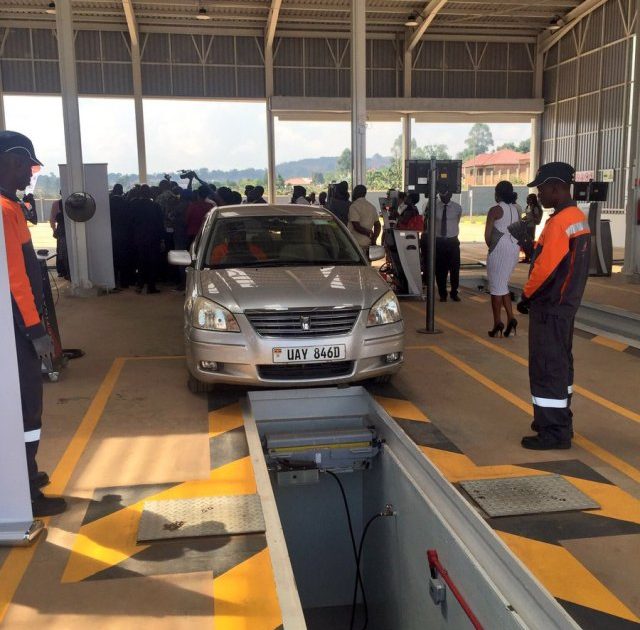 The controversial contract signed between the Government of Uganda and Societe General Desurveillance (SGS) in 2015 to inspect vehicles in Uganda in order to reduce on accidents continues to suffer credibility.

The latest is that Uganda National Bureau of Standards (UNBS) has denied ever issuing a certificate, certifying the equipment used by the Swiss based company to inspect vehicles in Uganda.

While appearing before the Parliament Physical Infrastructure Committee on Wednesday morning to answer queries relating to the controversial contract, Patricia Bageine Ejalu, the Deputy Executive Director at UNBS revealed that Ministry of Works and Transport asked the Standards body in November 2015 to draft regulations for vehicle inspection but at that time, the contract had already been signed in March 2015.

This means that the equipment was certified after the contract had been signed.

Ejalu had earlier said that the equipment fit international standards and traceable to the International Systems of Units, but when she was grilled by lawmakers on whether UNBS inspected the equipment before contract signing, she changed the statement.

She apologized for giving the Committee false info.

Ejalu shockingly revealed that when a team of experts was sent to SGS, they discovered that the company had only one equipment that inspects all types of vehicles in the country irrespective of the manufacturer.

Additionally,   the equipment that was found on site was only capable of inspecting old vehicles and not new ones. She called upon government agencies to stop sidelining UNBS when procuring equipment.

Ejalu said UNBS also lacks capacity to inspect all the equipment brought in the country for different roles.

Parliament is investigating circumstances under which SGS was awarded the contract after several complaints from members of the public. 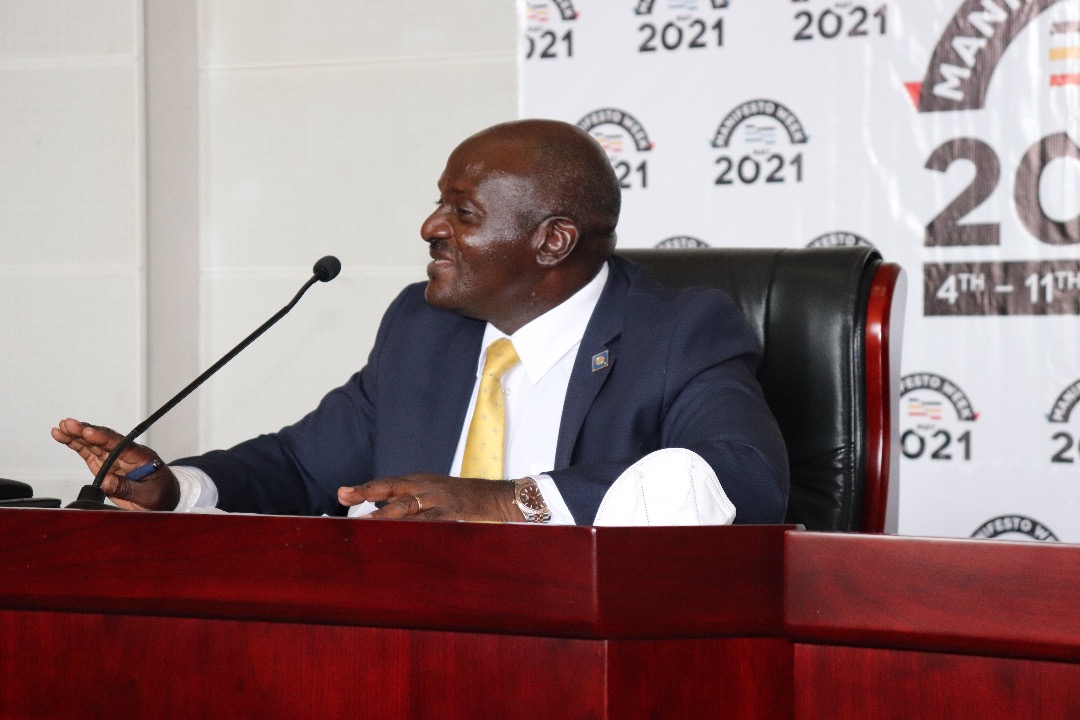 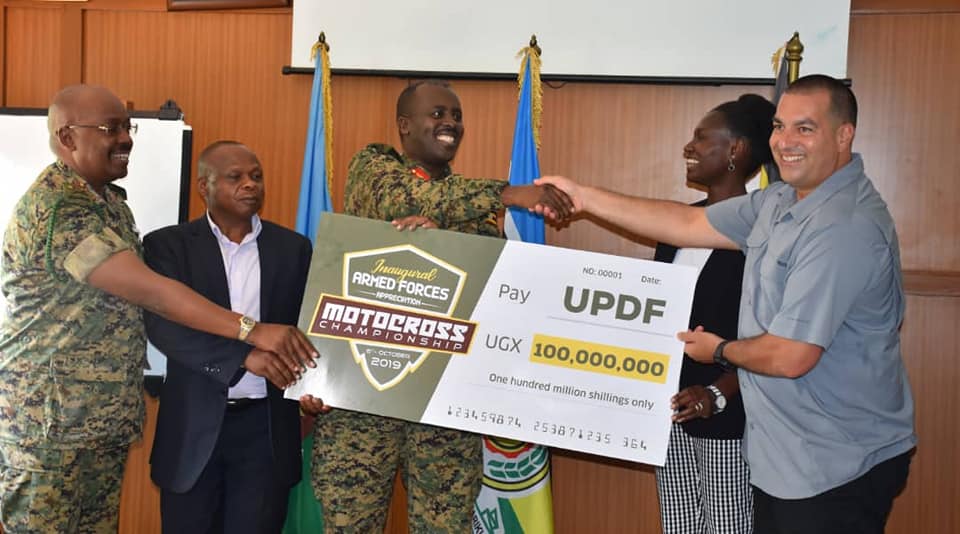