Details why eight MPs on the Legal and Parliamentary Affairs Committee drafted a minority report on the proposed scrapping of the constitutional age limits have emerged.

The minority report observes that the amendment is only brought for the convenience of the President (Museveni) just like the removal of term limits.

“The argument that the issue of age limit removal is a political question to be resolved by the parliament ought to consider that the power emanates from the people who should be consulted and that this is the only way of putting in effect the spirit of Article I of the Constitution,” the report reads in part.

“…the minority members are of the opinion that repealing Article l02(b) of the Constitution is very dangerous as it is being done for only one possible beneficiary, the current President.”

The Constitution Amendment (No2) Bill 2017 was brought up by Igara West MP, Raphael Magyezi and has received a lot of oppositions from Ugandans from all walks of life.

However, NRM banks on its numerical strength to pass this unpopular Bill.

The Minority report adds that Constitutional amendments are never made for some people, but for posterity peace, order and governance. This is the practice among the civilized Nations guided by their Leaders.

“Article l02 (b) has not yet been tested and we find ourselves in no stalemate with it,” the MPs add.

Some proponents of the Bill have argued that the continuity of Article l02 (b) of the Constitution will threaten peace and tranquility both within Uganda, East Africa and Africa as a continent and that it shall impact on development and slow down the achievements registered since l986.

However, the minority MPs’ report rejects that opinion, referring to it as political blackmail whose effect is the destruction of institutions and the institutionalized individuals.

They argue that there are examples in Africa where there have been peaceful change of great leaders to another without injuring institutions, systems and tranquility.

“All that a country needs are safety valves, shared vision and spirit of constitutionalism that drive their resolve to their constitution,” they argue, adding: “ Examples of such progressive countries include Zambia, Ghana, Tanzania, Kenya, lvory Coast, Senegal, Nigeria and Kenya to mention but a few.”

They add that the proposed amendment especially on lifting age limit is a political action whose consequences are far reaching and injurious to the democratic growth of Uganda.

“It is an idea that all Ugandans should to the extent possible express themselves on if we are to alter their consensus as expressed in the current constitution,” the report says.

The MPs add that the mover is not the Attorney General whom the court directed to take action. The Attorney General according to the date of Judgment which is 26th August 2016 is still within time to comply with the directives of court.

And after taking action, he was supposed to file a report to court. The presentation of the Bill by the said Private Member (Magyezi) cannot be in compliance of terms and directives of the Supreme Court rather it’s the actions of an overzealous member of the House who should not hide under the clock of that judgment, the MPs say in their report.

“Indeed the age limit was never on issue before Court. The critical issues before Court are contained in that judgment [but] have deliberately been left out of this Bill,” it adds.

Further, the Certificate of Financial implication by the Minister of Finance upon which the Bill was premised is offensive to Section 76 of Uganda Public Finance Management Act, 2015 which provides as follows;

Article 102(B) Of The Constitution Discriminatory? 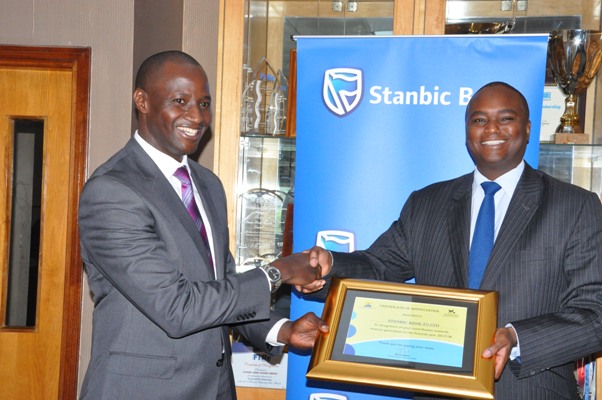 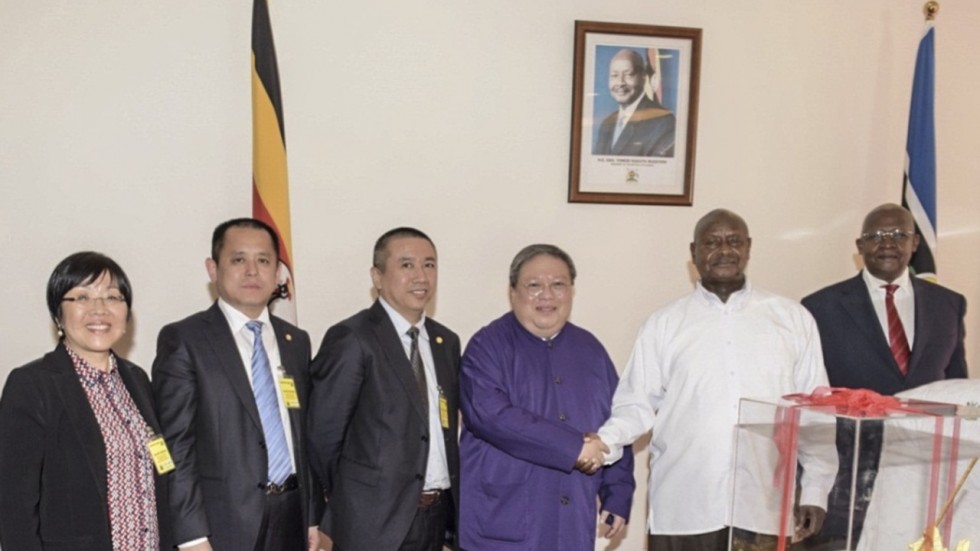 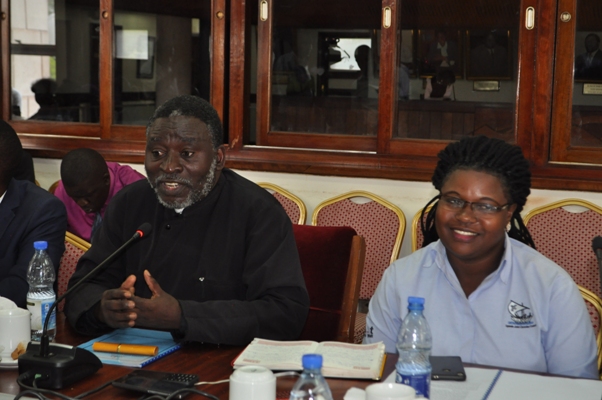