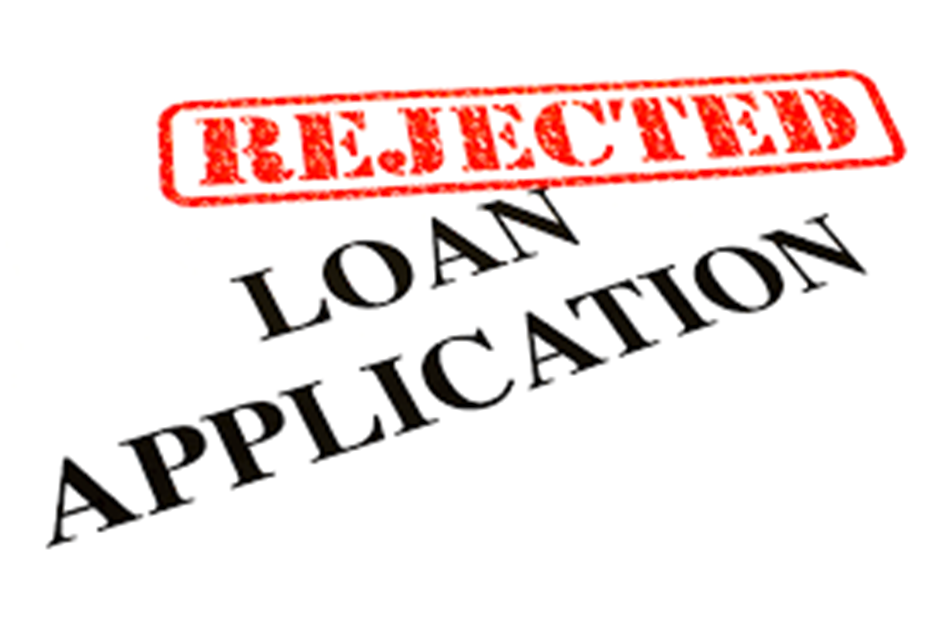 Commercial banks are increasingly becoming cautious towards lending as a result of the COVID-19 pandemic that has badly affected the economy.

As a result, banks have rejected loan requests to a tune of over Shs800bn, according to the State of Economy September 2020 Report released by the Bank of Uganda (BoU) yesterday.

Bank of Uganda noted that Month-on-month lending rates increased sharply in July 2020, to 20.9 percent from 19.3 percent in June 2020. The increases in the lending rates were driven largely by a rise in unsecured lending to individuals and households as well as lending to the riskier sectors such as Agriculture.

The report also revealed that due to fear of risks associated with COVID-19 pandemic, commercial banks were hesitant to lending to major sectors of the economy like: agriculture, manufacturing, trade, personal & household and Building, mortgage, construction and real estate sectors whose lending declined to 9.0 percent, 0.6 percent, 3.4 percent, 5.8 percent and 12.7 percent respectively in the three months to July 2020.

According to Bank of Uganda, Uganda’s total public debt stock stood at Shs56.526Trn equivalent as at end June 2020, which is an increase of 20.5 percent relative to June 2019.

Bank of Uganda explained that the increase between June 2019 and June 2020 was mainly due to a Shs6.362Trn increase in external debt largely attributed to borrowings from the IMF, Trade and Development Bank (TDB), and Stanbic Bank towards countering the economic distress brought about by the COVID-19 pandemic.

The Central Bank revealed that Domestic revenue collections during July 2020 amounted to Shs1.201.52Trn which was higher than the target by 17.5 percent. This was as a result payment of some taxes that were supposed to be paid in FY 2019/20 but spilled over into July 2020 due to; delays in filling for taxes of imported goods as movement was restricted during the lockdown, which explains the performance of international trade taxes; and Government’s policy of tax deferment in a bid to support businesses during the Covid-19 lockdown.

Museveni Silent As Kasekende’s Contract At BoU Expires Next Week 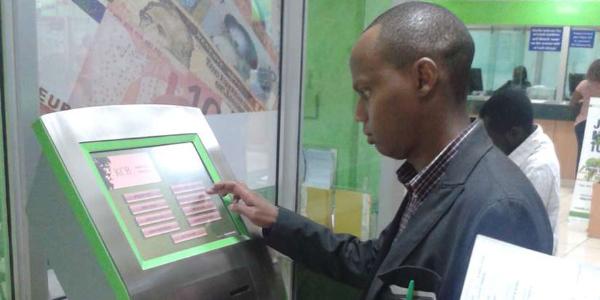