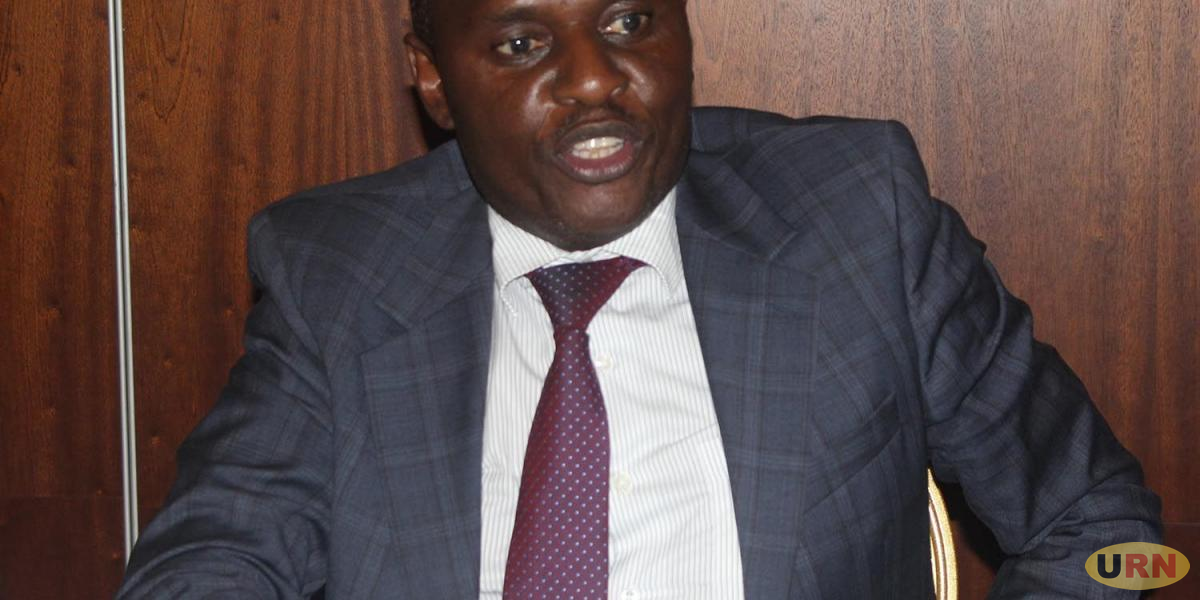 While the Energy ministry shortlisted four companies to bid for new oil blocks, URN learnt that CNNOC will be part of the bid under the invitation of Total.

The issue about CNOOC’s participation was questioned at bidder’s conference organized by the Ministry of Energy on Friday.

One of the companies demanded for an explanation on why the Chinese company was part of the conference yet it was not on the shortlist.

It is emerging that one of the shortlisted bidder’s Total E & P Activites Petrolieres, France wrote to the energy Ministry on 27th May this year notifying it that they are partnering with CNOONC to bid for the blocks under offer.

The Manager in charge Second Licensing, Frank Mugisha confirmed the latest development saying a company shortlisted for biding was allowed to add a joint venture partner at the Request for Qualification (RfQ) stage.

But Mugisha adds that the deadline for bidders to bring on new partners that did not participate in the bid has elapsed so those that were qualified can proceed as they were.

“A single bidder can bring in another party provided that party meets certain requirements. It has to be competent financially, technically because we evaluate that. It has to have powers of attorney, joint venture agreement between the successful company and the new entrant. So they have done all those. And you know CNOOC. CNOOC is a big company which is licensed in Kingfisher” said Mugisha

The entrance of CNOOC in the previously stalled second licensing period for blocks in the Albertine region raises hope that Uganda is likely attract more financial resources as the country embarks on more exploration in the oil-rich Albertine Graben.

Mugisha agrees that CNOOC’s participation should be positively viewed given the hefty financial requirements during exploration and drilling stages.

“And it is really an advantage. You know the area they are bidding for, has a large portion of offshore and we have head challenges in drilling offshore. Actually more that50% offshore. In terms of drilling, you need not less than $50 million in drilling a well offshore. So which company even if you are talking about national oil company. No company can afford that”

The blocks under offer include Avivi in Arua: Omuka in Nebbi, Kasuruban stretching between Buliisa and Packwach. Others are Turaco and Ngaji measuring along the borders of Bushenyi, Rubirizi and Ntungamo.

In oil and gas extraction, “offshore” refers to the development of oil fields and natural gas depositsunder the ocean. In Uganda’s case, oil exploration and possible drillings will be conducted along Lake Albert on Uganda-DRC border.

Oranto Petroleum Ltd was the only company that was under the last licensing round granted licenses to explore for oil in the 410-sq-km Ngassa shallow and deepwater play of Lake Albert.

The company which has been in Uganda since 2017 has not drilled any well in that area.

Its activities were hampered by the flooding in the area as well the outbreak of COVID-19 pandemic. It had been anticipated that Uganda National Oil Company (UNOC) would invite CNOOC for this round of bidding.

It seems like CNOOC had decided to join its joint venture partner as the pursue their existing operations in Tilenga and kingfisher areas.

They both have stakes in the East African Crude oil Pipeline whose construction is expected soon with conclusion of a number of agreements between Uganda and Tanzania and respective pipeline companies.

In the event that CNOOC and Tullow apply and win the bids, they are expected to form a joint venture to join the exploration process and sign production sharing agreements in respect to each block under offer.

An interview, Frank Mugisha who doubles as the Acting Commissioner in Charge of Petroleum Exploration development and Production Department said they should be grateful that the country is getting big companies under this round of licensing.

Some experts have originally feared that process may not attract big investors. One of the reasons has been the fact that some of the areas under bidding cover a huge area in terms of kilometers and therefore costly in terms of operation.