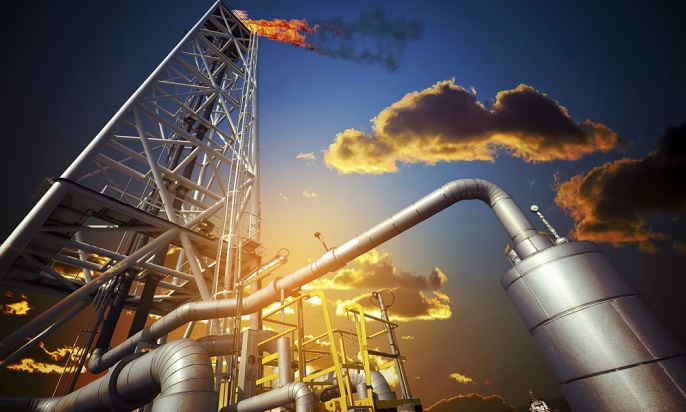 While TotalEnergies has since April this year showed signals that it will fund the over four-billion-dollar project, the Joint Venture partners have not publicly announced the FID.

Mbowa says while TotalEnergies and Uganda National Oil Company(UNOC) are waiting for the Chinese partner, works on the Tilenga’ project’s Industrial park have been running since April as per Total’s 43-month roadmap to Uganda’s first oil 2025.

The FID may further unlock several activities needed to kick start the oil and gas sector that many say has been slow in delivering the much needed resources.   One of them is the industrial park located in Buliisa District which will among others host the Central Processing Facility and other infrastructure needed to get oil out of the ground.

Her disclosure follows concerns by Parliament’s Budget, Natural Resources Committees that TotalEnergies EP Uganda and Uganda National Oil Company seem to be moving forward with works at the industrial before an FID is announced.

The Tilenga project is expected to produce over 20,000 barrels of crude oil payday for over 25 years. Each barrel of crude oil is equivalent to 1600 liters of refined oil like petrol, aviation fuel, diesel among others.

Butambala Woman MP Aisha Kabanda is among the parliamentarians that have voiced concern about the delayed FID decision by the Joint Venture Partners.

While there will not be a document to be signed as a Final Investment Decision(FID), MPs like Kabanda and others want the Joint Venture Partners to state their position as Parliament moves to consider some of the pending laws on the oil and gas sector.

Similar concerns were raised by Parliament’s budget Committee Cahir, Patrick Isiagi whose committee is about to consider the allocation of funds to cater for Uganda National Oil Company’s shareholding in the East African Crude Oil Pipeline(EACOP)and Tilenga Project.

While the project seems to be moving with the clearing and establishment of the site for the Industrial park in Bulisa District…. is asking Parliaments to fast-track the consideration of the East Africa Crude Oil Bill and related laws.

State Minister For Mineral’s Dr Peter Lokeris had by the time of publishing this report indicated that the EACOP Bill and the amendments to the Public Finance Management Act had been published in the government gazette.

URN has however has however seen a 30th September notice by the Prime Minister, Robinah Nabbanja notifying the Speaker of Parliament about government business for the coming week from 5th-7th October.

Uganda and Tanzania have to make laws to provide for different aspect of the East African Crude Oil Pipeline as par the final agreements signed in Uganda in April this year.

The agreements which include the Host Government agreements, the shareholding agreements and the tariff and transportation agreements have to be domesticated in the two countries. 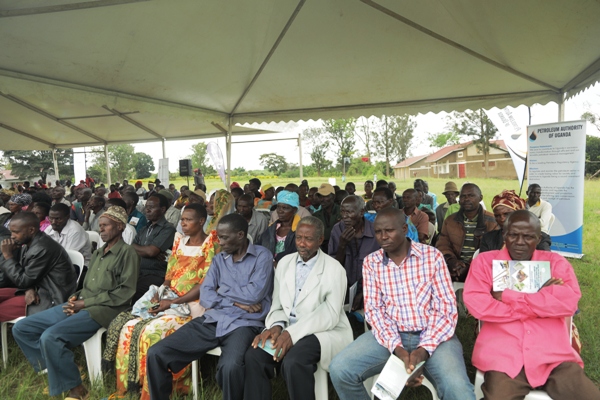