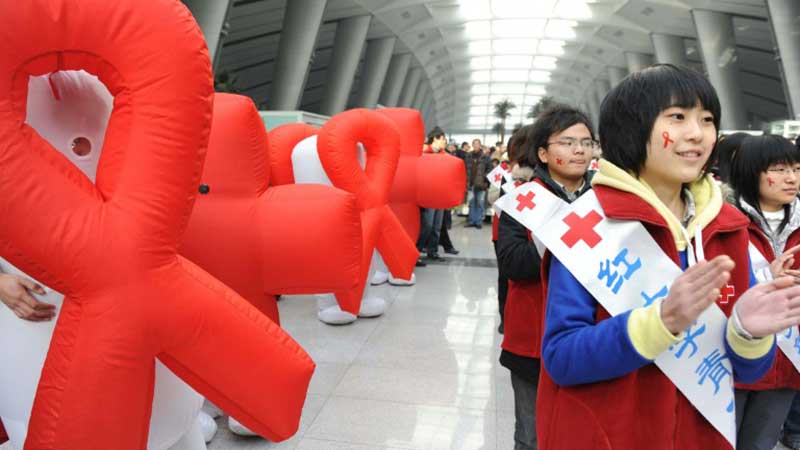 The number of people living with HIV/AIDS in China has surged by 14 percent, with most cases transmitted through sex rather than blood transfusions, state media said Saturday.

More than 820,000 people had AIDS or were HIV-positive at the end of June, up by 100,000 year-on-year, the official Xinhua news agency said, citing national health officials at an HIV/AIDS conference.

HIV/AIDS cases were reported in the second quarter alone, with 93.1 percent having contracted the virus through sex.

The number of HIV infections caused by blood transfusions has “essentially been reduced to zero”, according to Xinhua.

China has been hit by blood transfusion scandals in the past. In the 1990s, rural parts of China — particularly the central province of Henan — endured the country’s most debilitating AIDS epidemic.

It stemmed from a tainted government-backed blood donation programme and infected tens of thousands of people, including entire villages.

In 2015, state media reported the case of a five-year-old girl who had contracted HIV through a blood transfusion during an operation for congenital heart disease. 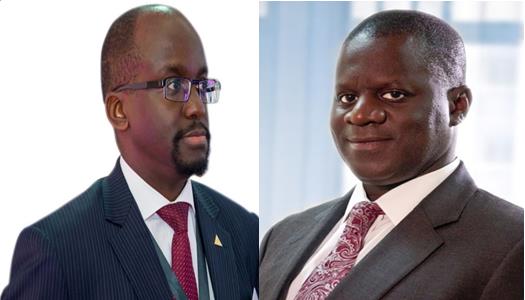 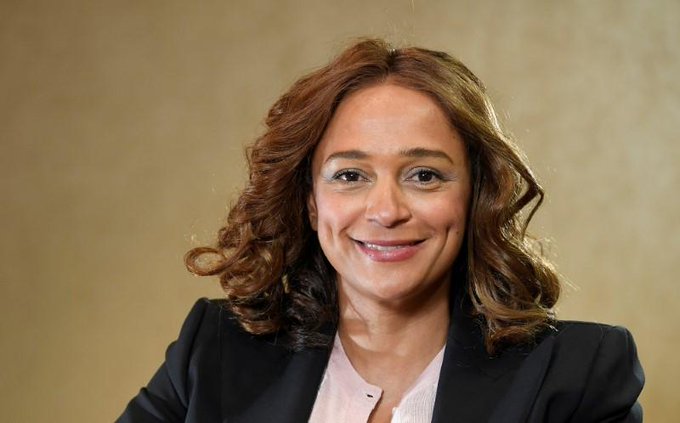