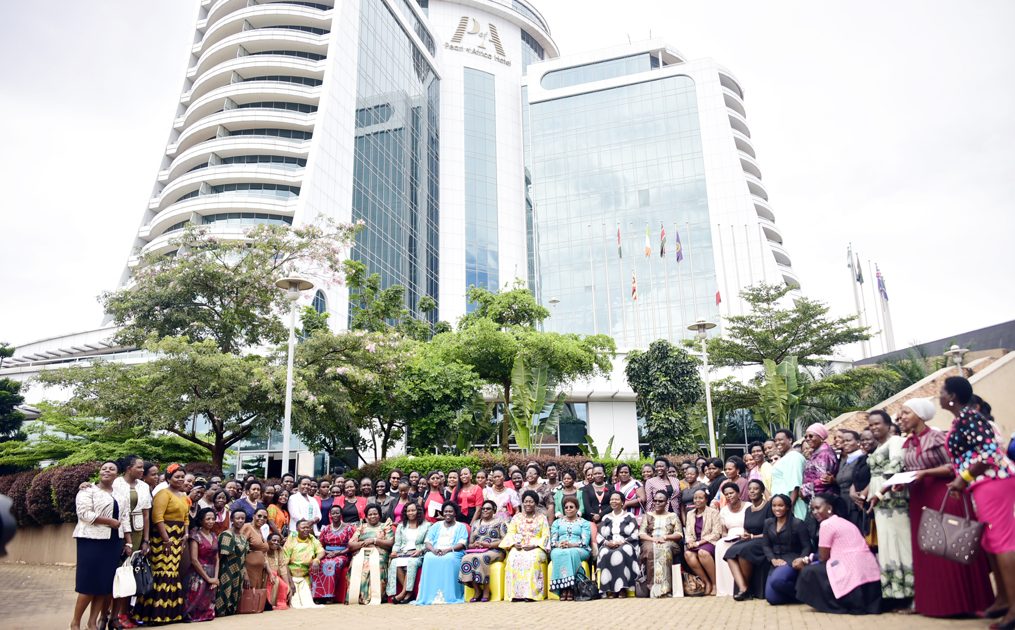 Parents have been urged to provide sufficient time to children so as to shape their character to become responsible citizens.

According to the Speaker of Parliament, Rebecca Kadaga, parents especially women, play a major role in the proper growth of a child in a home, from the time they are in the womb to when they are grown.

“Ugandan parents these days have often absconded their duty of raising their children because they come back from work late, and they leave it to the teachers and the maids. Parents need to take more responsibility of shaping their children’s character,” said Kadaga.

The Speaker made the remarks while addressing the 5th Women’s Forum of the National Prayer Breakfast 2019, held at the Pearl of Africa Hotel Nakasero, on Monday, 07 October 2019.

Addressing women leaders at the forum themed ‘The power of character in leadership’, the Speaker said women needed more incentives to facilitate their work, especially the mothers.

“During the recently concluded Commonwealth Parliamentary Conference, I and Speaker Justin Muturi [Kenya] were talking about how we can facilitate women to work well in Parliament. I will talk to him about setting up a Day Care Centre at the National Assembly,” Kadaga said.

She commended the National Social Security Fund (NSSF) for picking from Parliament of Uganda’s initiative, to set up a baby crèche saying that they had responded well to the Gender Minister’s directive to all government ministries and agencies, to facilitate women with a place to attend to their babies while at work.

“Our MPs on the Gender, Labour and Social Services Committee need to do some oversight to check who is actually complying and who is not, so that we help the women to do their work well,” Kadaga added.

She also reiterated the need for easy access to education so as to present a well-studied batch of youth who can develop the nation rather than degrade it.

“The other day, we told the Government that we borrow for roads, electricity; can’t we get a loan to give our children money for school? These children could become a source of violence for the country because they loiter around instead of being in school,” Kadaga noted with concern.

In a speech read for her by the Minister for General Duties, Mary Karooro Okurut, the First Lady and Minister for Education and Sports, Janet Museveni, pointed out that there were still many barriers to the advancement women in society, including old cultural beliefs.

“Although some organizations have taken steps to support and treat women equally, women must now give themselves that final push that will birth the long awaited results,” said the First Lady.

She added that calling for more women at the work place should not be a race to fill quotas but rather be to maximize an organization’s potential, better decision making and innovation among other aspects.

The chairperson of the Women’s Forum of the Uganda National Prayer Breakfast Hon. Jovah Kamateeka said the purpose of the forum is to bring together women in positions of leadership to assess their performance, look at the challenges they face and commit them to God. 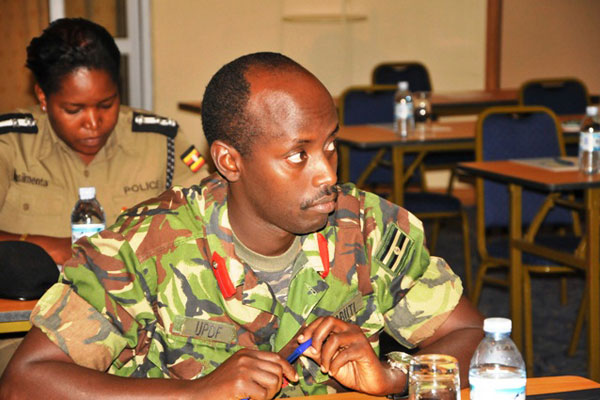 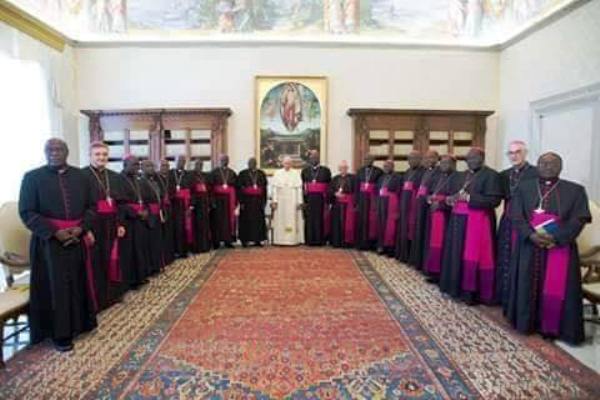 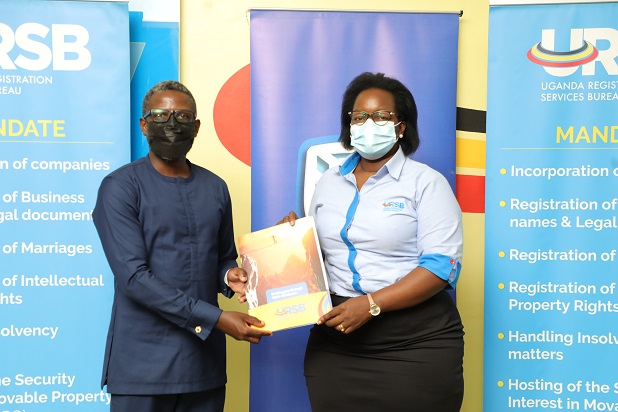