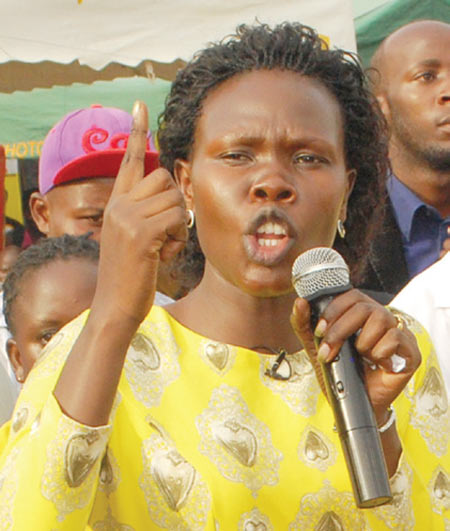 Speaker of Uganda’s Parliament Rebecca Kadaga has ruled that no select Committee will be constituted to investigate how the Bemanya Twebaze, the Administrator of heavily indebted Uganda Telecom Limited (UTL) is running the affairs of the company.

MPs last week requested for investigations into UTL but the speaker pushed her ruling to today after consultation.

Giving her ruling during today’s plenary sitting, Kadaga said although the Administrator had been appointed by the Ministry of Finance to run UTL for six months, High Court Judge, Lydia Mugambe recently extended his time of administration for a full year until November 2019 and Parliament has no business interfering in affairs of UTL.

“Neither Parliament nor Executive can take a unilateral action in relation to this insolvency in this circumstance; the request for the select committee isn’t tenable. There is no select committee on this matter, let Government build on what was recommended,” Kadaga said.

Odria’s complaint was confirmed by State Minister for Investments, Evelyn Anite who informed the nation that Government had lost control over UTL after Bemanya barred Auditor General, John Muwanga to conduct an audit into UTL.

“Whereas Ugandans are very sure they have the Government that is trying to watch over their shares, I am afraid to announce to the nation that the watch man has stopped the owners of the property access to the house, we can’t go to UTL to find out what is happening, we don’t know how much money the company is making. The Minister of Finance is concerned, I am concerned and the country is right to be concerned,” Anite said.

Anite (in featured photo) told Parliament that although Government has 31% shares, Government has lost control over UTL and that the Auditor General.

“We now don’t know the status of the company and how it is operating. It is just very clear that as founding shareholders of the company, technically we have lost control over the company,” she said.

Uganda Telecom Limited (UTL) is an insolvent company whose shareholders are Ucom, a Libyan Government entity and Government of Uganda (GoU) through the Ministry of Finance, Planning and Economic Development holding 69% and 31% respectively.

In March 2017, Ucom wrote to GoU withdrawing any future funding from UTL with all its Directors resigning from the Board. Following the due process of the law, UTL was put under Administration with a view of making it healthier, attract investment and settle creditors.

Twebaze says as the Administrator, he entered into an Administration deed with the shareholders where they ceded to him all their powers to run the company.

“He can sale its assets either in piecemeal or as a whole, among others. His powers are derived from the Insolvency Laws of Uganda that among others require him to work independent of shareholders and put Creditors rights at his forefront,” Twebaze says in a statement.

UTL is heavily indebted to a tune of over Shs500bn.

“…it’s true the company (UTL) is heavily indebted. On commencement of Administration we asked all creditors to indicate amounts UTL owed them and the claims were up to a tune of Shs940bn. After a rigorous exercise the verified figure stands at Shs530bn. Some of the creditors shied away from verifying their claims and others were found to be fictitious,” Twebaze says. 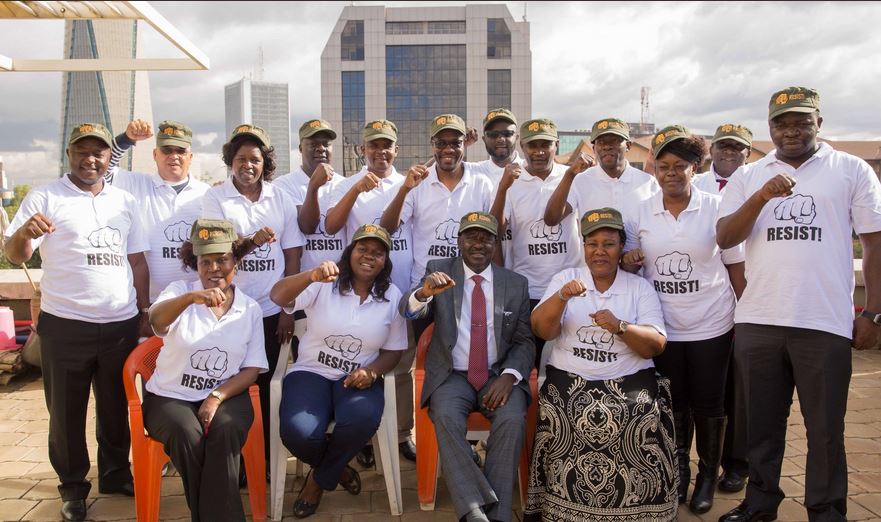 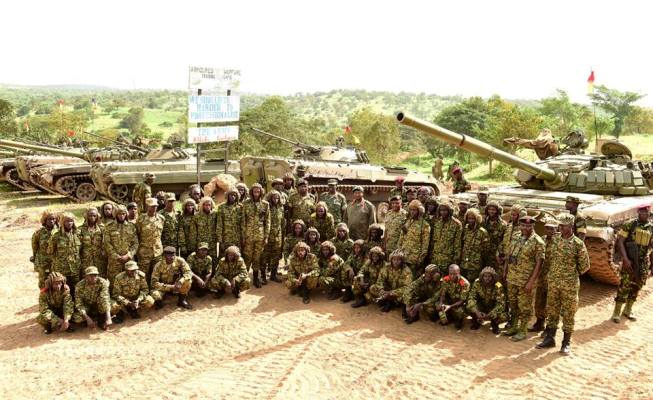