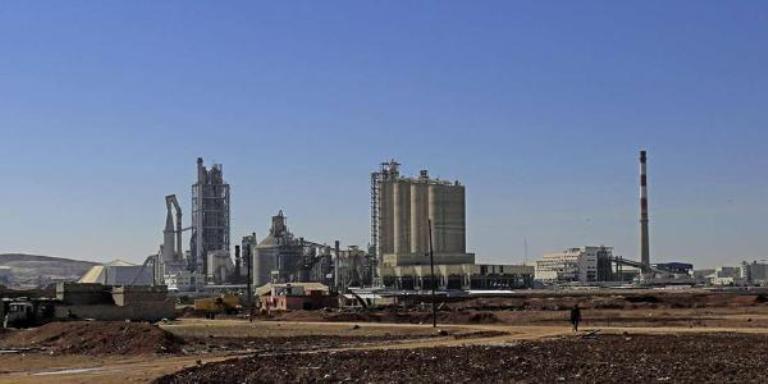 One of France’s biggest companies was placed under formal investigation Thursday over allegations that it financed terrorist groups, including the Islamic State group, and aided and abetted crimes against humanity in a bid to continue operating in Syria as a civil war raged there.

In a rare move against a major French corporation, a panel of French judges appointed by the Paris High Court also charged the company, Lafarge SA, with violating a European Union embargo on oil purchases.

The judges said they would investigate the company for endangering the lives of its employees, as well, in order to keep its Syrian cement plant running as the conflict worsened.

The latest charges compound a widening scandal known here as “l’affaire Lafarge.” Eight former company executives, including two former chief executives, have been indicted in recent months on charges of financing terrorism and putting the lives of their workers in Syria at risk.

All of those officials have resigned from Lafarge, which merged with the Swiss cement giant Holcim in 2015, after the activity in Syria took place.

The investigation underscores the costs and complexity of doing business in war-torn regions, a challenge faced by companies around the world, especially those in the energy and industrial sectors.

In the case of Lafarge, those trade-offs have left it exposed to a French criminal investigation and a civil lawsuit by 11 former employees, who claim that the company ignored the dangers they faced, and pressured them to keep working.

In a statement, LafargeHolcim, the parent company, said its French unit contested the allegations made in Thursday’s indictment.

“We truly regret what has happened in the Syria subsidiary and after learning about it took immediate and firm actions,” LafargeHolcim said, adding that “none of the individuals put under investigation is today with the company.”

The case centers on Lafarge’s operations in Syria in the years following 2011, when protests against the rule of Syrian leader Bashar Assad erupted, eventually leading to a civil war. While other multinational companies pulled out of Syria, Lafarge made a calculated decision to stay.

A review of the case by The New York Times found that the company pushed the limits of international law to keep its operations running.

In interviews with The Times, and in witness accounts and testimony, former employees of Lafarge Syria also described lax security at the factory.

They said Lafarge made payments to the Islamic State group and other armed groups to provide free passage for employees to and from the cement plant, and to resolve sporadic kidnappings by militant factions, accounts backed up by the court documents, which include testimony by former Lafarge executives to French investigators.

The former employees also provided accounts of a work environment in which Lafarge’s local managers threatened to dismiss or cut the pay of those who balked at the worsening safety situation.

The panel of French judges is examining whether Lafarge and the former executives violated international sanctions by paying the Islamic State group and other armed groups to keep operating.

They are also reviewing the extent to which Lafarge funnelled money to intermediaries who conducted negotiations with the Islamic State group, as well as al-Qaida’s affiliate in Syria and other factions, to move supplies and employees through dangerous areas, and to secure raw materials.

All told, Lafarge agents shelled out over $5 million to armed groups, according to the French court documents, which also include company correspondence and a confidential internal review of Lafarge’s Syria operations by the global law firm Baker McKenzie.

Nonetheless, the decision by the judges to place the company under formal examination means authorities believe they have serious evidence that could result in a prosecution.

Sherpa, a French anti-corruption organization that filed the lawsuit on behalf of the former employees, said Thursday that the decision to hold a multinational company responsible for alleged criminal activity committed by one of its foreign operations represented a “major breakthrough.”

“This case must create a precedent for all the corporations that fuel armed conflicts,” the group said in a statement. Sherpa said it would press Lafarge to open an independent compensation fund for former employees.

It is rare for international companies anywhere to face charges for crimes against humanity.

Of a handful of cases brought in the past, most have been abandoned. Among them was a 2008 lawsuit brought by Burmese refugees against the French oil giant Total, which accused the company of providing logistical support and financing to the Burmese junta that allegedly engaged in forced labour, executions and torture. The case, brought in a Belgian court, was ultimately dismissed.

In the Lafarge case, Sherpa is arguing that crimes committed by the Islamic State group in Syria between 2013 and 2015 must be considered crimes against humanity, and that Lafarge acted as an accomplice by financing the group to keep cement flowing at its Syrian plant, and by failing to ensure the security of its employees. 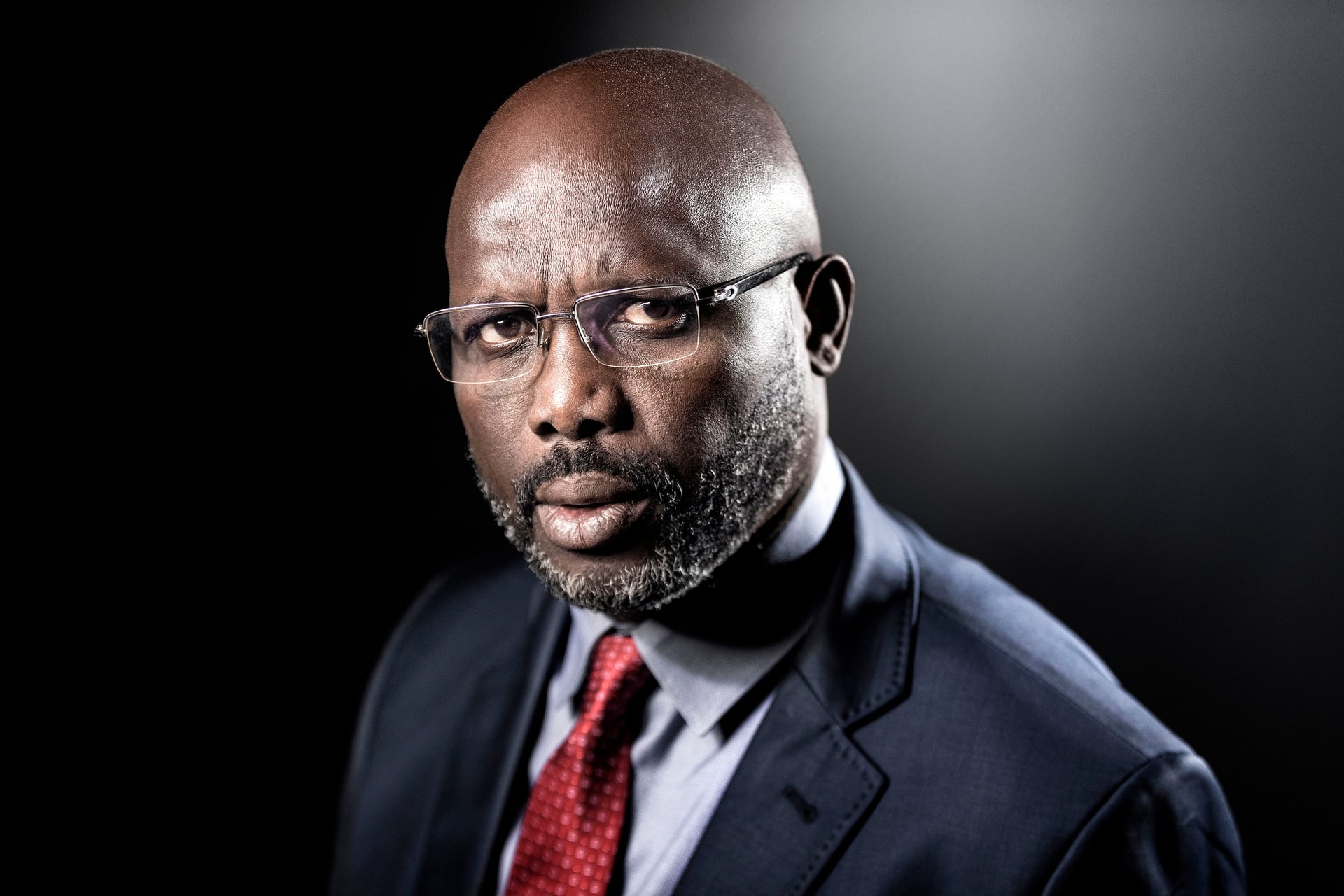 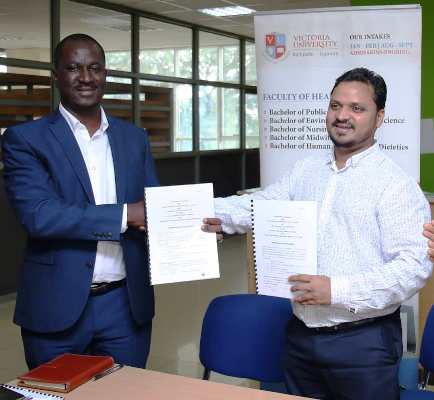 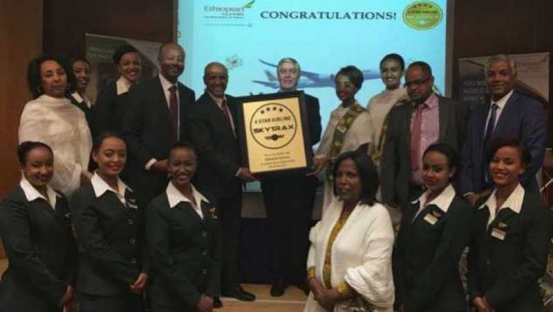