While appearing before the Parliamentary Health Committee today to present their views on National Health Insurance Scheme Bill 2019 that was recently tabled by Government, Paul Ebusu, the Executive Director of Uganda Cancer Society, said Non-Communicable Diseases (NCDs)like cancer should be considered to benefit from this bill in order to sufficiently cater for cancer services since a small portion of the health budget is allocated to the fight against Non-communicable diseases where cancer falls.

He told the committee members that NDCs currently accounts for up to 33% of the country’s mortality and cancer kills more people than HIV/AIDS and malaria .

The Minister of Health, Jane Aceng in August 2019 tabled the National Health Insurance Scheme Bill 2019 before Parliament, with Government saying the scheme seeks to increase equitable access to health services and this will be realized from pooling resources, subsidization of treatment of the sick; poor, young, elderly and harmonization of the prices for healthcare throughout the country.

Clause 21 of the bill says any person who has attained the age of 18 years and who is ordinarily resident in Uganda shall be liable as a contributor to the Fund in accordance with this section.

Clause 22 (1) further explains that the contribution of a salaried employees shall be made by a monthly deduction from the salary or wages of the contributor by the employer of such person and shall be paid to the Scheme on behalf of and to the exclusion of that person.

The Bill has also put up strict penalties on an employer who fails without lawful excuse to pay, within the time and in the manner prescribed by this Act in relation to a salaried employee the contribution which the employer is liable to pay under this Act.

The proposed bill also highlights that an employer who seeks or knowingly makes any deductions from the salary or wages of a salaried employee, purporting to be a deduction in respect of a contribution, but which is not authorised to make by this Act, commits an offense and is liable on conviction to a fine not exceeding fifty currency points equivalent to Shs1M.

The National Health Insurance Scheme Bill is proposing penalties for late payment of contributions of salaried employees, with the Bill highlighting that where any contribution which an employer is liable to pay under this Act in respect of a salaried employee for any month, is not paid on or before the day on which payment is due, a penalty equal to two times the amount of the contribution, shall be payable by that employer for each month or the part of the month during which the contribution remains unpaid, and the penalty shall be recoverable as a sum due to the Fund, and when recovered, shall be paid into the Fund. 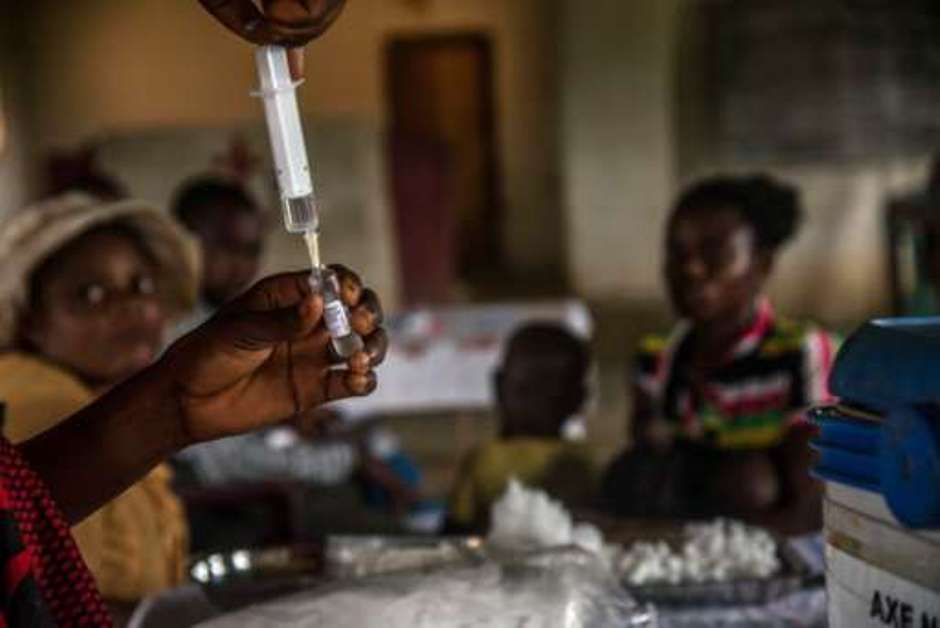 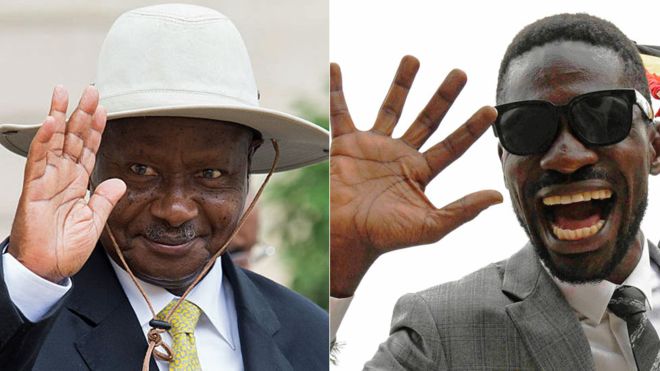 Bobi Wine Crisis: The President And The Pop Star