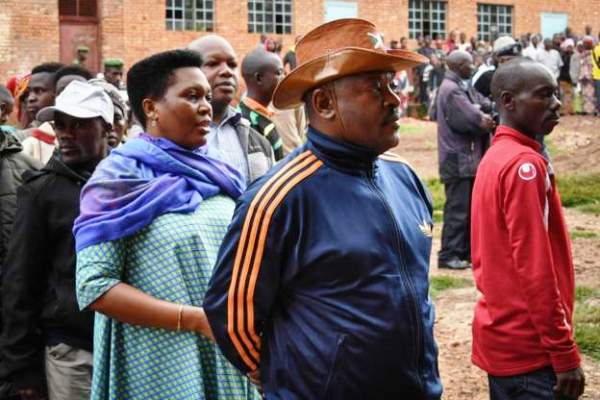 More than 96% of the voting population cast a ballot in the referendum on Thursday.

Burundians had to decide whether to extend presidential terms from five years to a seven-year mandate.

There is currently a two-term limit in place for presidents. The changes could also allow Mr Nkurunziza to contest the 2020 elections, and potentially enjoy another two terms, as under a new constitution, he would start from scratch.

He is a former rebel leader who came to power at the end of Burundi’s ethnically charged civil war in 2005.

His run for a controversial third term in 2015, despite being constitutionally limited to two terms, set off a wave of violence and an attempted coup, which was foiled by government forces.

The political crisis led to hundreds of deaths, and more than 400,000 people fled the country, according to the United Nations.

Why Budgeting Is Important For Your Success 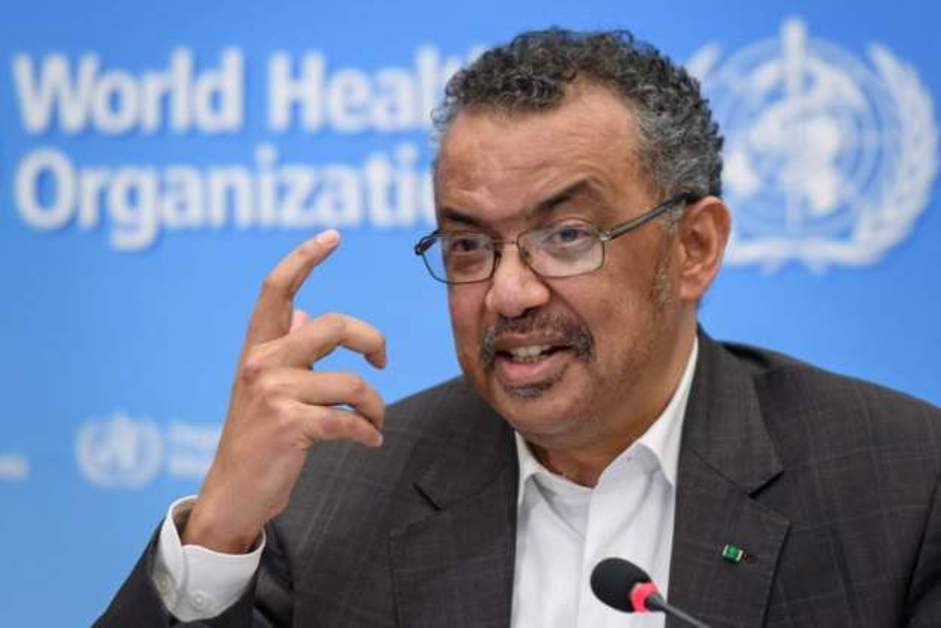