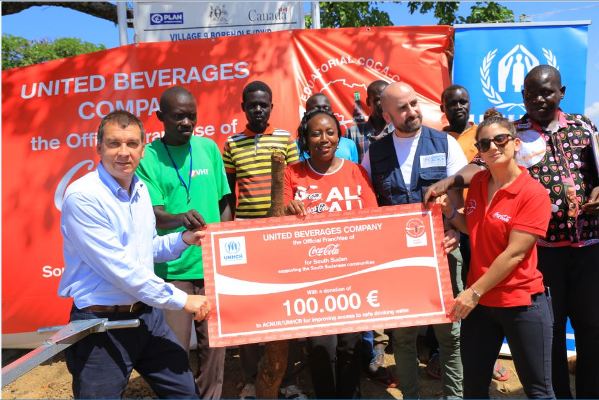 Equatorial Coca-Cola Bottling Company remains committed to the communities of the countries where it operates through a newly launched collaboration with Spain for UNHCR (The United Nations Refugee Agency.

Guaranteeing access to clean water and sanitation services for South Sudanese refugees in Uganda is the driving priority behind the collaboration between Equatorial Coca-Cola Bottling Company and Spain for UNHCR.

The project will be carried out in the settlement of Bidibidi, located in the district of Yumbe, west of the Nile River. As the largest camp for refugees from South Sudan, it covers approximately 234 square kilometers.

UNHCR and Equatorial Coca-Cola Bottling Company seek to improve the water supply situation at the Bidibidi refugee camp settlement through installing a hybrid system that will ease extraction from one of the existing wells.

In total, there are two functional hand pumps, one of them being this deep well where pumping water requires the strength of minimum two adults, meaning the process is strenuous and difficult.

This new system will provide clean water to more than 6.500 people, covering a distance of 9km radius from the water site and creating 7 different distribution points, it is estimated that the recommended availability of 20L per person per day when the site is fully operating will be achieved.

Having access to clean water and sanitation infrastructure is key to ensure a healthy life. Additionally, clean water availability has the power to encourage gender equality, further education and generate income for people who have been forced to flee their homes as a result of war, persecution and violence.

Yet millions of people across the world are deprived of this essential need. The issue is particularly problematic in Southern Africa. The United Nations estimates that Sub-Saharan Africa alone must spend up to 40 billion hours per day collecting water.

The United Nations has also resolved that all refugees or asylum seekers must have access to safe drinking water.

In Uganda, one of the largest countries of asylum in the world, 65.5% of over 1.22 million refugees come from South Sudan, where the conflict started in 2013 caused a massive exodus of civilians to neighboring countries.

Insufficient water supply in the Bidibidi settlement has led refugees to resort to collecting water from unprotected sources, including open ponds, streams and rivers, to meet domestic needs.

Not only does this raise severe health concerns, but it also instigates gender issues and hinders education because women and children are generally the ones commissioned by their families to fulfill the arduous task of extracting water from a deep well.

Other sources of clean water include tank trucks able to supply 40 m3 of water a day, a measure that is both expensive and unsustainable.

Coca-Cola Beverages Africa in Uganda is already working with REHORE, a local NGO in Uganda to empower female refugees in three camps including Bidibidi under the Coca-Cola 5 by 20 program. 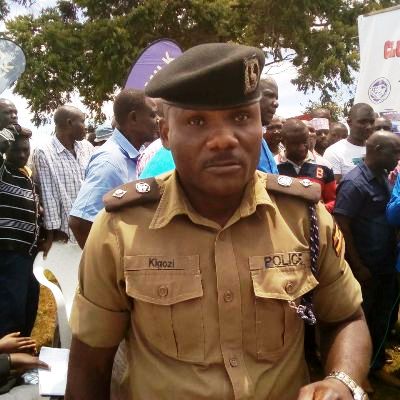 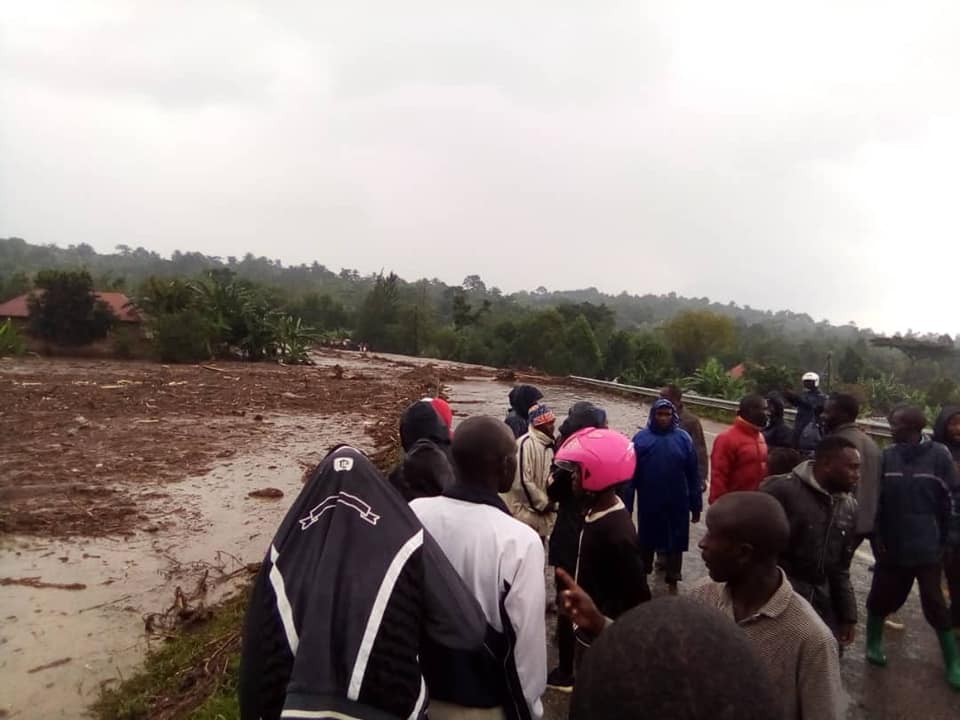