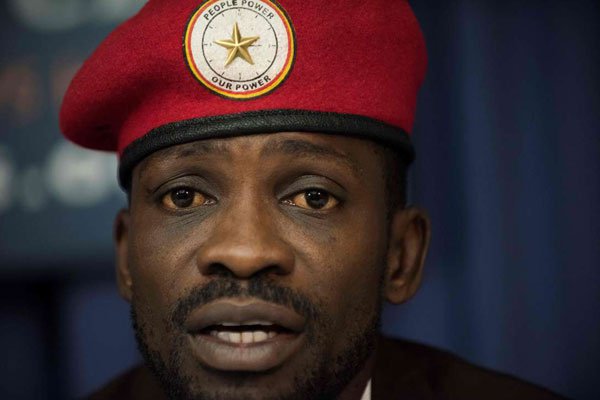 Kyadondo East lawmaker Robert Kyagulanyi aka Bobi Wine is sad and blue after it emerged that the land on which his so called Ghetto Republic sits has been sold off (leased) to an investor believed to be the brother of Gabonese President.

According to an Agreement of Sale of Land seen by this publication, M/s Pearl Hope Investments, owner of the disputed land, measuring about 26 acres and located on Block 213 Plots 20-78, while other plots are marked as 1979, 20186, and 1977, have been sold to Mr Ulrich Anass Bongo Ngoyi.

“In consideration of $15m (Fifteen million United States Dollars) the vendor agrees to sell and the purchaser agrees to purchase the Leasehold interest which will be converted out of a Mailo interest (measuring about 26 acres of land for a period of 99 years’ renewable on agreed Terms and conditions for another period of 99 years after the expiration of the initial lease,” the agreement of sale of land reads in part.

Bongo is represented by M/S EUSTERA INTERNATIONAL FZE, based in the United Arab Emirates (UAE).

In March, M/s Pearl Hope Investments Limited, through Lubega, notified Bobi Wine and others in separate letters about the planned eviction on the contested land. Bobi Wine’s famed Ssemakokiro Plaza sits on the same land.

At least 400 families in the ghetto zones of Mulimira, Kisenyi and Old Kira Road are under threat of eviction.

The singer-cum-politician is accused of buying the land from a one Gladys Nanyonga without the consent of the landlord.

The crisis in March was sparked off by a formal complaint by Pearl Hope Investments Limited through Lubega and Company Advocates in a letter dated March 11, notifying Kyagulanyi aka Bobi Wine and others over land trespass and to respond to the letter within 21 days.

In the agreement, Bongo has agreed with the landlord to curve off 1.5acres of land to cater for the water channel which Kampala Capital City Authority has already undertaken to purchase and the channel is already in the hands of KCCA.

“The vendor guarantees that the above mentioned land is free from any encumbrances of whatever form and that it has a valid title over the said plot and in case the vendor’s title is contested in court of law, the vendor will indemnify the purchaser of the purchase price and all incidental expenses and costs thereof at the prevailing commercial rate,” the sale agreement adds.

The purchase means Bobi Wine could lose his building located in Kamwokya, a city suburb, after M/S Pearl Hope Investments Limited claimed that he illegally acquired the land on which the structure sits.

The company through their lawyers of Lubega, Matovu and Company advocates wrote to Bobi Wine in March ordering him to demolish his Ssemakokiro Plaza within seven days, alleging that he bought the land without the consent of the original land owner.

“You went ahead and demolished the old premises thereon. You erected Ssemakokiro Plaza on the land wherein you have your recording studios and other activities. As you may appreciate, you are purely a trespasser on our client’s land, our client on purely humanitarian grounds gives you a notice of 7 days within which you should remove your developments as they constitute a nuisance therein,” the letter reads in part. According to the lawyer, Bobi Wine bought the land from a one Gladys Nanyonga without the consent of the land lord. A copy of the land title of the area seen by this website shows that Musa Musisi as the first registered owner of the land in 1957. He later transferred it to Joseph Kagumba in 1996 before Kasoma Samuel acquired it in 2003 and then Pearl Hope Investments in 2006. 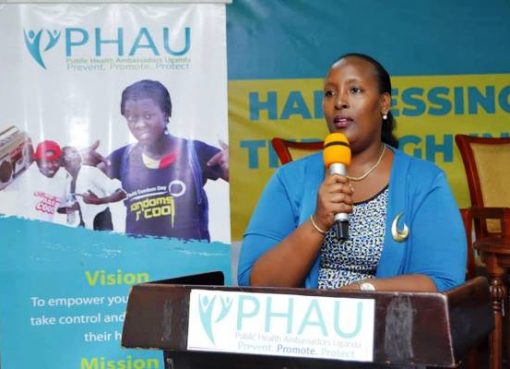 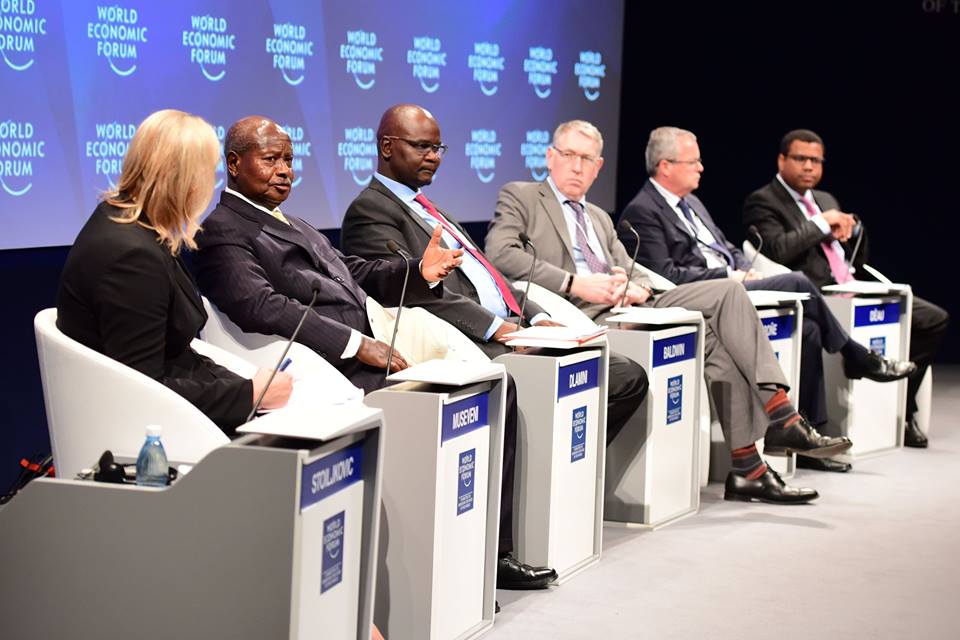 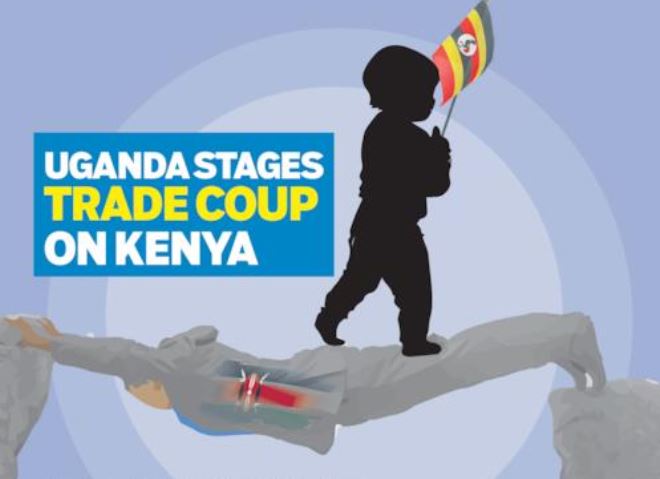