Hon David Bahati presented the bill. On his left is the chairperson of the Committee on Finance, Hon Musasizi

Parliament has passed the National Payment Systems Bill, 2019, that will among others regulate and provide for the safety and efficiency of payment systems and issuance of electronic money.

The Bill presented to the House by State Minister for Finance, Hon. David Bahati on Thursday, 14th November 20l9 seeks to create a comprehensive payment system law in Uganda.

According to a report on the Bill by the Committee on Finance, Planning and Economic Development, the absence of a national payment systems law has created uncertainty in the market regarding licensing of payment systems service providers who are not financial institutions.

These include among others telecom companies providing mobile money services as well as mobile applications that offer services in exchange for money.

Committee Chairperson, Hon. Henry Musasizi told the House sitting on Thursday, 28 May 2020 that there was limited regulation and oversight of payment systems, coupled with inadequate protection of payment and securities settlement systems.

“Uganda’s economy has seen a shift from traditional payment systems to the new systems like electronic and mobile money. But licensing, regulation and supervision of providers of emerging payment systems is lacking thus posing a danger to users of these payment systems,” Musasizi said.

He added that  managing the regulation of mobile money and other financial services offered over communication platforms was weak and did not sufficiently address all issues regarding digital financial services.

The report states in part that, “The broad legal framework for the financial sector does not cover non-financial institutions like MTN, Airtel, Uganda Telecom, PayWay, SafeBoda and Uber that provide payment systems. This bill will address the regulatory gaps that have affected users of these payment systems for some time”.

The Bill will also cater for fair competition in the sector with provisions that will ensure operators do not engage in activities that could unfairly prevent or distort competition in relation to any activity relating to payment systems.

“This Bill is going to protect small players in the industry especially financial technology companies which are mainly owned by youth against the dominant players in the market,” Musasizi said.

All provisions of the Bill will take immediate effect after assent to by the President and publication in the Gazette; key being Clause 74 that provides for a transitional period of operations under existing laws, to operation under the new law when it is in effect.

Members of Parliament commended Government for presenting the Bill which they said was long overdue, and would protect funds of Ugandans operating via the different electronic money systems.

“This mobile money is being used by operators at the expense of the owners of the money [customers]. Some of this money is lent to banks and it accrues interest but the owners do not get anything. The new Bill is going to turn this around,” said Hon. Michael Mawanda (NRM, Igara East)

Padyere County MP, Hon. Joshua Anywarach said the Bill would go a long way in allowing telecom companies to easily transfer funds from the mobile money platform to escrow accounts, which can only be done by banks under existing laws. 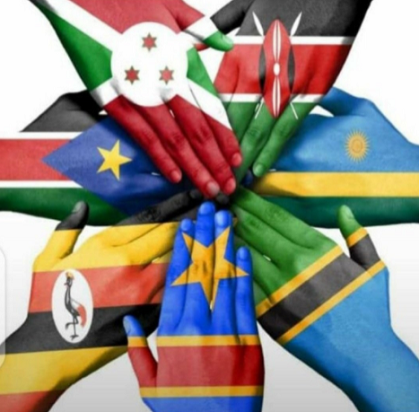 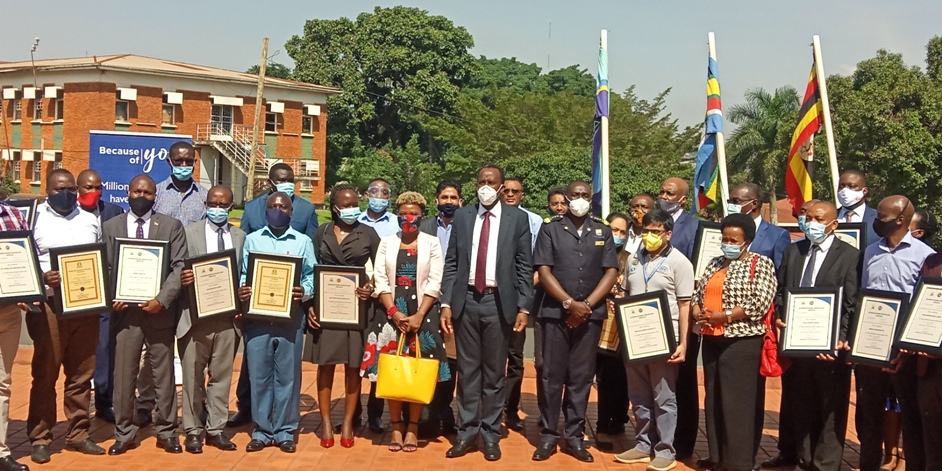