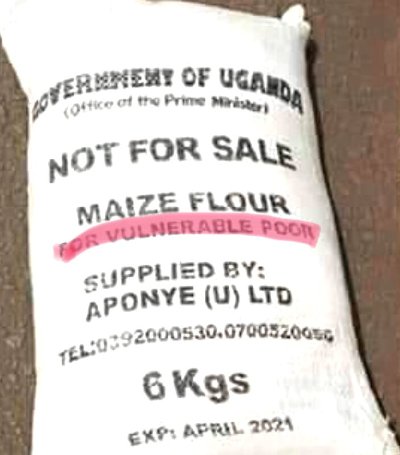 Ugandan opposition figure Kizza Besigye has protested against the labelling of food rations being distributed by government as intended “for vulnerable poor” saying that it “casts a slur upon recipients”.

The government started distributing relief food on Saturday to households whose incomes have been affected by the ongoing lockdown.

It is targeting 1.5 million people who will each receive 6kg (12lb) of maize flour, 3kg of beans and some salt.

Breastfeeding women and the sick will each also be given 2kg of powdered milk and 2kg of sugar.

Mr Besigye said the government was doing the right thing by giving relief food during the lockdown, but that the food should not be labelled “for vulnerable poor” as it was bought with tax payers’ money.

Mr Besigye tweeted that the food was not a “charitable donation”:

Uganda has confirmed 52 cases of Covid-19. 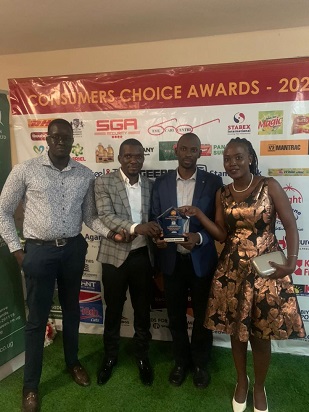 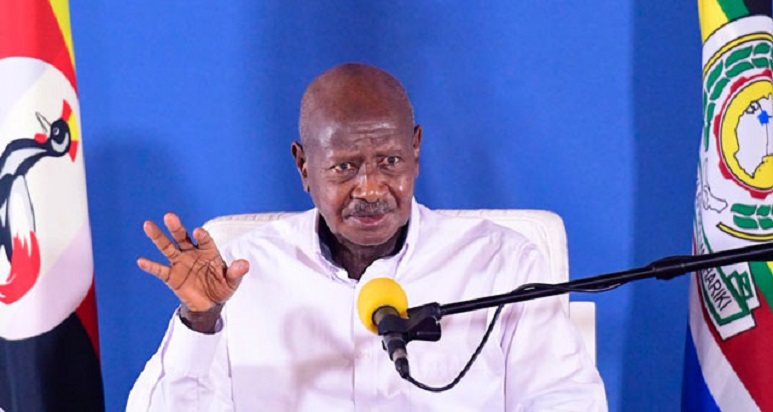