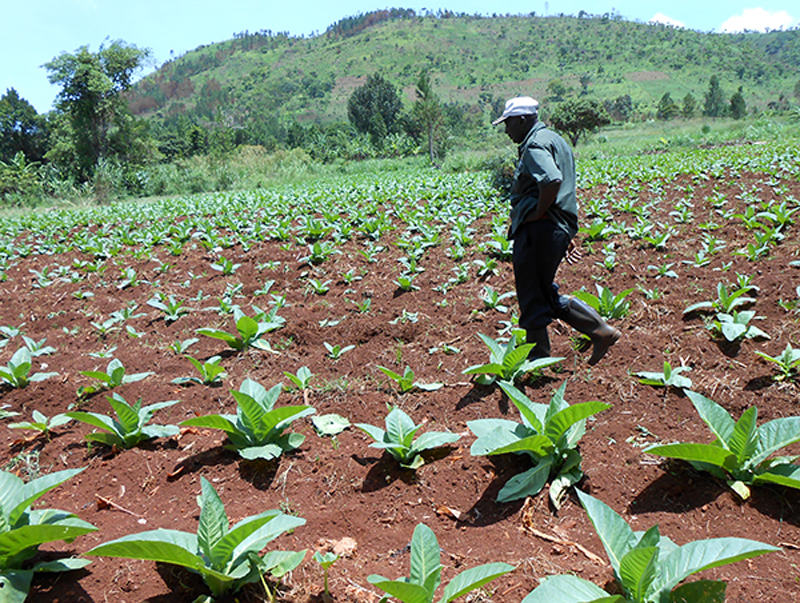 Its profit before tax stood at Shs11.1bn, down from Shs11.9bn in 2015. The profit relate to cigarette business only owing to the fact that the company discontinued its leaf operations in 2015.

According to the BATU audited results for the year ended December 31, 2016 released today Monday February 20, 2017,   the company’s gross revenue reduced to Shs139bn in 2016, down from Shs141bn. BATU blamed the poor performance on higher excise driven prices and a tough economic situation which negatively impacted on consumer disposable incomes.

In a statement signed off by the Company Secretary, Nicholas Ecimu, BATU reveals that its excise duty and value added tax increased to Shs74bn in 2016, up from Shs71bn recorded in 2015, reflecting an increase of 4%.

Total comprehensive income reduced by 62%, reflecting the discontinuation of the leaf business in 2015 and lower cigarette profitability.

The Board of Directors has recommended a final dividend of Shs159 per share which will be presented for approve at the Annual General Meeting scheduled for May. BATU’s leaf operations were taken over by Alliance One International (AOI) as the former relocated to Kenya for leaf production.

BATU now concentrates on marketing, distribution and selling of cigarettes in Uganda.

A number of tobacco players have taken the Tobacco Control Act, 2015 which came into force on May18, 2016 in bad taste, arguing that it was meant to eliminate the tobacco business in Uganda. 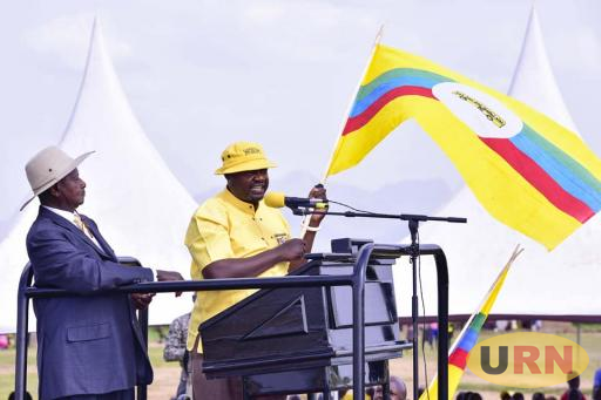 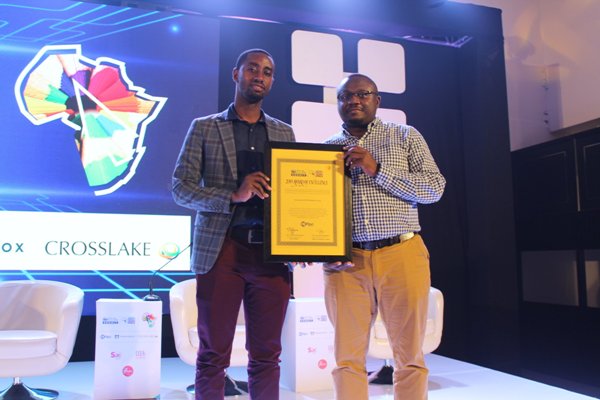 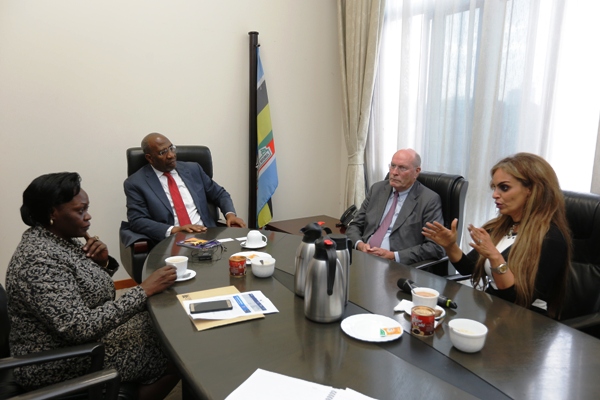