Financial inclusion (manifested in the number of Ugandans who operate an account of any form with a financial institution) remains low.

According to the National Population and Housing Census 2014 report, only 22% of the Ugandan households had functional Bank Accounts, majority of which are in Commercial Banks (18%). This implies that about 6.2m Ugandans have an account in a commercial bank.

But the Uganda 2013 Finscope III Survey paints a gloomy picture. It reveals that of the adult population, only 20% (representing an estimated 3.1 million adults) operated an account with financial institutions in 2013.

The above statistics raises pertinent questions. Why are informal lenders thriving yet they charge higher interest rates compared to formal banks? Why are non-bank formal institutions like SACCOS growing faster yet they charge higher interest rates than commercial banks? Have banks made it easy for informal lenders to thrive? Are Ugandans ignorant about products and services banks offer?

Stephen Kahawa, a money lender based in Kampala says lenders have shorter cycle of processing loans compared to banks. This, he says gives them an edge especially for people who want money processed quickly.

“Banks have more stringent criteria than us money lenders. Our pricing is higher compared to banks, but it comes in handy. Some people think banks only lend big monies,” Kahawa says, adding that banks delay in assessing and processing loans.

He adds that some people fear banks because they charge a lot of money as loan processing fees.

On average, money lenders charge 120% interest rate per annum compared to an average of 24% per annum charged by banks. He says his collateral mainly includes domestic items, land titles and cars.

Dr. Fred Muhumuza, an economist and lecturer at Makerere University adds that money lenders have unique characteristics that banks don’t have.

For example, they never follow guidelines given by Bank of Uganda and so can lend to almost anybody anytime even at night.

“They also do not require meeting and paper work. Thus they process quickly. They can also lend to people who have defaulted elsewhere as long as they get collateral. Banks cannot do that by law,” Muhumuza says, adding that some clients of money lenders are also in banks.

In an earlier interview, Fabian Kasi, the Chairperson of Uganda Bankers Association said that banks consider the cash flow potential of the project before approving a loan.

“They also consider how well capitalized the project is, on top of the character of the owners of the project or business. Character may refer to willingness to pay back, as opposed to ability to pay back. If all these show positive indications, then banks will consider the collateral or security of the loan, just in case it is not paid back,” he said.

A senior banker, who requested for anonymity said informal lenders will continue to exist because banks may not be able to serve every part of the country.

“Banks are quite restrictive given the fact that they lend depositors’ money. They take time to assess the borrower,” the banker said.

However, some Members of Parliament have severally been exposed as borrowers from money lenders especially after defaulting.

The survey adds that the most cited reason for borrowing was financing education for children followed by emergences such as illness. In third position was the need to meet daily expenses. Borrowing to finance business came in fourth place.

“… the main reasons given for borrowing by majority of the adult population were for investment, 50 percent (being for education, business, agricultural production and asset acquisition) compared to consumption 34 percent (being for daily expenses, emergencies and others),” reads the report.

‘Tier 4 Microfinance Institutions and Money Lenders Act 2016, took effect on July1, 2016, but it has not done much to put an end to ‘briefcase’ moneylenders who rip off borrowers as was expected.

Banks have hinged their hopes to bring the financially excluded Ugandans and those still in informal banking on the introduction of agency banking. However, if banks don’t innovate and become flexible, informal lenders are more likely to continue giving them a run for their money. 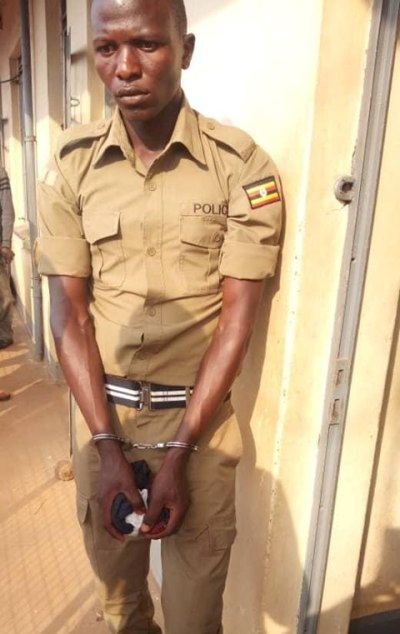 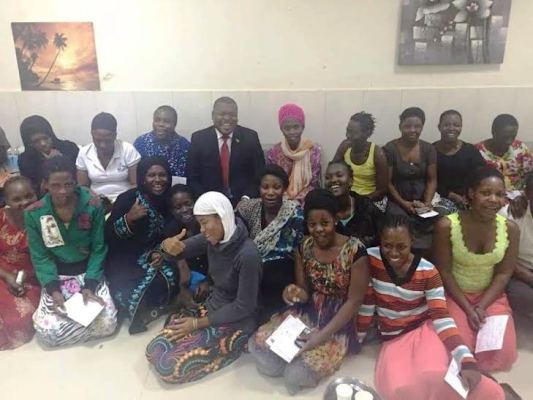 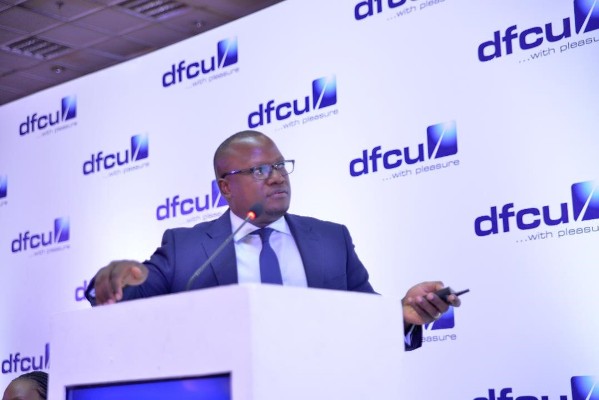