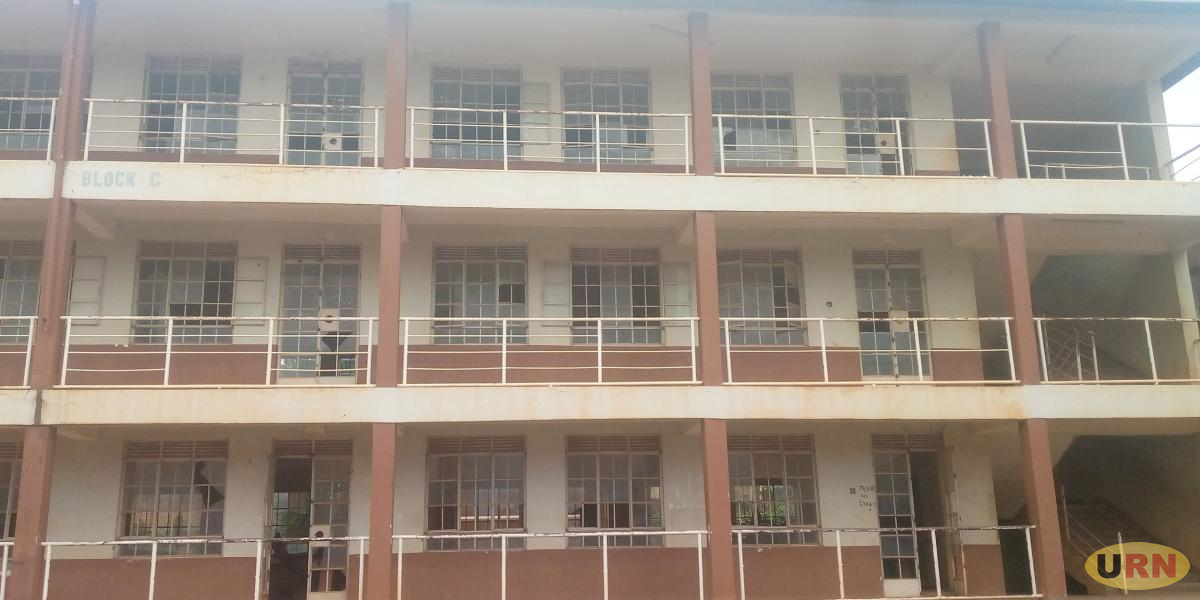 The Ministry of Education and Sports Constructed the block in 2013 to decongest the highly populated Muslim founded school. However, a report by the school headteacher to the newly appointed Board of Governors, saying that the city council authorities have since condemned the block.

The school headteacher Yaqoub Mwesigwa told the board that the storied buildings were funded by World Bank in 2013-2015 and constructed by Build Base Contractor. They comprise 30 classes with a library, on four blocks; A, B, C and D.

“Two of these blocks, C and D developed serious cracks, which made the outgoing BOG seek advice from the Ministry and Mbale Municipal Engineer. Block C is the most affected and was recommended for closing until further assessments and recommendations are done by experts,” reads the report.

Haji Abasa Samaali, the then Nkoma SS Board Chairperson, says that Engineers from the Education Ministry supervised the technical works, saying their role only stopped at identifying the site of the building, provide security for the materials, water and electricity to the contractor.

Haji Masa Musa, the former Industrial Division LC III chairperson and former member of the School Management Committee, says that the school tender board only handled the process as a formality because orders came from the ministry about the contractor.

He says that the contractors were never cooperative with the school management committee and did not accept any kind of advice. According to Masa Musa, they sent several reports to MOES about the condemned buildings but to their surprise, the contractor received pull pay from the Ministry.

Dr Muhammad Nabalegwa, the new board chairperson told URN in a phone interview that the buildings developed the structural problems even before they were handed over. He said attributed the problems to poor workmanship and lack of strict supervision from the ministry since they sidelined the people on ground like the Board of Governors.

The school head teacher, Yakubu Mwesigwa told our reporter that when the structure was condemned, the school management hurried to construct new classrooms blocks from the local revenue to solve the problem of congestion. He said that they are now waiting for the Ministry to decide the fate of the condemned building.

Education officials at Mbale City council declined to comment on the project, saying they were never involved in its implementation until when the school reported that the building has developed cracks. A source at the council said the Engineering department condemned Block C, which was in a dire state.

The officer notes that the school management told them during the inspection that engineers of the project were never cooperative and even told the headteacher to keep off or else he would get problems, saying that they were not answerable to the school but rather MOES, which awarded them the contract. Efforts to get a comment from MOES was futile.

The Ministry Spokesperson, Patrick Muhinda told this reporter that he did not have information on hand because of the many changes at the ministry including the Permanent Secretary. He referred our reporter to the Commissioner Secondary Education, Sam Kuloba who by the time of filing this story, said that he was in a meeting at the statehouse. 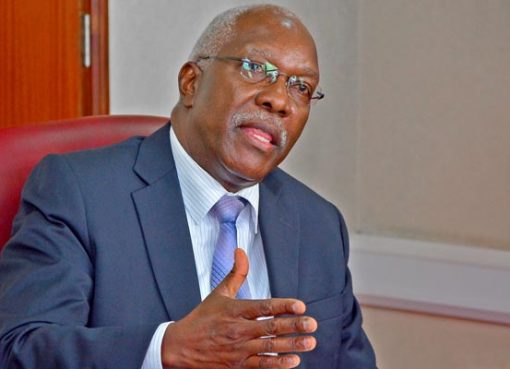 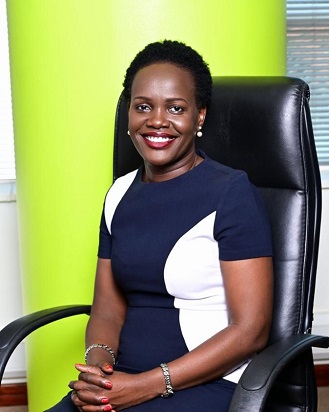