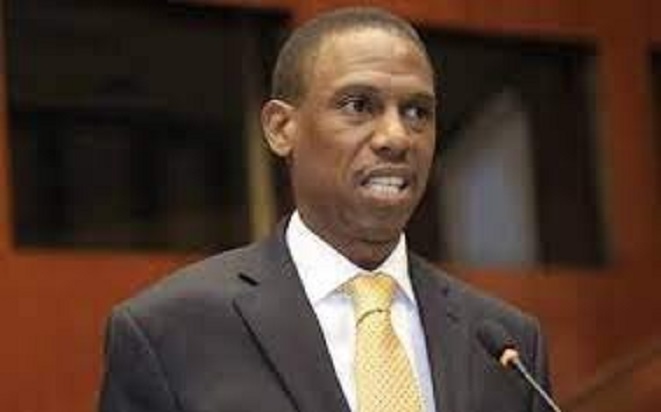 Uganda’s Attorney General, Kiryowa Kiwanuka (pictured) wants all rape convicts face their death penalty within three days after their convictions at Supreme Court, saying the damage done on their victims is eternal and there is no use of having rapists live longer.

Kiryowa made the proposal while appearing before Legal and Parliamentary Affairs Committee that is considering proposals made by President Yoweri Museveni as he returned the Sexual Offences Bill 2020, having declined to sign the legislation into law.

The Attorney General’s remarks were in response to the proposal by the Uganda Law Reform Commission to have the death penalty mandated for rape convicts in the Penal Code replaced with Life imprisonment, arguing that the current penalty doesn’t give court discretion to decide on the punishment.

However, Kiryowa rejected the proposal, saying he is a proponent of death for certain crimes and it should be mandatory, saying defilement and rape damage a human being for all their lives and any attempt to reduce the sentence will water down every effort Uganda has been making to strop rape culture.

“You can’t tell me that you are going to defile a child of three years and the world should treats you as a normal human being, you should be killed. In certain incidences, we should say death is death because in essence you have killed that child. Because clearly the death we have hasn’t deterred rapists,” Kiryowa said.

He added: “…We probably say you should be killed within three days of your final conviction because now you are telling them that you will surely die the moment you are convicted by the Supreme Court; within three days of your conviction, you will be executed.” The Attorney General also rejected the Sexual Offences Bill describing it as  a joke, arguing that passing the Bill into law would weaken the Penal Code, stating that the offences proposed are a duplication of other laws and are attractive to offenders.

The Attorney General was backed by Bosco Okiror (Usuk County) arguing, “Most of these cases have permanent and lifelong effects on the victims, so we can’t say we can’t give the accused persons some leeway, no, instead we should be tightening the gap.”

Pamela Tibihikirra, Chairperson Uganda Law Reform Commission told the Committee that over the years, there has been an increase in number of sexual offences and it isn’t known  whether this is due to greater readiness by the public to report offences of sexual nature or to an increase of crimes actually committed.

“What is timely though is that it is timely to take stock of our legislative response to deal with sexual crimes. The proposed sexual offences bill would be better implemented if incorporated as amendments to the Penal Code. A separate sexual offences law would create duplication of Penal law and create confusion in law enforcement,” said Tibihikirra. 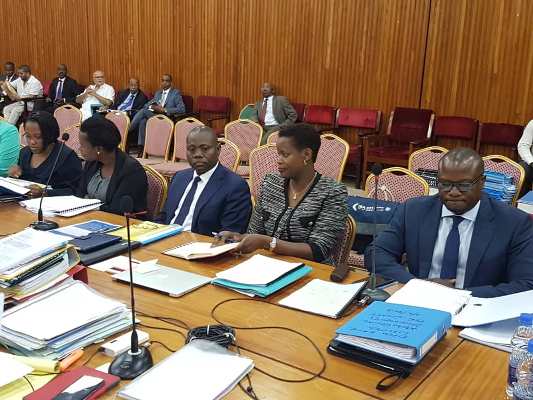