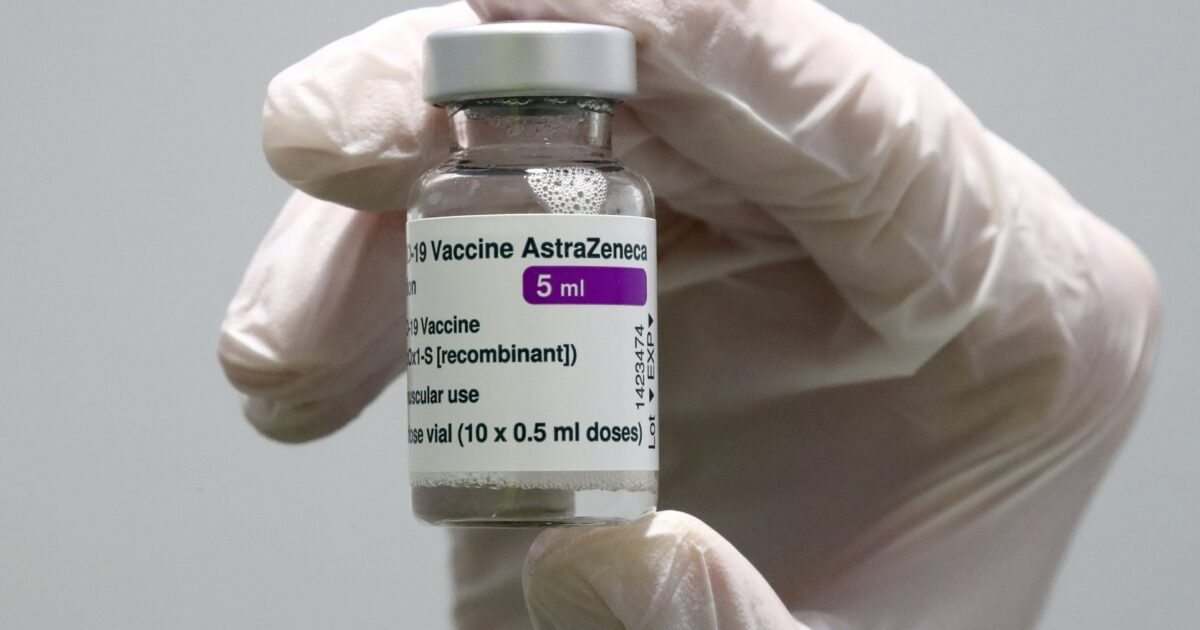 This brings to 8,370, the number of doses received by the district to vaccines health workers and people due for their second jab. These are part of the 175,200 doses Uganda received two weeks ago from the French government.

NMS has since delivered over 117,000 vaccine doses to 135 districts across the country. In the last three months, over 51,000 people took COVID-19 jabs in Wakiso district. So far, 5000 people have taken their full dose at 52 vaccinations in Wakiso district including Entebbe Hospital.

Lugolobi however, says that “the biggest challenge we have right now is that people who got their first dose from centers in Kampala are locked down in Wakiso and yet we have got are few doses.”  He says that some of the vaccination centers led by Entebbe hospital run out of doses last week, saying they will get the first priority in the distribution of the new consignment.

Between mid-March and early June, 5,958 people took COVID-19 jabs at Entebbe hospital. Of these, 1,726 received their second jab by last week. Muhammed Mubiru, the Principal Administrator Entebbe Hospital, says that the hospital received 600 doses of the AstraZeneca COVID-19 vaccine last Monday.     He, however, says that the vaccines ran out midweek yet dozens of people had lined up outside the vaccination tent waiting to get the jab. The vaccination exercise resumed on Tuesday. Four hundred people got the jab on the first day of resumption. On Wednesday, the hospital ran out of doses yet over 20 people had lined up outside the vaccination tent. The doses got over by 11:30 am.

Some of the people who missed out arrived at the hospital after 9 am. Ronald Kasule, a secondary school teacher and Dismus Mugisha, aged 52 years, were among the dozens of people who missed the jabs on Wednesday.

Kasule, a resident of Mpala, said that he left home at 6 am and braved the morning showers to get the second dose in vain. Mugisha, who resides in Kigundu Central, said that he started trekking at 6:30 am and reached the hospital at 8 am.

Entebbe hospital received an additional 500 doses from Wakiso district on Thursday and the vaccination exercise resumed on Friday. Kasule was among the 200 people who got the vaccine on Friday. Mugisha has not yet returned to the center, because he is unwell. Only health workers and people who got their first jab at Entebbe hospital will benefit from the second round of vaccination. Even this, some people including former journalist David Rupiny, insisted and got the jab. Rupiny says that he got his first jab at the Ministry of Health headquarters in April. He rode a bicycle from Abaita Ababiri, Katabi Town Council to Entebbe Hospital to get the jab.

However, not many were as lucky as Rupiny because one of the nurses usually comes out of the tent every two hours to evict those who were not vaccinated from there.

“Please leave the line if you were not vaccinated from here. The doses we have are strictly for health workers and people returning for their second dose,” the nurse shouts.

“You have to return to those vaccination centers because that is where your data is captured,” the nurse explained. However, some people want the hospital to rescind its stance because of the lockdown.

“I got my first dose in Rakai. So should I wait for the end of the lockdown to get my second jab? “ said Edmund Rukundo. 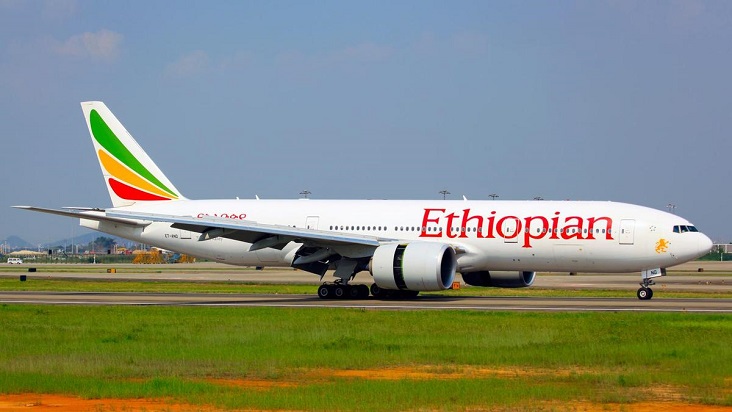