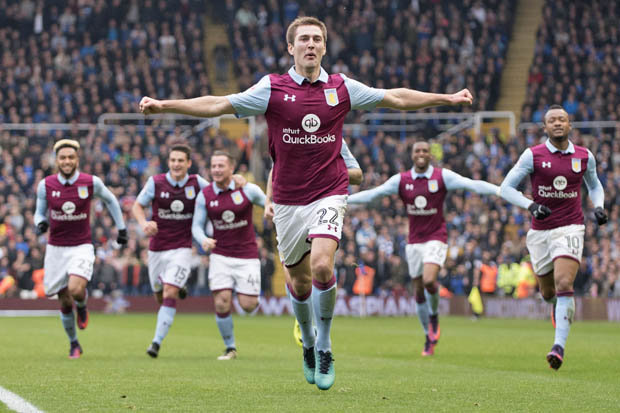 We’re back for a new season and we’ve been eagerly following the first few results of the season.

We start with a pick from the Championship and one from League Two, with Aston Villa having made a bright start to their campaign, while Colchester look as though they could challenge for promotion this term.

It’s been a solid start to the season for Aston Villa who have collected eight points from their opening four matches. They left it late to remain unbeaten on Wednesday night by securing a 2-2 draw with Brentford.

Steve Bruce’s side now take on a Reading side who have just one point on the board thus far and they let a two-goal lead slip at Blackburn in their most recent game.

Nine goals have been scored thus far and Jonathan Kodjia looks to be somewhere near his previous best so we’ll back the Villans.

Best odds for the Aston Villa win is 1.62 with Fortebet.

So far, so good from Colchester United who have enjoyed an unbeaten start to the season in League Two. John McGreal is doing very well with his U’s team and they look attractive at odds-against to beat Northampton on Saturday.

Colchester have beaten Port Vale and Crewe at home already, the latter by a 6-0 scoreline, with a point also being landed away to Notts County and Mansfield.

The defence is looking very strong and Northampton have taken just two points from their opening four matches, with the Cobblers losing away to Morecambe during the week.

Best odds for the Colchester win is 2.13 with Fortebet. 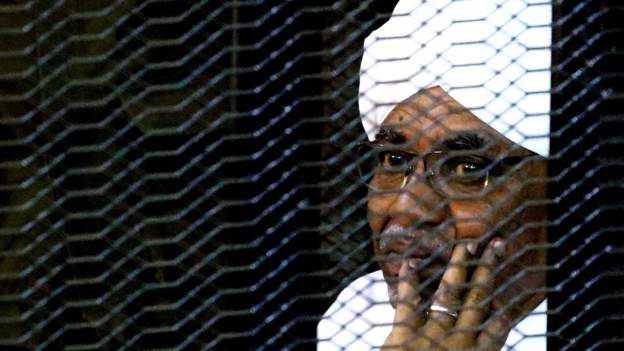 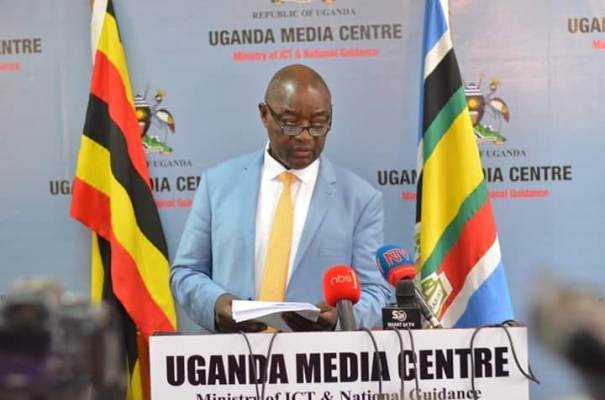