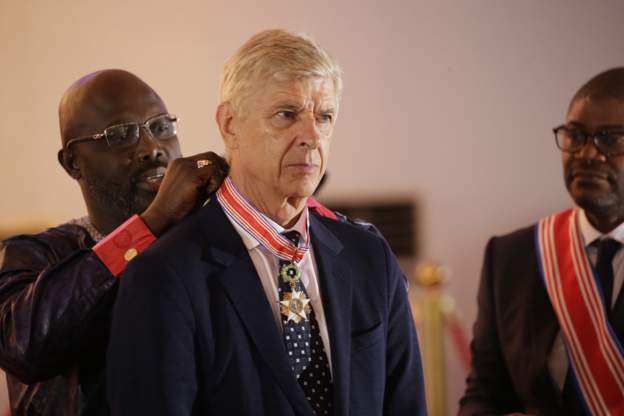 “You proved yourself as a teacher when you revolutionised forever the approach of scouting young talents all over the planet, particularly throughout Africa,” Mr Weah said of his former coach during the ceremony in Monrovia, Reuters news agency reports.

Thousands of spectators cheered as Wenger received his medal in a hall at the national stadium. 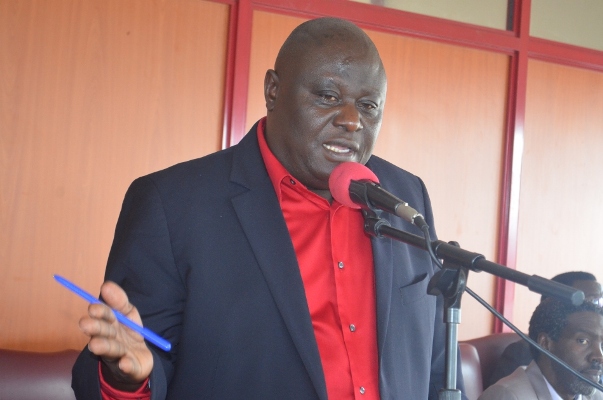 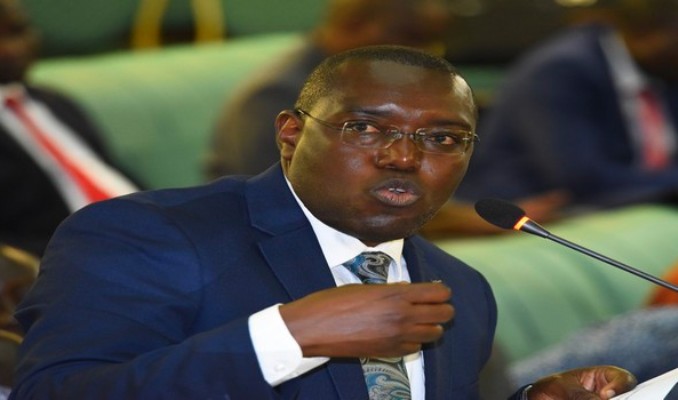 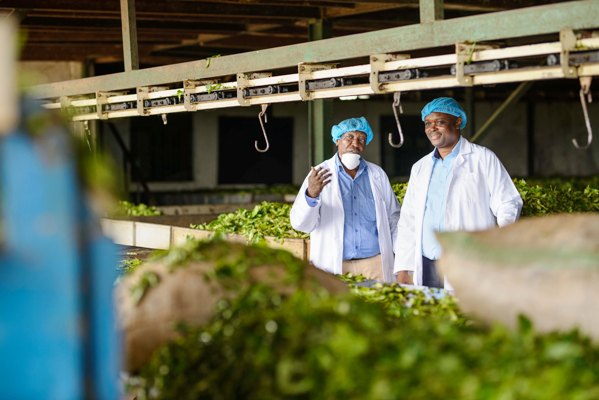