Uganda’s army has confirmed that 12 of her troops perished during an ambush by Somali militants, Al Shabab on Sunday evening.

The Uganda Peoples Defence Forces (UPDF) spokesperson, Brigadier Richard Karemire on Monday issued a statement confirming that 12 UPDF soldiers had been killed and that the raid had left seven nursing wounds.

“Ffrom the battlefield, it is now confirmed that UPDF lost 12 gallant soldiers with 07 sustaining injuries. The dead and those injured have been evacuated to Mogadishu level II Hospital for further management and treatment,” Brig Karemire’s statement reads in part.

It adds, “The UPDF office of chief of personnel and Administration is contacting the next of kin of the deceased and injured to inform them of the developments while arrangements are being made to transport deceased comrades to their homes of origin for decent burial.”

Ali Nur, the deputy governor of Lower Shabelle region, said: “We have carried 23 dead AMISOM soldiers and a dead Somali soldier from the scene where al Shabaab ambushed AMISOM today,”

The casualty figure could not be independently verified. The numbers al Shabaab and officials give usually differ.

Uganda’s defence ministry had earlier said its soldiers were part of the AMISOM convoy and an unspecified number of its soldiers had been killed.

Karemire’s statement adds that a probe will be set up to establish what caused the deadly attack and expedite compensation for the victims.

Al Shabaab wants to force out the peacekeepers, oust the Western-backed government and impose its strict interpretation of Islam in Somalia. 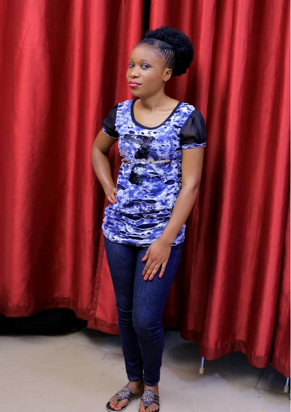