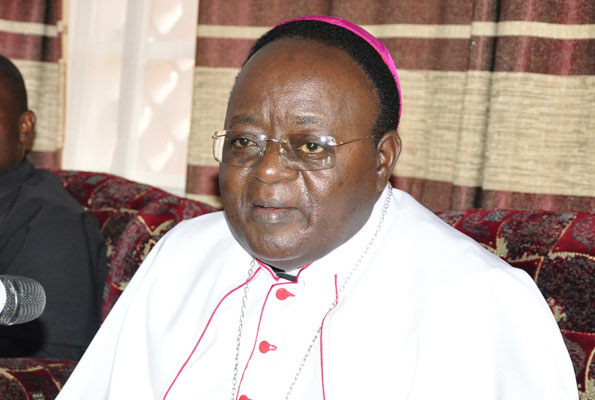 Kampala Archbishop, Cyprian Lwanga Kizito reportedly skipped officiating at an end of year Christmas mass at Parliament over its invasion by people believed to be soldiers.

According to sources at the Archdiocese, Lwanga who was expected at parliament on Wednesday for the end of year mass reportedly changed his mind after being told that soldiers had ‘desecrated’ parliament’s chapel.

On Wednesday, the speaker of parliament, Rebecca Kadaga ordered an investigation into allegations that soldiers were camped in parliamentary chapels, and that plastic bottles of urine and food utensils were found in the places of worship.

Earlier, Kadaga had been forced to adjourn a debate about a controversial bill aimed at scrapping presidential age limits after opposition MP Lucy Akello raised concern that there were soldiers in a parliamentary chapel.

Some of the MPs who returned from looking at the chapel say they found plastic bottles with urine in them, which the soldiers were apparently using as toilets.

They also say they found used food utensils and left over food.

“The church is like a kraal. Even the music instruments are broken,” one MP said.

Some of the MPs tried to take the utensils to present them in the chamber when the session resumes, but security personnel grabbed them away.

It is quite tense in the parliamentary lobby and emotions are high as MPs say their places of worship have been violated.

Both the Catholic and Protestant chapels are said to have been used by the soldiers.

Sources reveal that Lwanga will only appear for the mass after the Chapel has been cleansed. 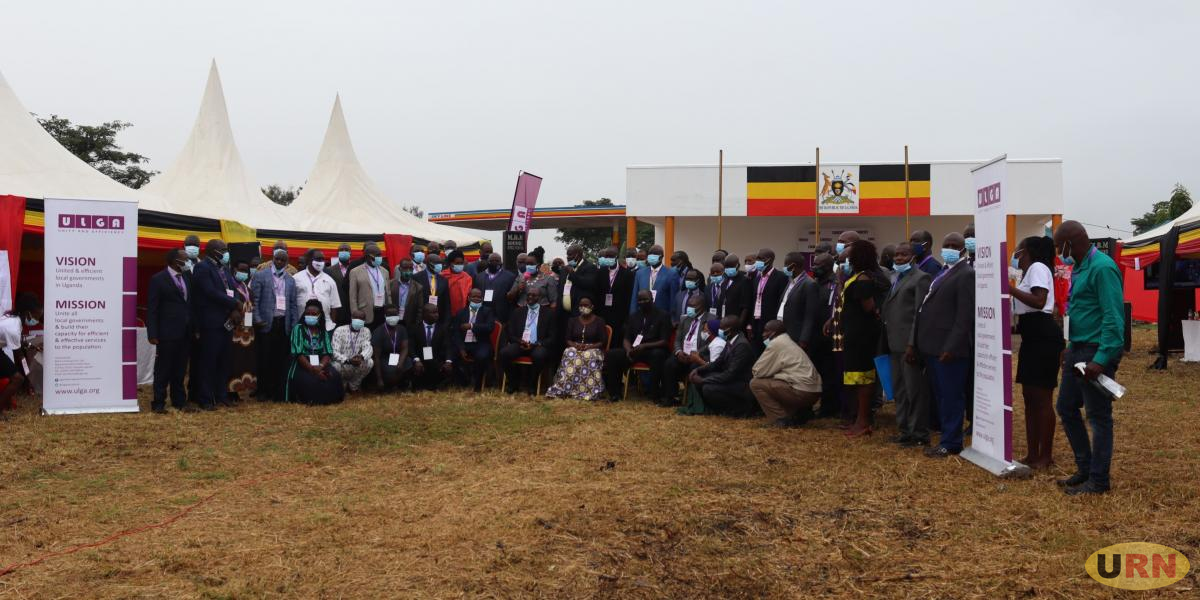 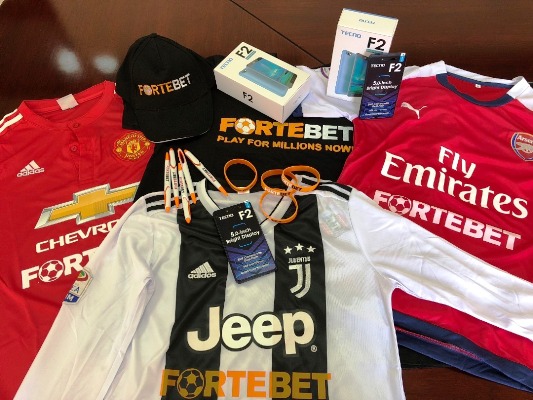 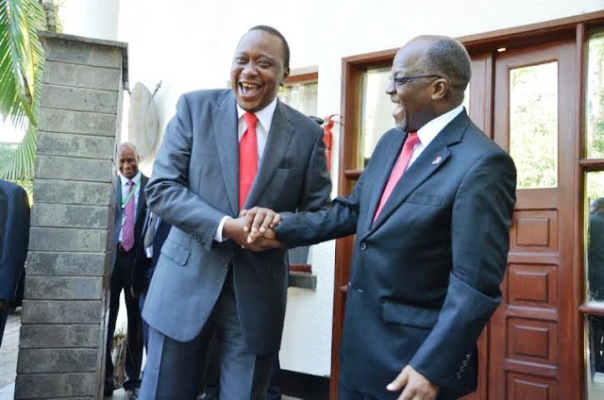