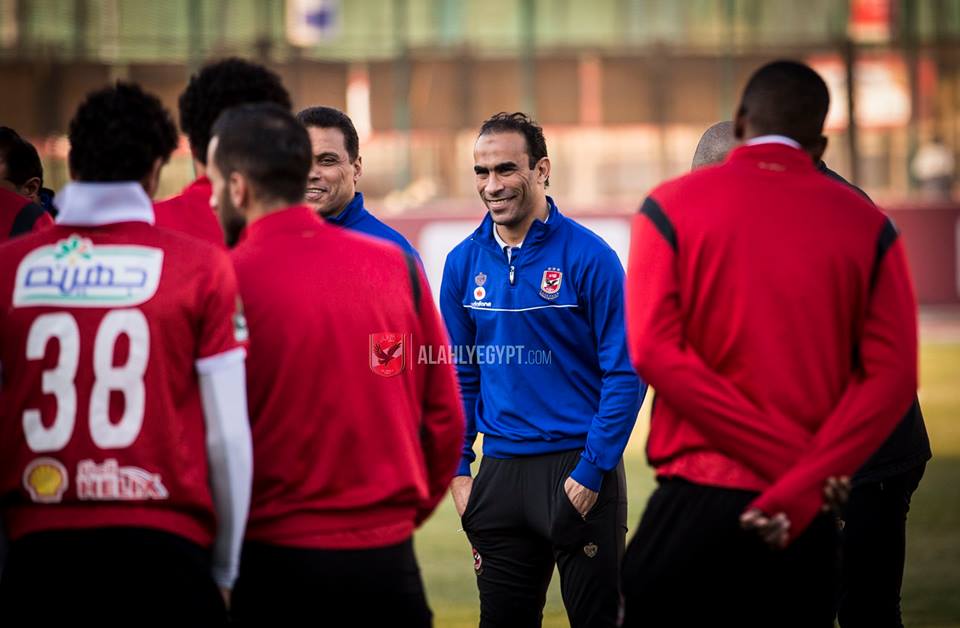 Al Ahly director of football Sayed Abdel-Hafiz has called for video assistant referees to be introduced to the CAF Champions League after his side’s draw with Esperance Sportive de Tunis, kingfut.com, reports.
The Red Devils were held to a goalless draw by the Tunisian side at Alexandria’s Borg El-Arab Stadium in their Group A opener on Friday.
Following the game, Abdel-Hafiz said that the club demands that the VAR be brought into Africa’s top-tier club competition.
“Refereeing mistakes in the group stage can still be compensated but these mistakes could be made in a decisive match…VAR must be used,” the former Al Ahly player said.
Al Ahly technical staff were furious after a controversial decision by the referee who ruled out a goal by Marwan Mohsen for offside in the 64th minute. The video replay showed the 29-year-old was in an onside position.
Al Ahly will next travel to face KCCA FC, who lost their first game against Botswana’s Township Rollers, in Uganda on May 15. 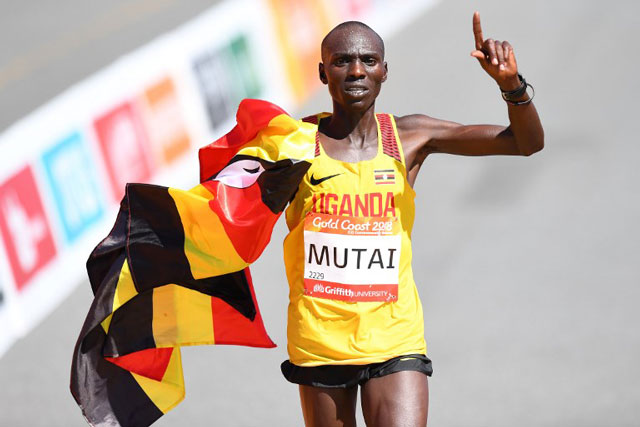 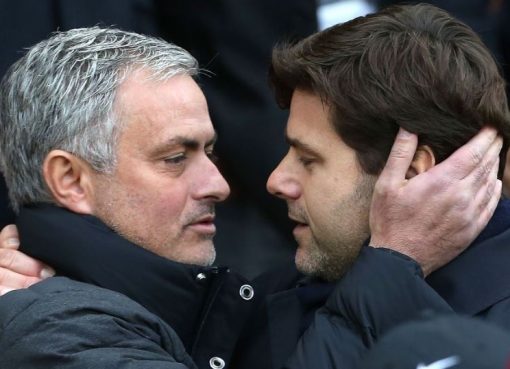 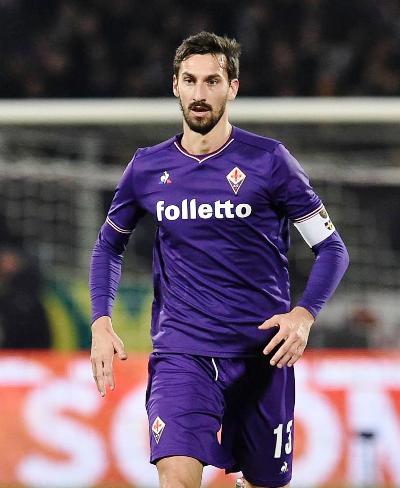