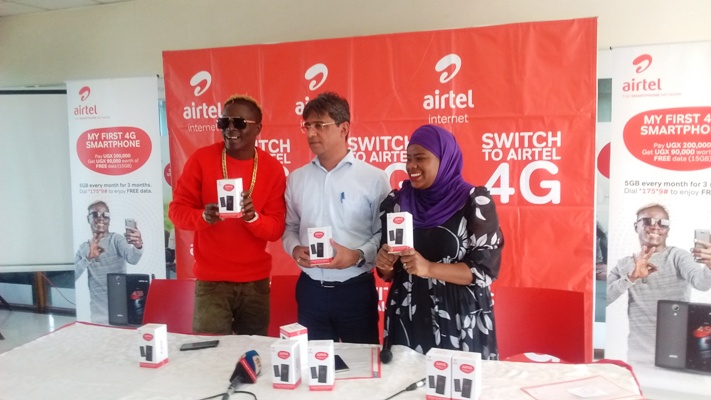 Airtel Uganda has launched a new smartphone with a free 4G Simcard.

The phone which was launched early this week at Airtel headquarters in Kampala is expected to cost Shs200,000 with a value back to customer of 15 GB of data worth Shs90,000.

According Amit Kapur, Airtel Uganda Chief Commercial Officer, the telecom company intends to use the 4G mobile to level up the broadband technology.

He said 32.5 million people use mobile phones in Uganda,  but only 16 million use internet.

“As a brand, to bridge this gap in the market we needed to come up with the most affordable type of phone. Those using 4G are less than 1%,” he said. 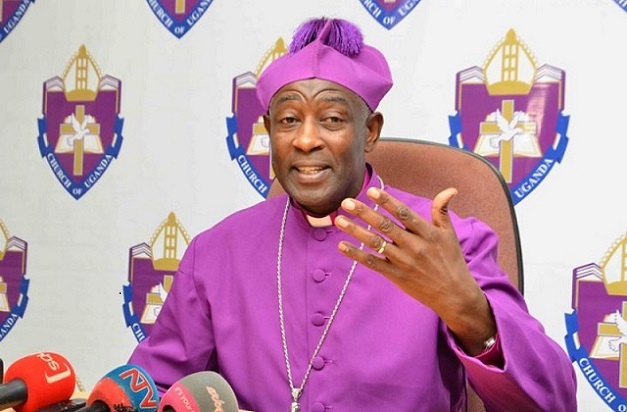 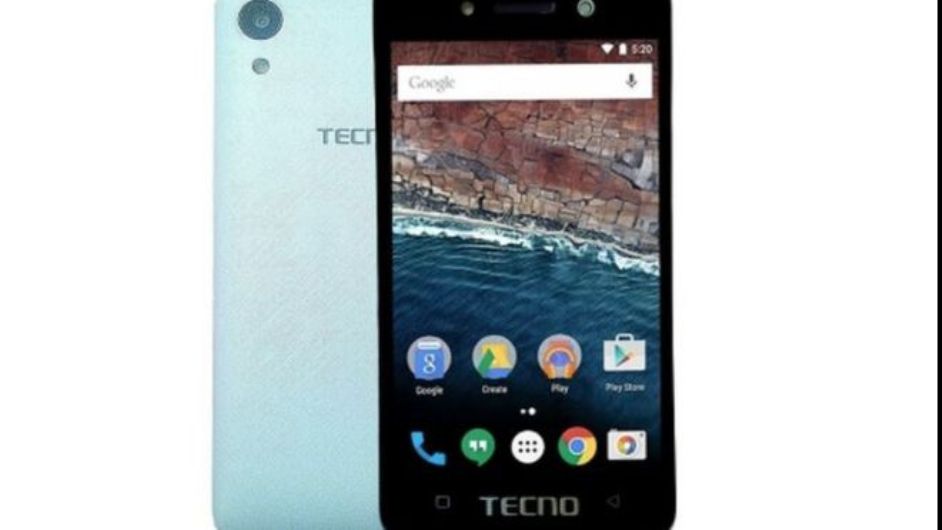 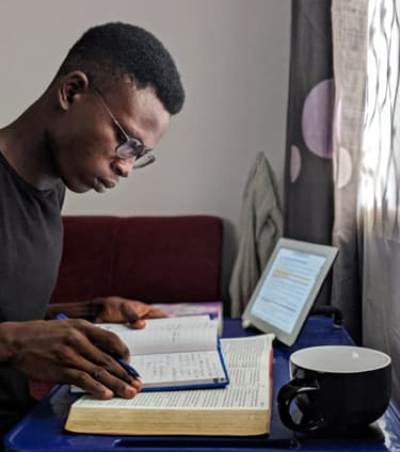