According to the report, sectoral analysis shows that businesses in agriculture experienced the largest decline in business activity with 76% of the firms reporting severe decline and 12% reporting moderate decline.

“This could be largely attributed to COVID-19 containment measures such as transport restrictions, quarantine, social distancing and ban on weekly markets, which have hindered farmers’ access to input and output markets, thus undermining their productive capacities,” the report reads in part.

It adds that Micro and small businesses reported experiencing a larger decline in businesses activity compared to medium and large firms.

“This is not surprising since most of the micro and small businesses halted operation due to inability to implement Standard Operating Procedures (SOPs) such as the provision of on-site accommodation for employees. In addition, employees of SMEs use public transport—which was banned on 25th March 2020,” the report says.

The report reveals that COVID-19 pandemic has severely affected access to inputs used by micro and small businesses particularly in manufacturing and service sectors.

“Whereas majority of the small, medium, and large businesses reported moderate reduction in access to inputs, the highest percentage of micro business (38%) reported no access to inputs at all, while 36% reported severe decline,” the report reads.

Similarly, it adds 49% of the small businesses reported severe reduction or no access to inputs at all.

Regarding sectors, a high percentage of businesses in the manufacturing sector reportedly experienced severe reduction (26%) or no access at all (24%) compared to other sectors.

It further reveals that approximately half of the businesses in the country have experienced decline in demand for their goods by more than 50%.

It adds: “Higher percentage of the businesses in agriculture experienced severe decline in demand (71%) compared to other sectors. This could be attributed to loss of income-earning opportunities leading to decline in consumption of agricultural products since their demand is more income elastic.”

In addition, risk aversion, due to fear of contamination, has reduced visits to food markets that were allowed operate. Also, the restrictions on vehicle movements reduced purchases by the urban middle class. Furthermore, the closure of institutions such as schools and hotels has highly contributed to decline in demand in the agricultural food stuffs.

“In response, consumers have stocked dry rations, which has reduced demand for other fresh agricultural produce,” the report says.

In the event that COVID-19 persists for the next six month, about 3.8 million workers would lose their jobs temporarily while 0.6 million (625,957) would lose their employment permanently, the report says.

Projection based on the national estimates for employment, currently at 9 million (Uganda Bureau of Statistics, 2018) such layoff would constitute a reduction of 42% in temporary employment and 7% permanent employment.

“Over 75% of employees projected to lose their jobs permanently are from the service sector. This is highly expected since most of the services in Uganda involve face-to-face interaction which contravenes the social distancing requirement. We also note that over 80% of workers predicted to permanently lose their jobs are from Kampala whereas in other regions there might not be permanent lay-off,” the report says.

The report says majority of micro and small businesses would exit business in 1 to 3 months in the event the current situation persist.

On the other hand, it adds, majority of the medium and large firms do not foresee closure.

“Therefore, micro and small firms are more susceptible to the risk presented by COVID-19 than medium and large firms. Sectoral analysis reveals slightly higher resilience among agriculture and manufacturing firms compared to service sector firms,” the report says, adding that businesses in the western region are more susceptible to risk of COVID-19, with 55% predicting closure in 1 to 3 months. 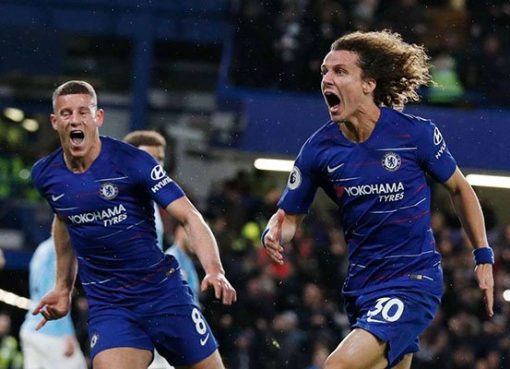 Five Things We Learned In The English Premier League 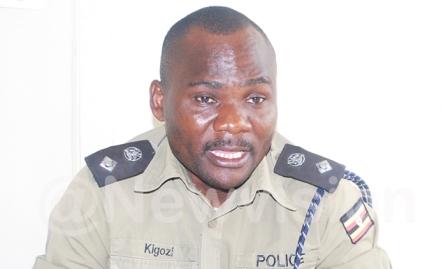